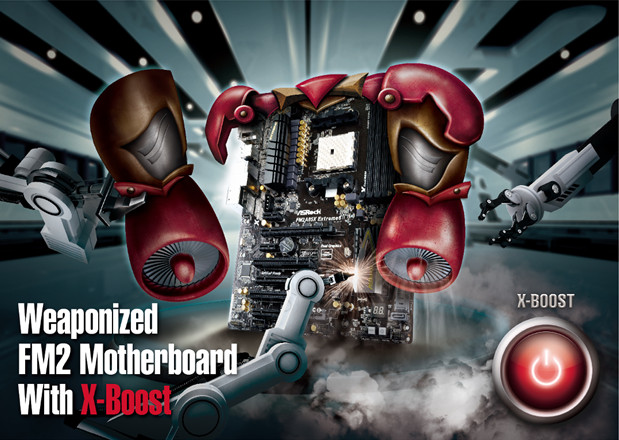 Press Release - If you weren't so sure about upgrading that old computer sitting in the corner covered with cobwebs, you can stop hesitating now. AMD's newest "Trinity" APUs have finally arrived! With more processing power and advanced onboard graphics, the new APU shows a lot of potential. In addition, the young and innovating company ASRock has exclusively brought a new auto overclocking function named "X-Boost" to all FM2 Series Motherboards, so users may have an extra 15.77% performance boost on the CPU! The FM2 Series starts with the most heavily armed FM2A85X Extreme6, which is equipped with Socket FM2, A85X (Hudson-D4) chipset, Premium Gold Caps, Digi Power, AMD Radeon HD 7000 series graphics and DirectX11.

James Lee, V.P of ASRock Sales and Marketing announced proudly "AMD's Trinity APUs take integrated graphics to a whole new level! And now that ASRock has combined the new APU with topnotch motherboard specifications and X-Boost automatic overclocking, this is a really sweet deal for users." 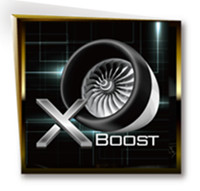 The new generation of Trinity APUs hold great processing powers. In order to fully unleash that power, ASRock FM2 series motherboards has exclusively designed X-Boost. Simply by pressing "X" during POST will enable this function, and then the CPU will be automatically overclocked to a maximum of 15.77% performance boost. Who said overclocking was for pros and wizards only? All it takes is one click and voila! 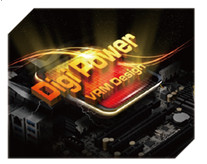 To kick ass, one weapon is never enough. Therefore, besides the automatic overclocking X-Boost, FM2A85X Extreme6 is also armed with killer onboard graphics!

ASRock's FM2 Series are embedded with the world's strongest APU. FM2A85X Extreme6 can reach P7800+ on 3DMark Vantage by overclocking with air cooling only! That's up to 48.92% more than other A85X motherboards.

ASRock's FM2A85X Extreme6 is heavily armed with Premium Gold Caps and 8 + 2 power phase for stable Vcore voltages while overclocking. There are 4 DDR3 2600+ (OC) MHz memory slots that support AMD AMP and Intel® XMP. For the eye candy, it has an integrated APU with AMD HD 7000 series graphics, DirectX11 and AMD Steady Video 2.0 for stunning visuals that are in match with discreet graphics. The video output options include D-Sub, DVI-D, HDMI, DisplayPort, and there is also 3 PCI Express 2.0 x16 slots that support AMD Quad CrossFireX, 3-Way CrossFireX, CrossFireX and of course, Dual Graphics.

As for software, FM2A85X Extreme6 supports Lucid Virtu MVP, which will redefine your perceptions about graphics. Dehumidifier allows users to prevent motherboard damages due to dampness. When enabling Dehumidifier Function, the computer will power on automatically to dehumidify the system after entering S4/S5 state. Other amazing features include the exclusive "ASRock Fast Boot", which allows users to logon to Windows® 8 OS in merely 1.5 seconds. You may be wondering. How does one enter into the UEFI if Windows® 8 boots so fast? Hakuna Matata, "ASRock Restart to UEFI" solves the trouble. Just enable this function then you will automatically enter into the UEFI the next time you boot.

ASRock FM2 APU Series motherboards are packed with incredible CPU, and GPU overclocking abilities. Along with the flagship FM2A85 Extreme6, there is FM2A85X Extreme4 / FM2A85X Extreme4-M / FM2A75 Pro4 / FM2A75 Pro4-M / FM2A75M-DGS / FM2A55M-DGS. These FM2 Series motherboards all have support for a variety of features, such as X-Boost, OMG, Google Chrome & Toolbar and THX TruStudio™, etc. Each equipped with different chipsets and hardware specifications to quench your thirst for customized weaponry. 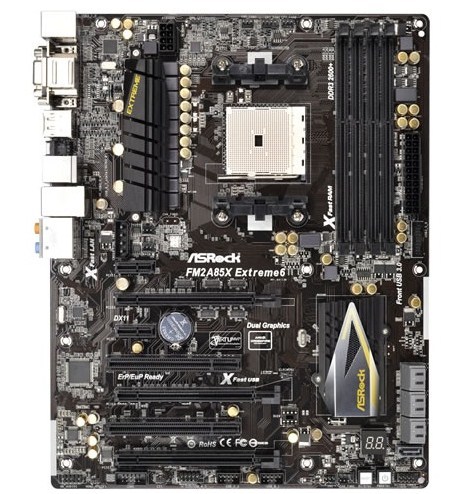 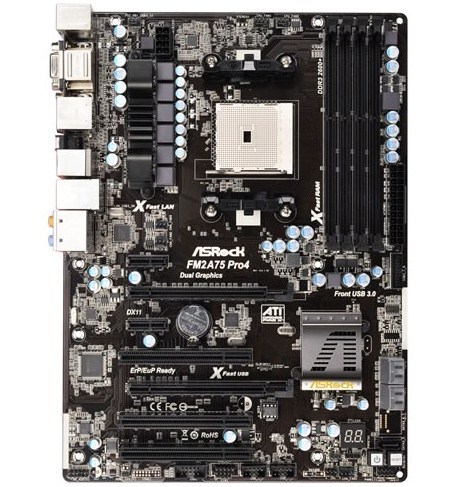 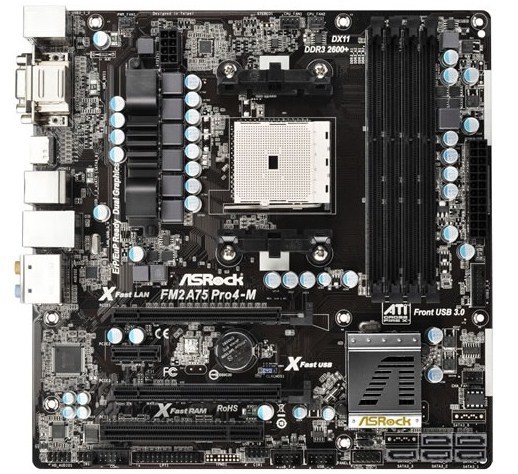 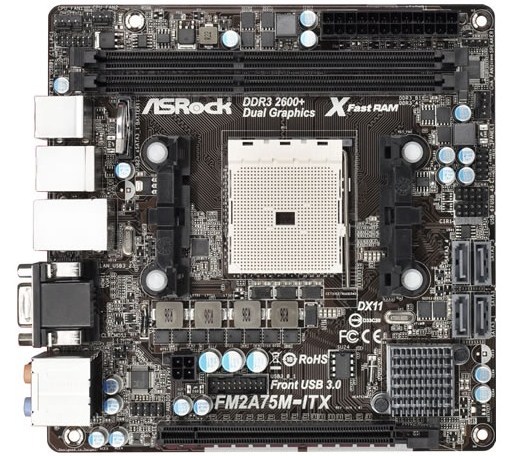