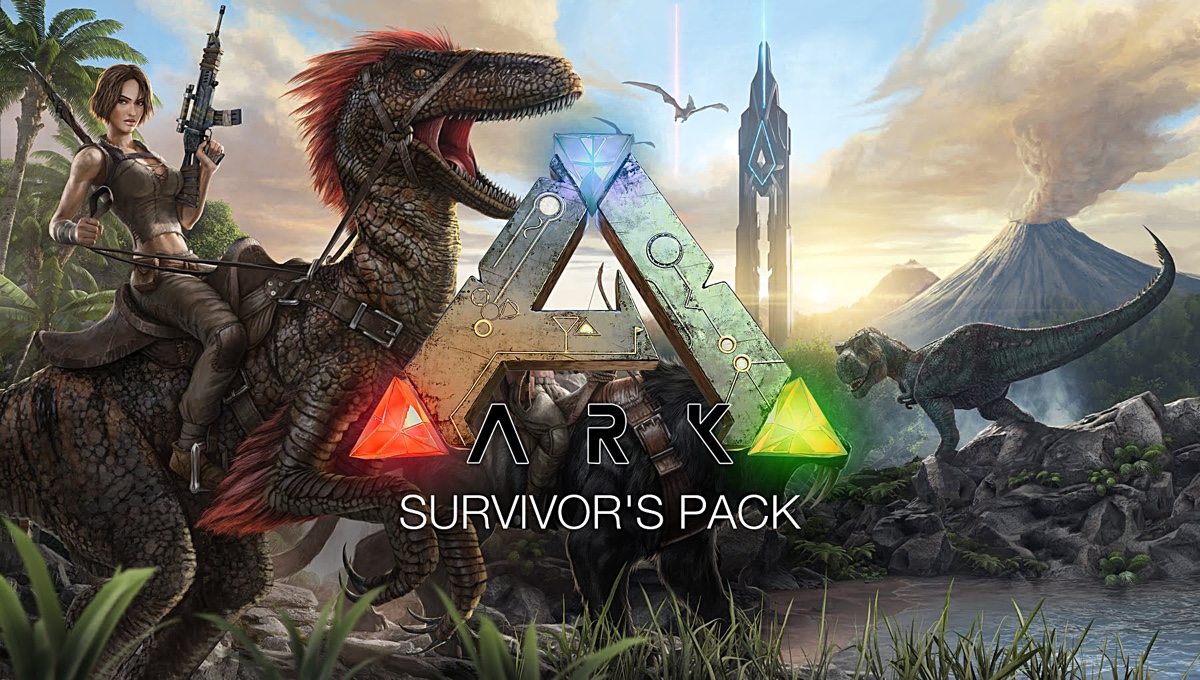 Have you ever wanted to know what ARK was all about after you heard of the game from your friends who have been playing it on PC or Xbox One? Well, now you can since ARK: Survivor's Pack just released for Sony's PlayStation 4.

There's more: we've partnered with Studio Wildcard to give away five digital codes for ARK: Survivor's Pack, which is currently priced at $54.99 on the PlayStation Store. This means that the total value of the giveaway below can be measured at $274.95.

The ARK: Survivor's Pack gives PS4 players a fully up-to-date version of ARK: Survival Evolved that includes all previously released content, plus Scorched Earth ARK's first Expansion Pack. This version includes exclusive PS4 content including a Bionic Giga skin plus an entire Manicore armor set for all male and female characters, and players will also receive regular game content updates. The game will grow over time until it releases as a final product in Spring 2017. Tame, train, breed, and ride dinosaurs in the most exciting open-world action-adventure survival game ever created! As a man or woman stranded naked, freezing and starving on the shores of a mysterious island called ARK, you must hunt, harvest resources, craft items, grow crops, research technologies, and build shelters to withstand the elements.

The giveaway will last one week; after that, we'll announce the winners and contact them. Please note that these are US codes, which means that you'll have to redeem them using a US PSN account. That said, you can easily create a US PSN account from anywhere in the world and even play the games owned by a US PSN account with another account after you've redeemed them, so it's hardly an obstacle.