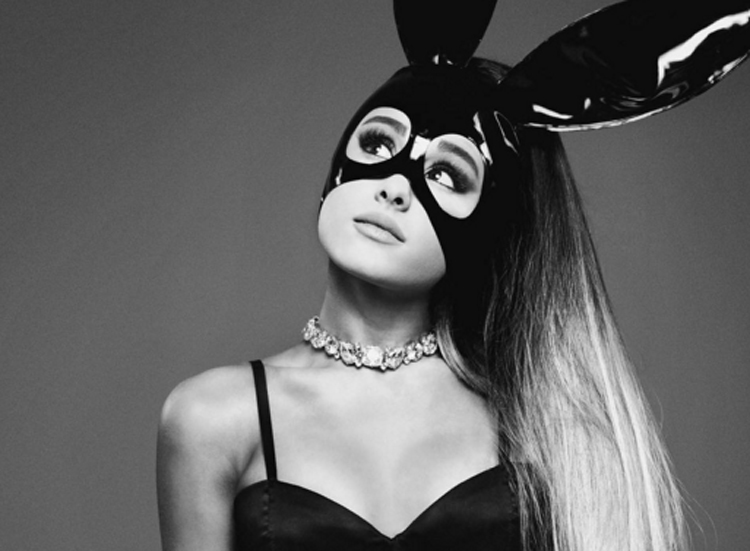 American singer and pop star, Ariana Grande, is set to appear as a new character in the popular mobile game Final Fantasy: Brave Exvius in her signature bunny suit.

Ariana Grande shared the news on her Instagram account this week, after she sat with Brave Exvius team. The songstress then revealed how her character will look in-game. 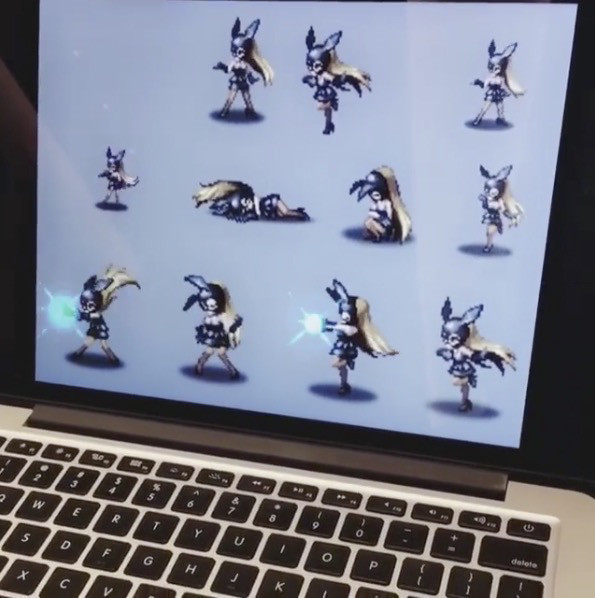 pretty lil thing holds her own in a room of men in suits ♡ ?? I'm SO so excited to finally share that I'll be featured in FINAL FANTASY BRAVE EXVIUS *crying* ?♡ check out my character in the game, it's the cutest thing i've ever seen in my entire life and i'm so excited and in love with it i cannot contain myself. #FFBEWW ??????????

Final Fantasy: Brave Exvius has logged in over 8 million players since its release in Japan last year. Brave Exvius is a free-to-play turn-based RPG that features characters from previous Final Fantasy games. Here two hero knights of Grandshelt and a mystical girl, with no memory of who she is, are pulled into an epic journey of magic and monsters.

Any good fan of Ariana Grande will notice that her costume in the game is the same outfit she wore on her cover for the Dangerous Woman album. By the looks of the Instagram post, it seems like her abilities will be based on her musical skills.

Final Fantasy: Brave Exvius is out now on iOS and Android. Exvius currently ran a holiday raid event ' A Frosty Offensive' that featured evil snowmen and new Christmas-themed playable characters. No date was given on when Grande's bunny avatar will actually appear in the game in playable form.