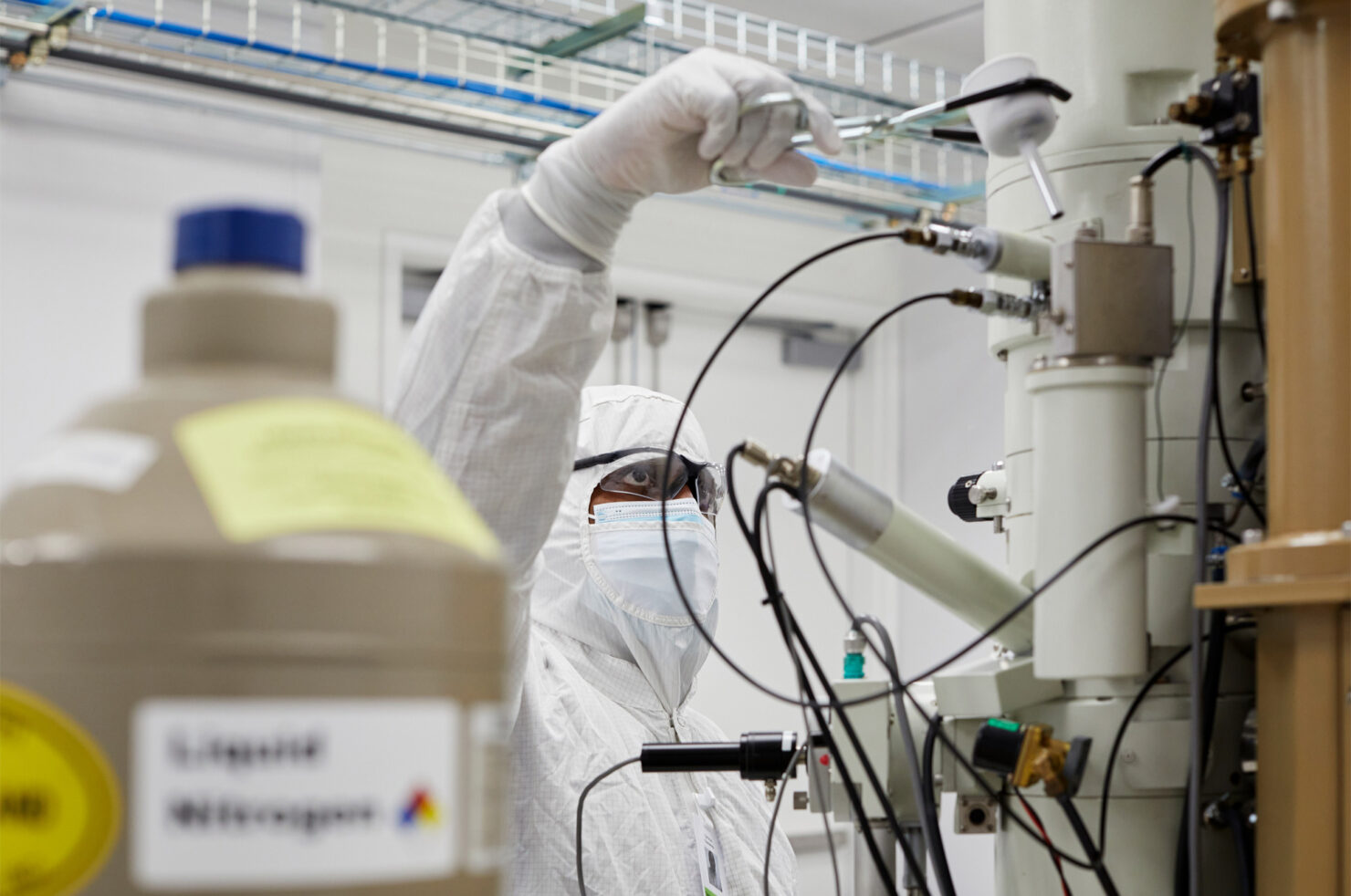 Cupertino tech giant Apple Inc has announced its plans to invest $430 billion to support emerging technological fields in the United States. The investment will cover rapidly growing areas such as 5G cellular technologies, silicon design and renewable energy, and it follows a 2018 commitment by the company to spend $350 billion in America over the course of five years. Apple paid special attention to chip design, a sector that has received renewed interest from the U.S. government and the private sector in the wake of ongoing chip shortages currently plaguing the automotive sector as the bulk of global contract chip fabrication remains concentrated in Asia.

Apple Highlights That It's The Largest Taxpayer In the U.S. As Of Date

The company has announced plans to build a new campus in North Carolina, with a total investment of $1 billion. Through this, it intends to create more than 3,000 jobs in the state and target the rapidly growing fields of machine learning and artificial intelligence. This investment follows another $1 billion, that Apple had invested in Austin, Texas,, to create a new facility in the area. It now expects that employees will start moving to this campus by next year.

Out of the $430 billion, "tens of billions" will be spent across nine U.S. states to fund chip design and 5G. The states are California, Colorado, Maine, Massachusetts, New York, Oregon, Texas, Vermont, and Washington. Demand for both these areas, especially for Apple, will grow in the near and long term future due to the advent of 5G in the iPhone and Apple's shift to in-house, Arm-based processors for its personal computing lineup.

While it currently sources its 5G smartphone equipment from San Diego designer Qualcomm Incorporated, the rumor mill has been abuzz with Apple looking to move this aspect of its devices in-house. The company's shift to Arm processors for the Mac lineup came after years of development, with details often making their way across the grapevine.

Apple has already purchased Santa Clara chipmaker Intel Corporation's smartphone modem business. The purchase grew the number of wireless modem patents held by the company to 17,000 at the cost of $1 billion - with 2,200 Intel employees also set to join the company. 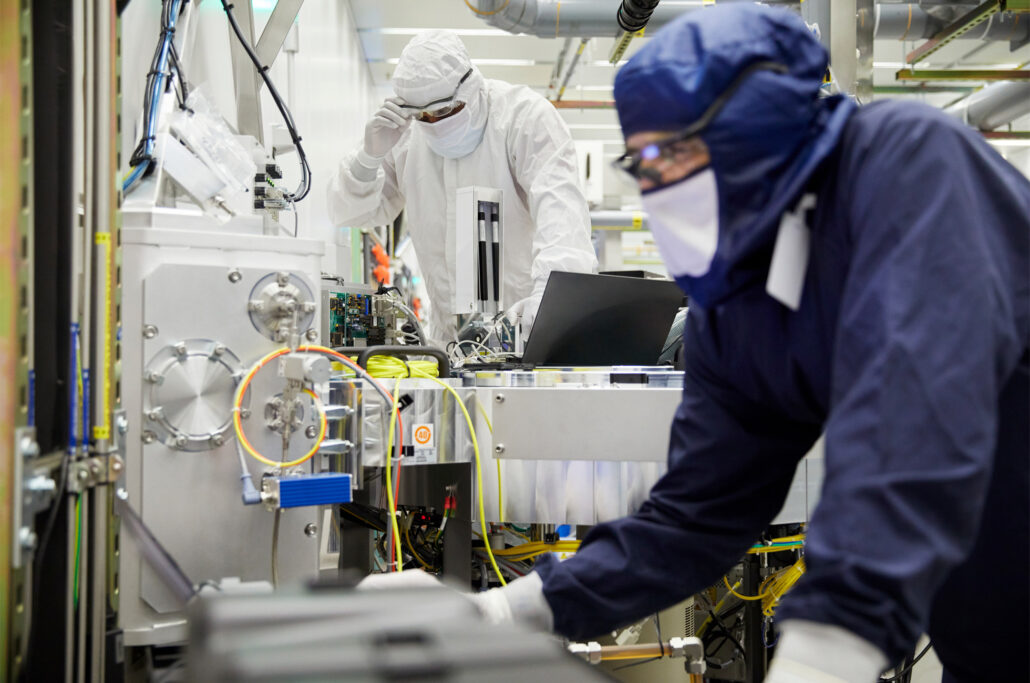 Its investment in chip design, or silicon engineering as Apple calls it, comes at a crucial time for the industry and Apple. Not only is Apple set to fully substitute Intel Corporation's central processing units (CPUs) in its products with custom silicon, but persistent rumors also lay down the company's plans for entering the automotive sector through an electric vehicle.

The M1 processor, which is Apple's latest desktop and notebook processor, will play a central role in these plans should they materialize. It features hardware blocks that are optimized for machine learning and graphics processing - two key areas that are needed for autonomous driving platforms.

If Apple decides to enter the automotive market then it will need to change the M1's design to better suit the chip for autonomous driving. These changes will involve overhauling the chip's neural processing unit (NPU) to enable faster and volumnious inferencing, and underhauling its graphics procesing unit (GPU) to reduce the processed image resolution.