The First Apple Watch Reviews Are In

Before certain major product releases, particularly in the case of the iPhone, Apple allows certain journalists and reviewers a chance to go hands-on, before sharing their initial impressions with the tech community. Apple Watch, which becomes available for pre-order later this week, could be the next iPhone in terms of courting the consumer market, and now, those first Apple Watch reviews of the wearable gadget have been published online. 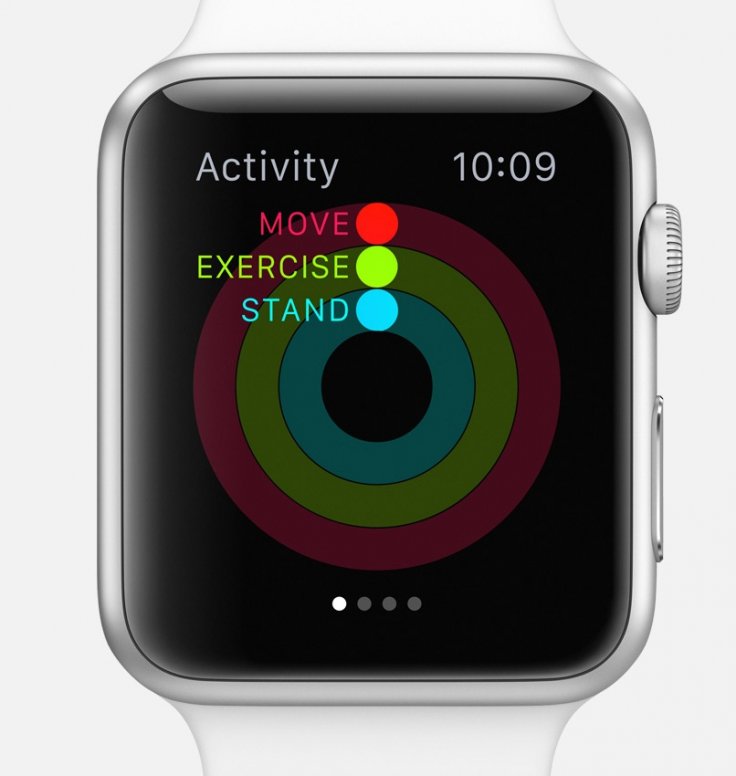 When the iPad was released, many argued the case that it was more of a luxury than a necessity. Bloomberg's Joshua Topolsky seems to echo these sentiments, and despite heaping praise on the device, is also wary that it will take time for Apple Watch to really take hold:

So Apple has succeeded in its first big task with its watch. It made something that lives up to the company's reputation as an innovator and raised the bar for a whole new class of devices.

The Apple Watch is cool, it's beautiful, it's powerful, and it's easy to use. But it's not essential. Not yet.

Indeed, the general consensus from the entire run of reviews seems to be one of praise, but tentative praise nonetheless. No positive comment seems to pass without a reservation or two, with The New York Times' Farhad Manjoo expressing concerns about the amount of adjustment required to grasp Watch's complexities:

Unlike previous breakthrough Apple products, the Watch’s software requires a learning curve that may deter some people. There’s a good chance it will not work perfectly for most consumers right out of the box, because it is best after you fiddle with various software settings to personalize use. 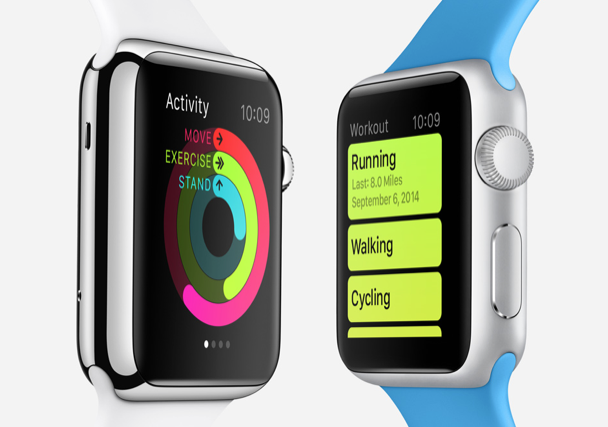 Geoffrey Fowler of The Wall Street Journal is also rather concerned about the set-up process. The glaring advantage that iOS has enjoyed over competitors is the simple-to-use interface, but with Apple Watch, things might get a bit tricky for some:

So, it has been established that setting up and getting used to Apple Watch may get arduous, but what of its most talked-about features? Apple Pay is certainly among them, and as The Verge's Nilay Patel writes, it's quite a polished experience.

Apple Pay is my favorite part of the entire Watch, a little blast from the future. Paying for coffee at The Café Grind in Manhattan involved nothing more than double-clicking the communications button on the Watch and holding my wrist over the terminal; it beeped and the payment processed instantly.

FItness is also high on the list of features being pushed by Apple Watch, and although it may take a little work to get up and running, it's solid. Re/code's Lauren Goode notes:

I've also exercised several times since Apple loaned me the smartwatch, and have found it to be a capable health-and-fitness tracker.

From these reviews, it's quite clear that nobody wants to go out on a limb. There's a helpful dose of praise countered by plenty of caveats, and in summary, the reaction seems one of general indifference.

Apple Pay looks a strong point, but ease-of-use -- a typically-Apple trait -- appears lacking, and this could turn out to be a potentially huge stumbling block.

Having read excerpts of some first-hand, expert reviews, do you have a better idea as to whether you'll be buying an Apple Watch over the next few weeks?