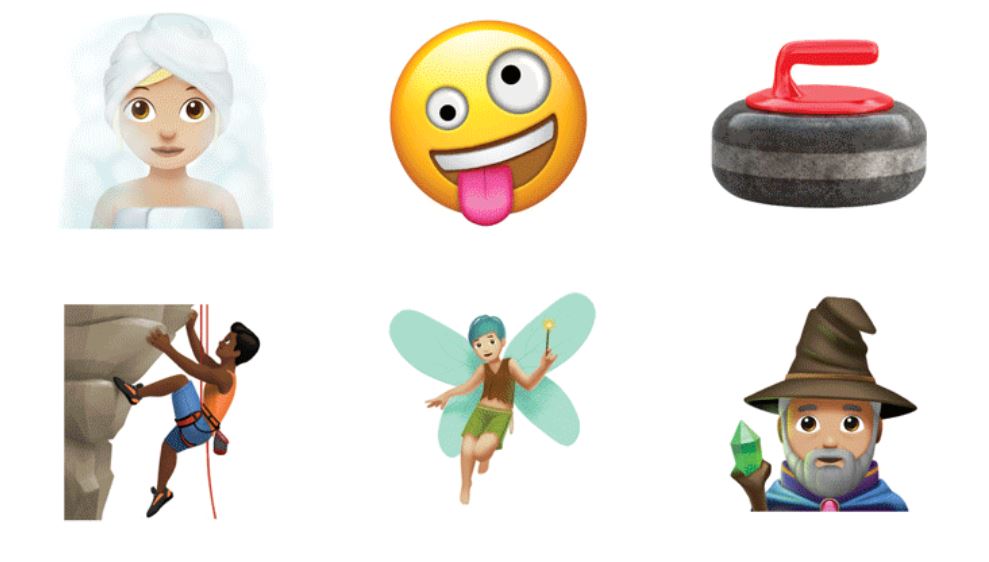 Apple released its iOS 11 firmware to the general public last week. While the company has released the new iOS 11.0.2 with a fix for the crackling noise on the iPhone 8, the firmware still seems a little buggy. However, it's just a matter of time when the company releases its next big update to tackle all of the prevailing issues. Apart from this, there's also something interesting coming that might interest you. The company has announced that with next week's iOS 11.1 beta update, we will see a ton of new emoji of new characters. So let's dive in to see some more details on the subject.

As we have mentioned earlier, we will see hundreds of new characters “including more emotive smiley faces, gender-neutral characters, clothing options, food types, animals, mythical creatures and more” which are part of the Unicode 10.Check out some of the new emoji below which will be coming to users in iOS 11.1. 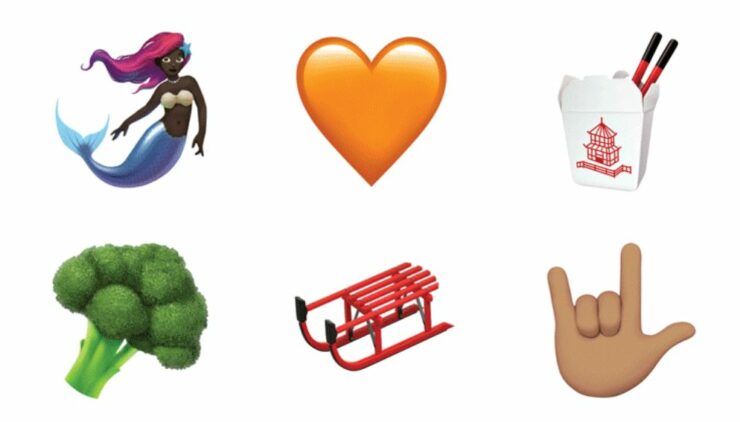 The new emoji will be available in the forthcoming iOS 11.1 beta 2 update for developers as well as public beta testers. The company showcased some of the new additions on the World Emoji Day but the exact time of the release of was not announced.

The new emoji are designed to reveal every detail and adapted from approved characters in Unicode 10. iOS 11.1 will also include characters announced on World Emoji Day like Woman with Headscarf, Bearded Person, Breastfeeding, Zombie, Person in Lotus Position and new food items such as Sandwich and Coconut. Also included in the update is the Love-You Gesture, designed after the “I love you” hand sign in American Sign Language. 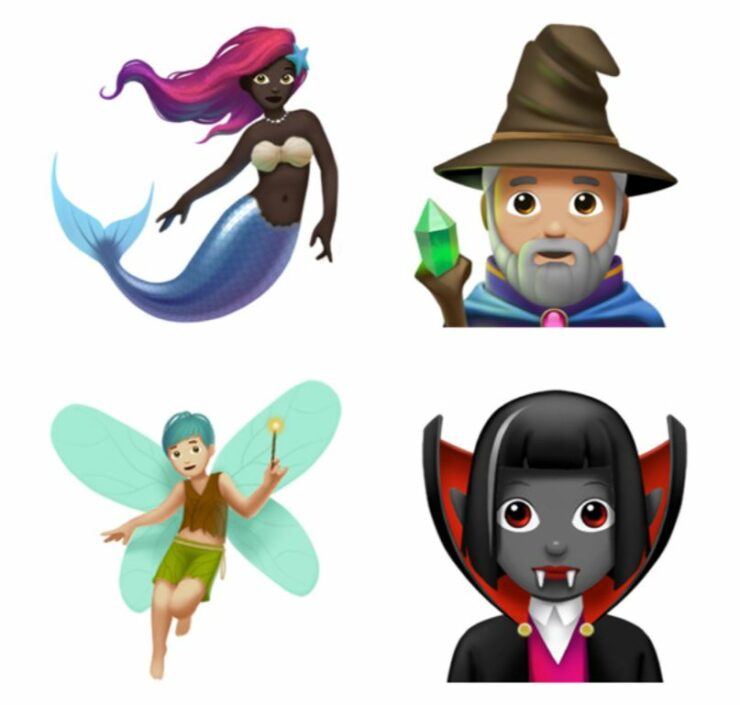 It is also likely that the upcoming emoji will also be available in watchOS 4.1 beta 2 as well as macOS 10.13.1 beta 2 which is to be announced next week. This will be a pretty neat addition in iOS 11 as well as other platforms. The new emoji will allow users to express themselves in a more diverse and versatile manner. 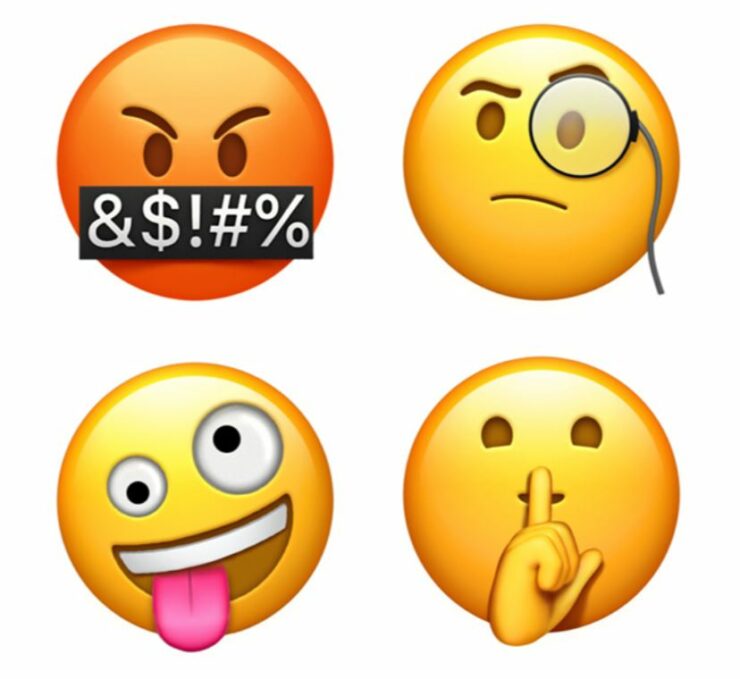 Apple also showcased the new Animoji last month alongside the announcement of the iPhone X. However, they will only be available on the iPhone X as the device incorporates the TrueDepth camera technology which is necessary for it to work. There will be more to the story, so be sure to stay tuned with us for more details.

This is it for now, folks. What are your thoughts on the new emoji coming with iOS 11.1? Share your views with us in the comments section below.