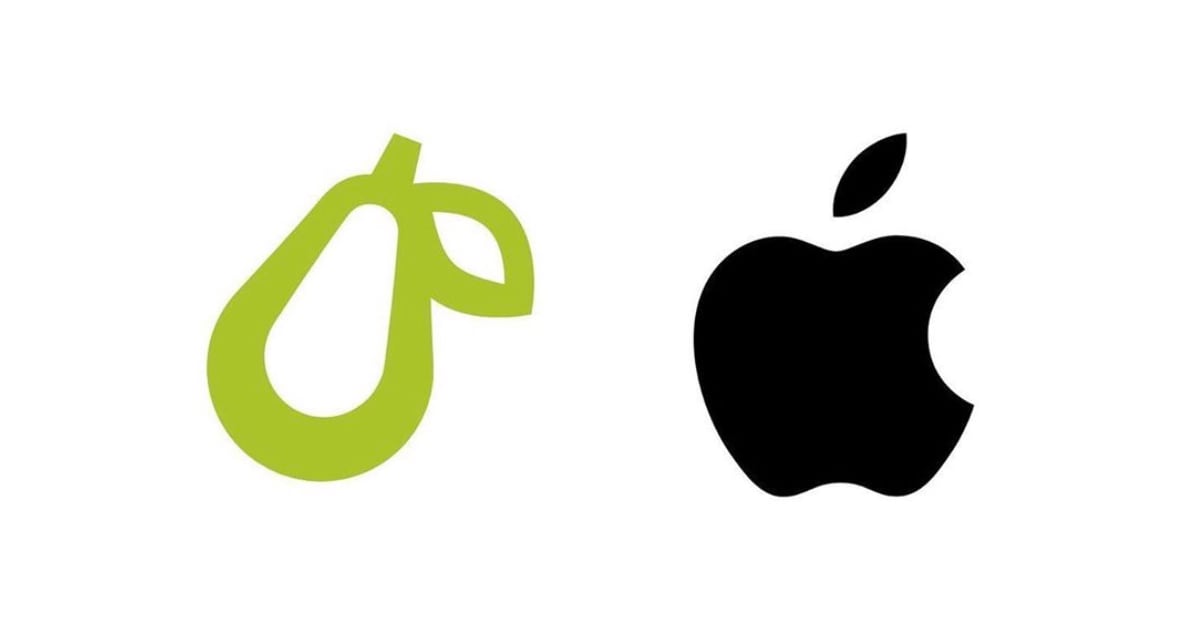 Apple has taken a small business called Prepear to the court over its alleged resemblance to Apple's logo. The lawsuit says that Prepear's Pear-shaped logo is similar to Apple's logo and hurts its business. Prepear is a healthy kids meal planning app and does not even compete directly with any of Apple's product offerings.

Prepear, owned by Super Healthy Kids, is an app available on App Store and Google Play Store, and as explained above, does not compete with any of Apple's products and service offerings. Unless you squint your eyes, you would also find it difficult to point out the resemblance in Prepear and Apple's logos, except that they are different fruits.

Here is Prepear's statement from its official Instagram account where it shared details of the impact of the lawsuit on its business.

Recently @apple yes, The trillion dollar Apple, has decided to oppose and go after our small business’ trademark saying our pear logo is too close to their apple logo and supposedly hurts their brand?

This is a big blow to us at Prepear. To fight this it will cost tens of thousands of dollars. The CRAZY thing is that Apple has done this to dozens of other other small business fruit logo companies, and many have chosen to abandon their logo, or close doors. While the rest of the world is going out of their way to help small businesses during this pandemic, Apple has chosen to go after our small business.

I’m not trying to get anyone to stop using or buying Apple products. I feel a moral obligation to take a stand against Apple's aggressive legal action against small businesses and fight for the right to keep our logo. We are defending ourselves against Apple not only to keep our logo, but to send a message to big tech companies that bullying small businesses has consequences.

The folks behind Prepear have created a Change.org petition to garner support for its business. As of writing this, the petition has more than 25,000 signatures and counting. Let's hope that Apple realizes that they've taken a misstep here and backs off from threatening this small business. Apple's lawsuit against Prepear hurts its brand more than any imaginative resemblance with the small company's logo.

Here is a complete copy of Apple's 352-page court notice where it tries to accuse Prepear of trademark infringement.