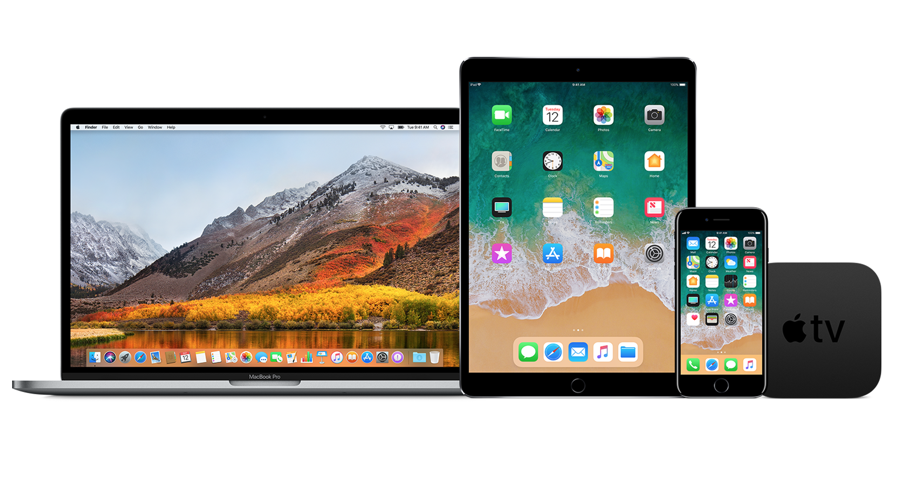 Today, Apple has seen fit to release the fifth beta of its upcoming operating systems to developers for testing purposes. The new betas include iOS 11, macOS 10.13.5, tvOS 11.4 and watchOS 4.3.1. The new beta versions arrive a week after the company released beta four to developers and a month after the public release of its previous versions that we currently operate on out Apple devices. So what does the fifth beta have in store for users? Let's find out.

Starting off with the fifth beta of iOS 11.4, registered developers can download it via Apple's Developer Center or via OTA update using the proper configuration profile. There are several changes that Apple has added in iOS 11.4 which were previously removed from the iOS 11.4 update like <essage in iCloud and support for AirPlay 2.

If you're interested in installing macOS 10.13.5 on your Mac, you can do so through the Apple Developer Center or use the Software Update mechanism in the Mac App Store. Do make sure that a proper configuration profile is installed from the Developer Center. As for what's part of the macOS 10.13.5 update, there are a whole lot of new additions and under the hood improvements along with features which were removed from the previous macOS 10.13.4 update like Message in iCloud.

if you're looking to install watchOS 4.3.1 on your Apple Watch, you can do so through the Apple Developer Center. The update will be available to you in the dedicated Apple Watch app on your iPhone. Simply tap on General and the Software Update and you're good to go. There are new additions to the upgrade which we have already detailed before.

If you're a proud owner of the Apple TV fourth and fifth generation and are keen to know what the iPhone-maker has added in the latest beta build of its tvOS platform then you can install the fifth beta using a profile installed through Xcode on Mac. As for what it houses is support for AirPlay 2, audio content played on multiple devices and much more.

As of now, we are short on details on the fifth beta as there are no changelogs released for the beta updates. However, we will surely let you guys know as soon as developers are done tinkering with the software.

This is all for now, folks. What are your thoughts on the fifth beta of iOS 11.4, macOS 10.13.5, watchOS 4.3.1 and tvOS 11.4? Do you think the company has added any forward facing addition to the table? Share your views in the comments.