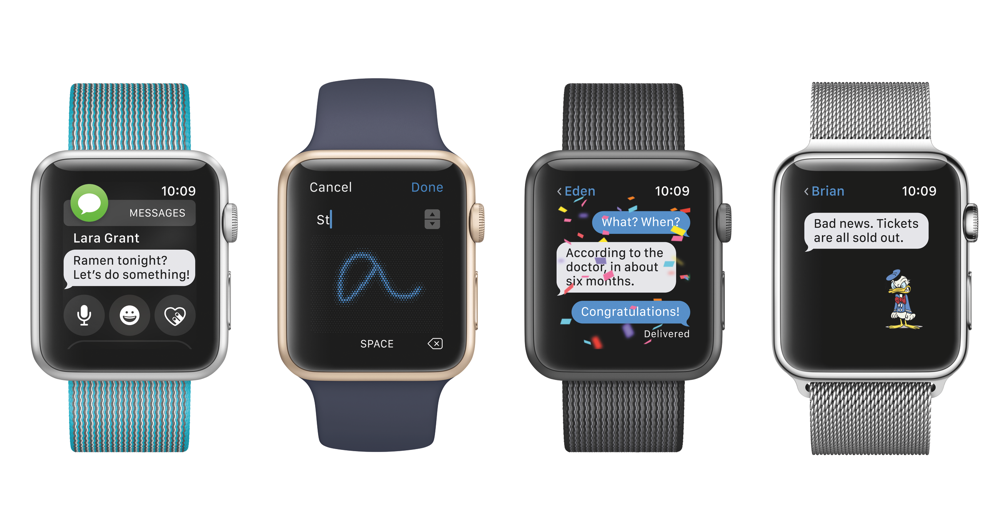 Today, Apple has seen fit to release the first beta of watchOS 6.1 to developers. The new beta build arrives almost a week after the company saw fit to release watchOS 6 to the general public. If you're interested, you can download and install the first beta of watchOS 6.1 on your compatible Apple Watch right now. If you're unfamiliar, we will let you know how you can do it. So let's dive in to see some more details on the matter.

The first beta of watchOS 6.1 is now available only to developers. Public beta testers would have to wait for their relevant beta to arrive which should be a few days from now. So we will just have to wait for it to arrive.

If you're a developer and up to give the new beta a swing, you need to install a proper configuration profile. The profile can be installed from the Apple Developer Center. The new beta build can be downloaded through the dedicated Apple Watch app on your iPhone. Simply navigate to Settings and then tap on Software Update and that's all. 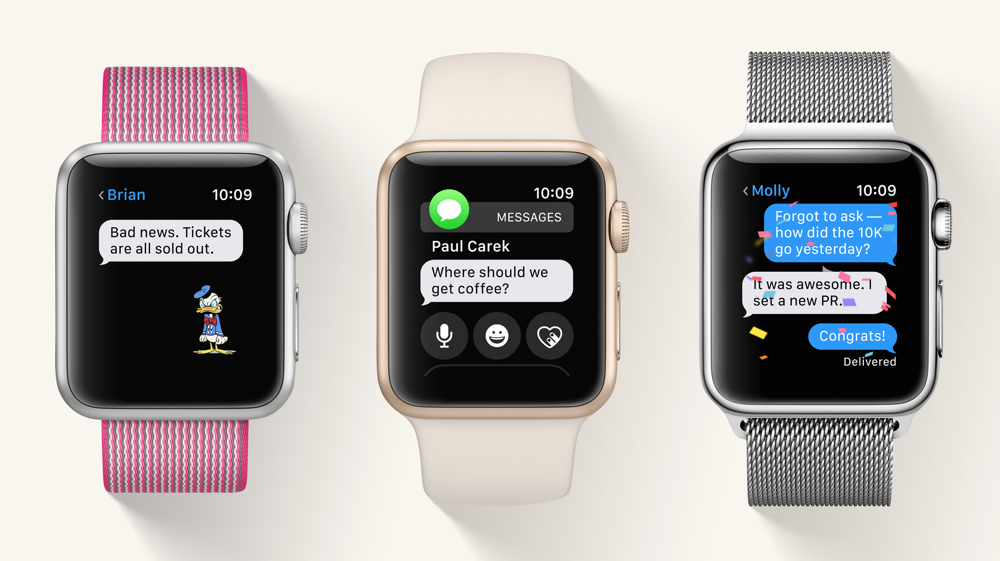 Be sure to note that your Apple Watch should have more than 50 percent of battery life or connected to a charger. In addition, make sure that the wearable is in range of your iPhone. Once you do that, you will be able to install the first beta of watchOS 6.1 on your Apple Watch.

watchOS 6 brings quite a boatload of major additions like a dedicated App Store, new watch faces and much more. As for what the new beta brings to the table is not certain as of now. However, we will update you guys as soon as developers are done tinkering with the build.

That's all for now. Stay tuned for more news and guides for iOS, Android, and more. Let us know your thoughts on the latest build in the comments.