Apple Pay Will Have Meagre £20 Transaction Limit In UK

Apple Pay, the mobile payment solution that uses an NFC chip for completing transactions, will be arriving in the UK shortly. During the month of July, Apple Pay will be supported by 250,000 UK merchants, and if any merchant wants to partner with the company concerning its mobile payment solution, then can visit the FAQ section in order to get answers to majority of the questions that might pop in their head. However, there is a limitation on the service as consumers living in the country will not be able to make a payment higher than £20 per transaction. 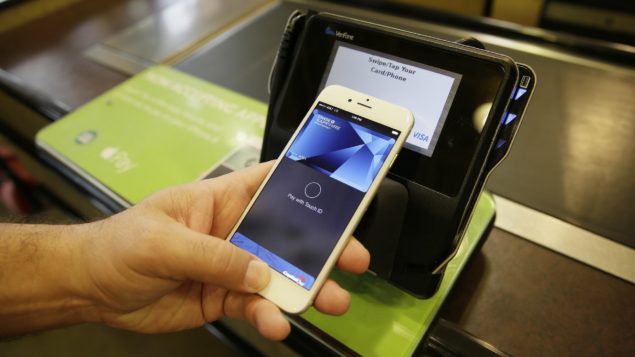 Macrumors states that after confirmation was received from multiple banks stationed in the United Kingdom, Apple Pay will be arriving during the month of July. As stated earlier, consumers will have a £20 limit on their Apple Pay purchases, but the website states that the limit will be increased to £30 when September starts.

However, merchants that possess proper NFC terminals along with a payment provider that supports up to date specifications on contactless payments will be able to conduct transactions of a much larger sum. For payments that exceed the £20 limit, customers might need to whip out their payment cards in order to complete the remainder of that transaction.

Retailers will have to make sure that their terminal has updated software necessary to complete the transactions otherwise consumers could risk facing a whirlwind of payment issues. Additionally, since NFC type payments in the United Kingdom will be slow to adopt in the early stages of Apple Pay, consumers should not expect the payment limit to be raised to such a high amount in the coming months.

Apple has stated in its FAQ page that its mobile payment service will be backed by eight of the “most established banks,” in the country when it launches, which should give consumers some degree of comfort as far as security if concerned.

For consumers living in the UK, are you getting geared up to use the payment feature? Let us know.