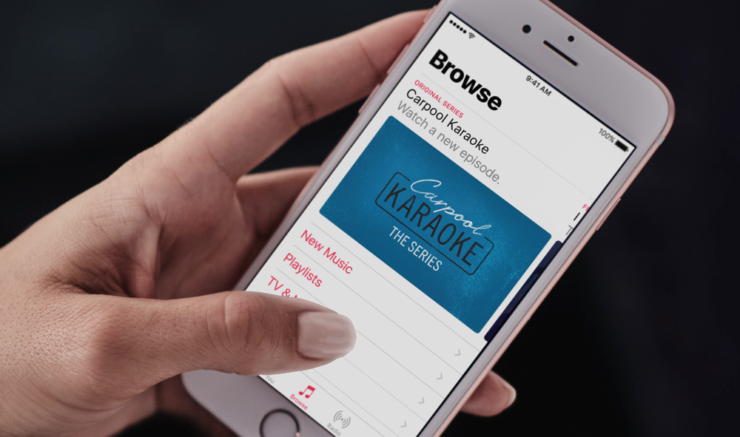 Apparently, Apple added an annual Apple Music subscription plan months ago for $99. While that did manage to slip under the radar for many, but today we'll show you how you can subscribe to it.

Accessing this option is fairly simple actually. Launch the App Store, scroll all the way down and tap on your Apple ID. Then click on View Apple ID, select Subscriptions, Apple Music Membership and then the $99 Individual plan for a year. 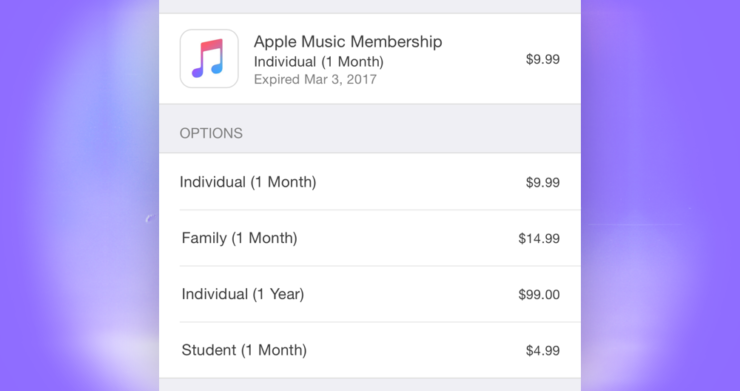 Interestingly, Apple says that this plan has been around for a few good months now. But only now it has come into the radar properly. And quite frankly, I believe it's a great addition to the list of available plan options. For $99 you get a year's worth of Apple Music, and in the end you end up saving $20. It's not a bad deal at all, provided you make do with Apple's service for all your music related needs.

Given the might and money Apple has invested into its music streaming service, there's no doubt that we will constantly see a bunch of improvements down the road. Take iOS 11 as an example, which adds a little bit of social flavor to proceedings, allowing users to see what others are listening to. Of course, you have the option to turn off this feature completely, but it's a nice way to discover new songs and artists.

Let's just hope it doesn't end up seeing the same fate as Ping.