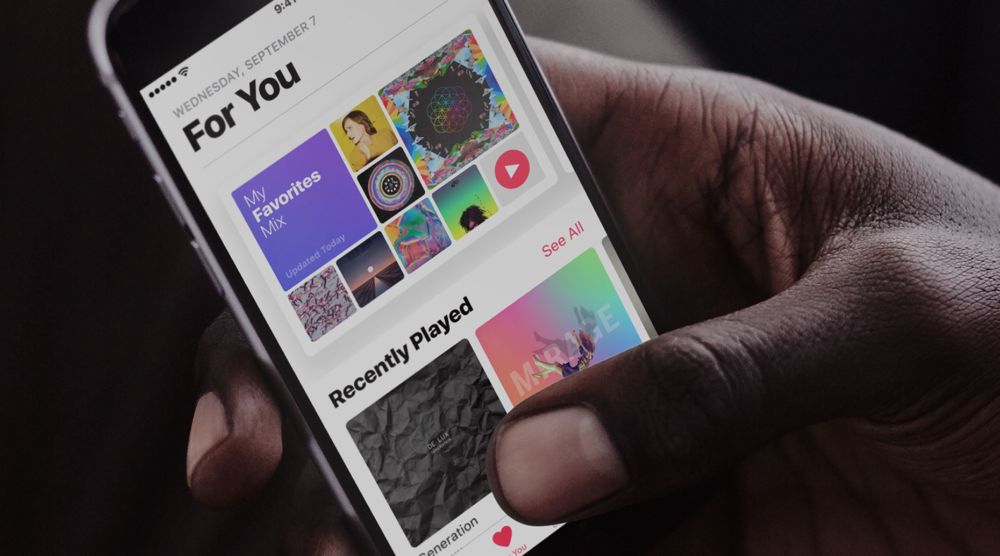 A new report has surfaced, painting a rather interesting picture for Apple Music's future as well as Cupertino's upcoming mobile operating system, iOS 11.

Apple Music is Cupertino's hub for streaming music content. Apart from that, users will occasionally run into music videos as well. But if a new report is anything to go by, then it seems as though Apple's focus on video will expand greatly after the release of iOS 11.

The latest report from Bloomberg reveals that Apple will be focusing a lot on original content, with up to 10 original series set for release later this year. If you aren't aware, Apple is focusing on two major original content series already - Planet of the Apps as well as Carpool Karaoke: The Series. The latter is already seeing a bunch of delays, with Apple itself suggesting that the show will go live 'later this year.'

Apple Music could release as many as 10 original series by the end of the year, including will.i.am’s Planet of the Apps and several documentaries. Iovine won’t say what they are, but people familiar with the matter say two are about the legendary hip-hop labels Bad Boy Records and Cash Money Records while another is about music impresario Clive Davis. “For a music streaming service,” Iovine says, “we’re building a very decent slate.”

Regarding iOS 11 and Apple Music, here's what the report has to say:

When Apple introduces the next version of its smartphone software iOS later this year, the company plans to unveil a new edition of the Music app that better showcases video.

To wrap things up, Apple wants to take things beyond music by the end of this year. And it's quite obvious this will happen after the launch of iOS 11 as well as the new Apple Music update. But it remains to be seen whether or not we will end up seeing a demo of the newfound venture at this year's WWDC, which will serve as the stage for Apple's iOS 11 announcement.

We will keep our readers posted regarding this news.