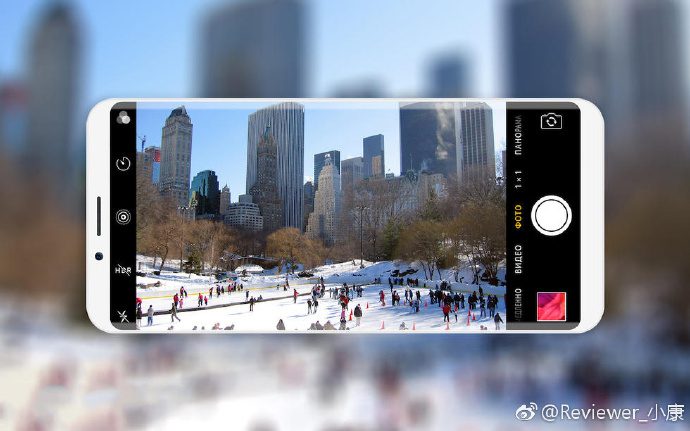 Apple's launch of the $330 iPad proves one thing. Cupertino is a changed company. Gone are the days when it could efficiently target the high-end market bracket only and keep revenues up. The post-Jobs era has settled in. Apple's become just another amazing company that's short on innovation. However, investment banks like to remind us that things haven't changed by much. Today, Barclays assures us that the iPhone 8 will be a device worth having. However, production constraints will result in supply shortages, so if you're looking to get one, book it at the earliest post launch. Now, Bank Of America provides even more details for the upcoming smartphone. Take a look below to find out more.

Suppliers Are Excited About The Upcoming iPhone 8 Launch Claim Analysts

A lot of details have surfaced for the iPhone 8 so far. Apple's rumored to celebrate the 10th anniversary of its flagship smartphone in full swing - by making long overdue upgrades. Gone are the days when Cupertino was king. Now, the company will have to play by the same rules as other manufacturers, or become irrelevant. The biggest rumored change on the iPhone 8 will be its display. Apple will finally introduce OLED panels on the smartphone -  a big win for everyone.

Today, folks over from Bank of America have more details to share for the iPhone 8. Apple's launch of the cheaper iPad signals a big shift in its strategy. It's finally looking to target the low-end market bracket and move forward to making 'junk' devices as described by Tim Cook earlier. According to analyst Wamsi Mohan, suppliers are 'excited' for the upcoming iPhone 8. Looks like Apple isn't cutting down on orders anymore. 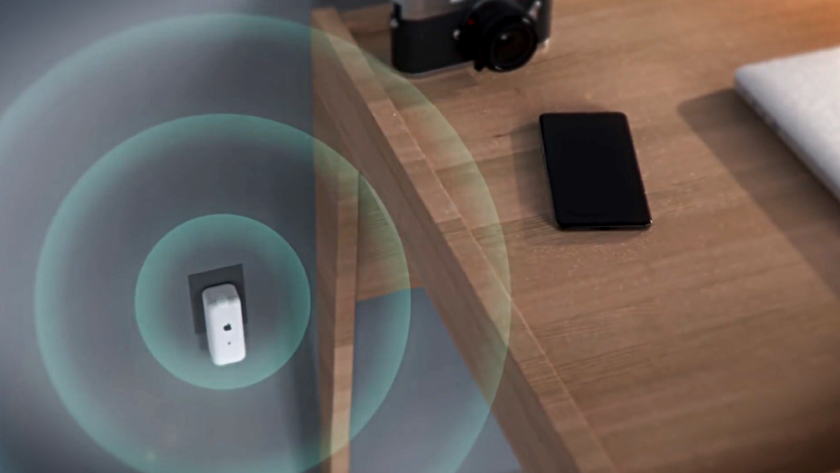 "All three models are expected to have [a] front and back glass cover and wireless charging. The frame is expected to be stainless steel in the OLED [display] model and aluminum in the other two. Given the significant content increase, in our opinion, AAPL will raise the ASP [average selling price] significantly for the iPhone 8." according to Mohan. Another display feature that the iPhone 8 will tout is a 2.5D display. The device's screen will slope enough to the sides to ensure a curved look and blend in with the stainless steel frame.

Another design leak for the iPhone 8 claims a 'teardrop' design for the device. This design featured on the iPhone 2G, as the device's back gradually sloped towards its display. It made for a great ergonomic feel and Apple's looking to bring this back ten years later. All this talk makes us eager for Apple's incremental upgrades due later this year. Are you excited? Thoughts? Let us know what you think in the comments section below and stay tuned. We'll keep you updated on the latest.