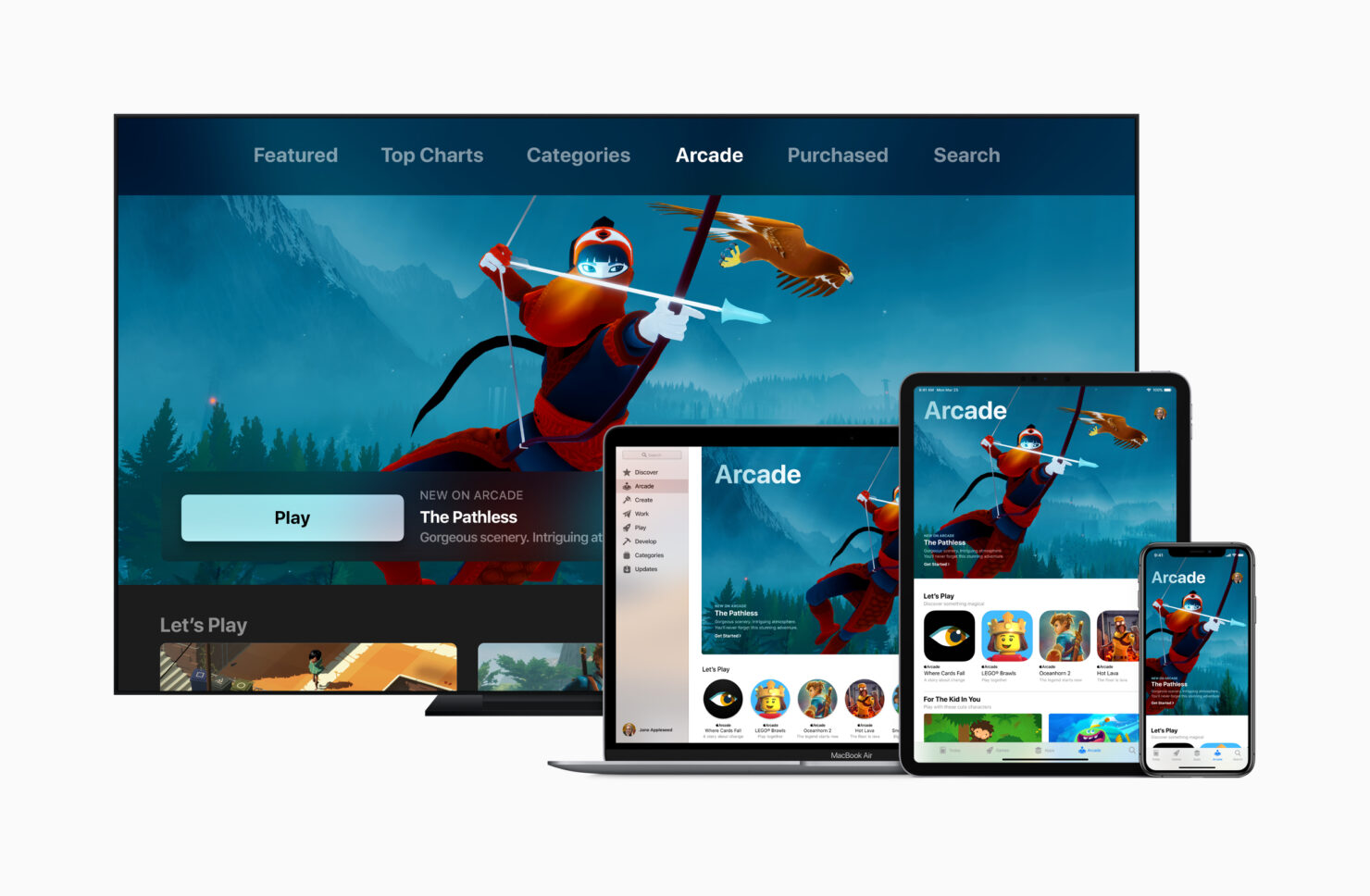 Earlier this year, Apple shed some light on its game streaming service known as Apple Arcade. It is expected to make its release later this year, presumably alongside the new iPhones. We don't know a lot about it as Apple was shy on the specifics. Today, 9to5mac stumbled upon some information that could shed some light on Apple Arcade. The service appears to be priced at a reasonable $4.99 per month. The price was revealed in an App Store API accessible to iOS 13 beta testers.

Apple Arcade will even let users share one subscription across a family of up to six users instead of making users opt for individual plans. Apple Arcade is currently promising access to over 100 games when it launches later this year. Some of the features we do know about Apple Arcade is that it'll let you play on all your devices, including an iPhone, iPad, Mac, and Apple TV. Additionally, Apple Arcade titles will be downloaded rather than streamed to machines and can be played in offline mode without a server connection.

Some of the titles that will be available upon release will include, Oceanhorn 2: Knights of the Lost Realm, The Pathless,  Where Cards Fall, Lego Brawls, Hot Lava, and Beyond a Steel Sky. Apple is also contributing to development costs and working with creators. Some of the developers include the likes of Annapurna Interactive, Bossa Studios, Cartoon Network, Finji, Giant Squid, Klei Entertainment, Konami, LEGO, Mistwalker Corporation, SEGA, Snowman, Ustwo games and dozens more. The service will launch this fall, reportedly with a free one-month trial, and most likely after an Apple media event that’s currently believed to be scheduled for September 10. The game streaming market should be an interesting one by next year. There'll be a lot of competition between Google Stadia, Nvidia GeForce Now, Google Play Pass and Apple Arcade and hopefully, the consumers win this time.