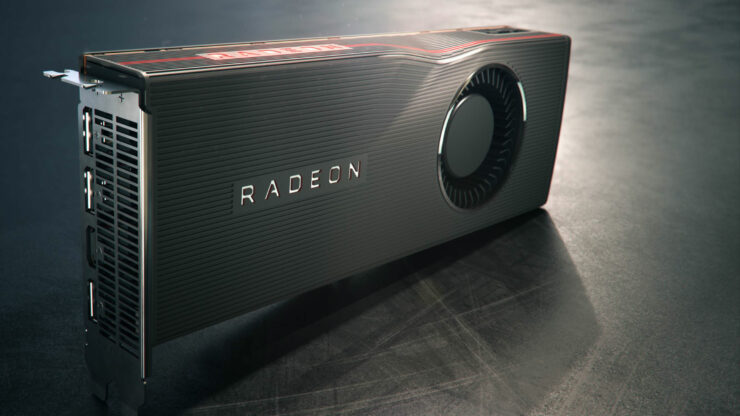 Earlier this month research firm Gartner (NYSE:IT) released its annual report covering the semiconductor industry's position in 2019. The report highlighted trends in the industry that drove revenue last year, and it also listed down top companies within the space. The big change that took place in the year before the coronavirus pandemic fully disrupted business operations throughout the globe was Santa Clara chip giant Intel Corporation (NASDAQ:INTC) taking the crown from South Korean chaebol Samsung Electronics for the world's largest chip manufacturer in terms of revenue.

The shift took place on the back of oversupply in the dynamic random access memory (DRAM) market in 2019, which resulted in less revenue for Samsung given its dependence on the sector. Revisiting the report, and focusing on the bottom end of Gartner's ranking reveals that Cupertino tech giant Apple Inc (NASDAQ:AAPL) through its An and other series of system-on-chips for the iPhone, iPad, Apple Watch and other products has beaten fan-favorite Advanced Micro Devices, Inc (NASDAQ:AMD) in terms of revenue earned from silicon products in 2019.

The details of the report reveal that while Intel stood at the top of the semiconductor food chain last year by earning $68 billion in revenue last year. This marked for roughly 17% of the total chip sales made across the board in 2019, with products that covered nearly all aspects of the silicon total addressable market. In second place was Samsung Electronics, with the combined revenues of Intel and Samsung accounting for nearly 30% of the entire market.

In addition to the top positions in the semi supply chain, Gartner's report also includes the overall trends witnessed by the industry in 2019. As we noted in our earlier coverage of the report, Intel's market share grew by 15.7% last year as that for others declined. A deeper reading of the report also reveals that team blue was one of the only two companies in Gartner's top ten semiconductor manufacturers who witnessed their revenue grow in 2019 from 2018.

The second company, as you can see in the table above, was Apple. The data in the table is courtesy of Gartner, and it shows that in 2019, not only did the Cupertino tech giant earn $8.6 billion in revenue but that it also grew this revenue by 12.1% over 2018 and in the process made it to the bottom place in Gartner's top ten semiconductor companies for that year.

Naturally, as you'll see above, AMD is missing from the list completely - the fact that remains unchanged from the research firm's data collected for 2018 and released in April last year. In fact, Apple's jump to make it to the list of top ten semiconductor manufacturers is the only significant change in Gartner's annual ranking. As you can see above, positions three to eight remain unchanged, with only Intel and Samsung switching places, and NXP moving to ninth place from tenth to replace Western Digital and be replaced by Apple.

As per its annual report filed with the Securities and Exchange Commission, AMD earned $6.7 billion in net revenue last year, roughly 22% lower than Apple's net sales in the semiconductor space as reported by Gartner. Following low quarterly guidance by Intel Corporation in its latest earnings release, the near-term future of the industry is uncertain as analysts across the board fear that due to a recession, customer spending in the area might go down.