Apple Can Proceed With Its 11 Foreign Lawsuits Against Qualcomm, U.S. Federal Judge Rules 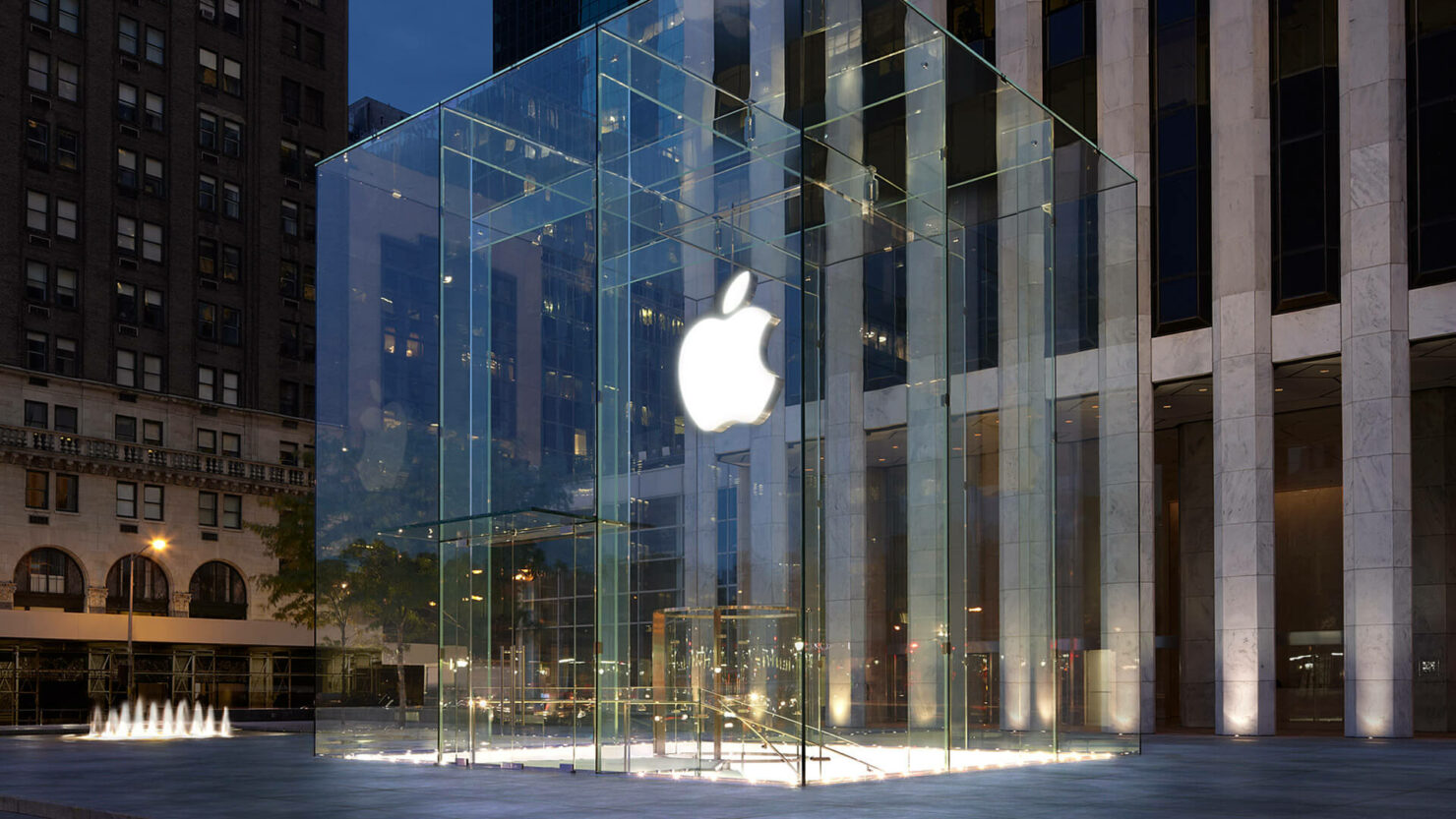 Apple and its 11 foreign lawsuits against Qualcomm can proceed; the two companies have been facing off in federal court over Qualcomm’s licensing for modem chips, which provide mobile data connectivity to devices like the iPhone.

Qualcomm Was Not Licensing Its Modem Chips on Fair Terms, Leading Apple to File Multiple Lawsuits Against the Chip Maker

According to Apple, Qualcomm is charging unfair prices for the technology and is engaging in anti-competitive practices at the same time. Qualcomm has attempted to provide a rebuttal by stating that it provided fair terms for the parts of technology where it is obligated to do so and that it is within the company’s circle of rights to determine pricing on patents that are not bound by standards rules.

The Snapdragon chipset manufacturer also attempted to seek what is known as an ‘anti-suit’ injunction against Apple, which according to Reuters, would temporarily halt those 11 separate lawsuits against Qualcomm and its subsidiaries in several countries such as United Kingdom, Japan, China and Taiwan over many of the same pricing and practices issues as the U.S. case presented.

But U.S. Federal Judge Gonzalo Curiel formulated a different opinion, and his decision ruled against Qualcomm and said Apple could proceed with those actions while the U.S. case plays out.

“Apple’s declarations make evident that it has sought to challenge Qualcomm’s patent licensing practices and anticompetitive conduct territory by territory. While Qualcomm may object to this litigation strategy as duplicative, the Court will not conclude that Apple’s exercise of its rights under foreign laws is vexatious.”

Apple was pleased with the decision at it states the following regarding the ruling.

“We are pleased the federal court in San Diego decided Qualcomm must establish the fair value of its technology and defend its business practices in court before forcing Apple and others to pay exorbitant and unfair rates, which amount to a tax on our own inventions.”

Qualcomm is not going to go down lightly because it too has brought an action against Apple before the U.S. International Trade Commission seeking to ban imports of some iPhones. Qualcomm had filed a separate civil lawsuit accusing Apple of infringing the patents at issue in that action.

We’ll provide more details when a verdict has been reached but with 11 lawsuits in play it does not look like that is going to happen soon.