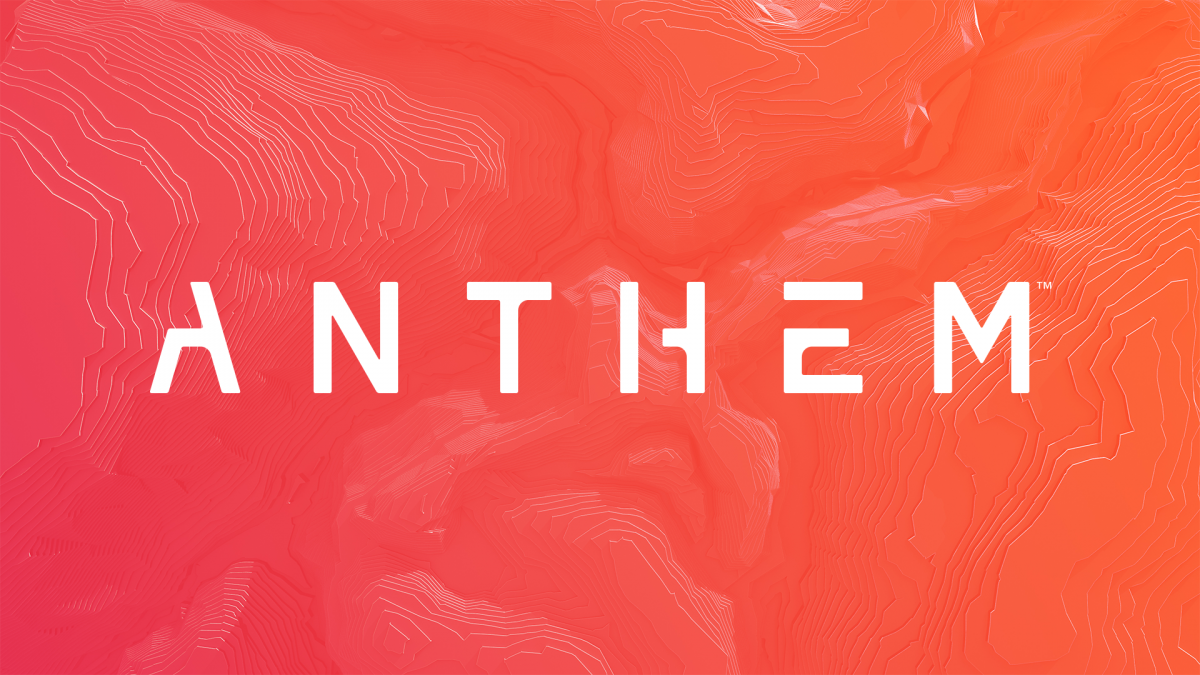 Bioware’s Anthem has officially hit the Alpha stadium and team is now moving to bug-fixing, testing and tuning ahead of the game’s release.

Casey Hudson, Bioware’s General Manager, posted the news on the official Bioware blog some hours ago.

“Last week, the Anthem team passed its Alpha milestone – meaning that every part of the game is in, and functioning”, he wrote. “It’s a ton of fun to play, and full of engaging character moments and storylines. But it’s also exciting to see people around the office (and at our partner studios) grouping together for adventures in this new world we’ve created. BioWare games have always been about capturing a shared experience – whether through a party of fictional characters or other players – and somehow the idea of players being immersed together in the universe of Anthem makes the setting seem even more real.”

Anthem is now fully playable and no new content will be added to the game. The development team will now be focusing on fixing bugs, testing the game and tuning it. 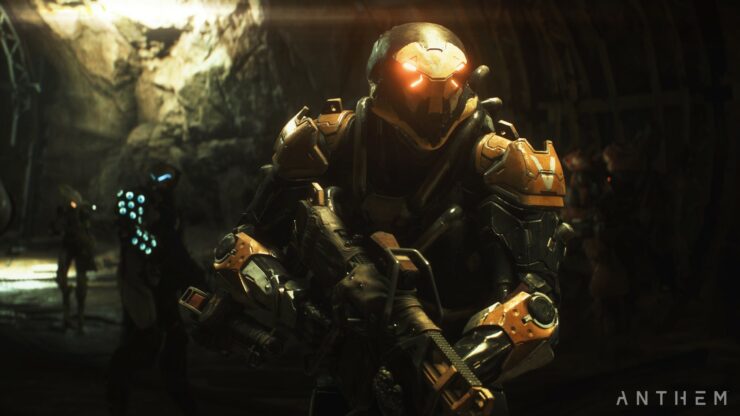 “These days the energy around the office feels a lot like it did back then on Baldur’s Gate, where the team is starting to get a sense of the magic they’ve created together and there’s a growing excitement about finally releasing it into the world. There’s a ton of work ahead, but everyone knows what they need to do and is working with a level of passion and effort that’s truly inspiring.”

“The team has been working incredibly hard to reach Alpha, and considering the complexity and scale of a game like Anthem, hitting this milestone on time is a tremendous achievement. So what’s next? Now that all the important pieces are in the game, we can move almost entirely to bug-fixing, testing, and tuning – which will be an incredible amount of work on a game this big. We have some really ambitious plans for launch and beyond, and we really want to get it right. We will have news soon about when you can learn more about Anthem and try it out yourself.”