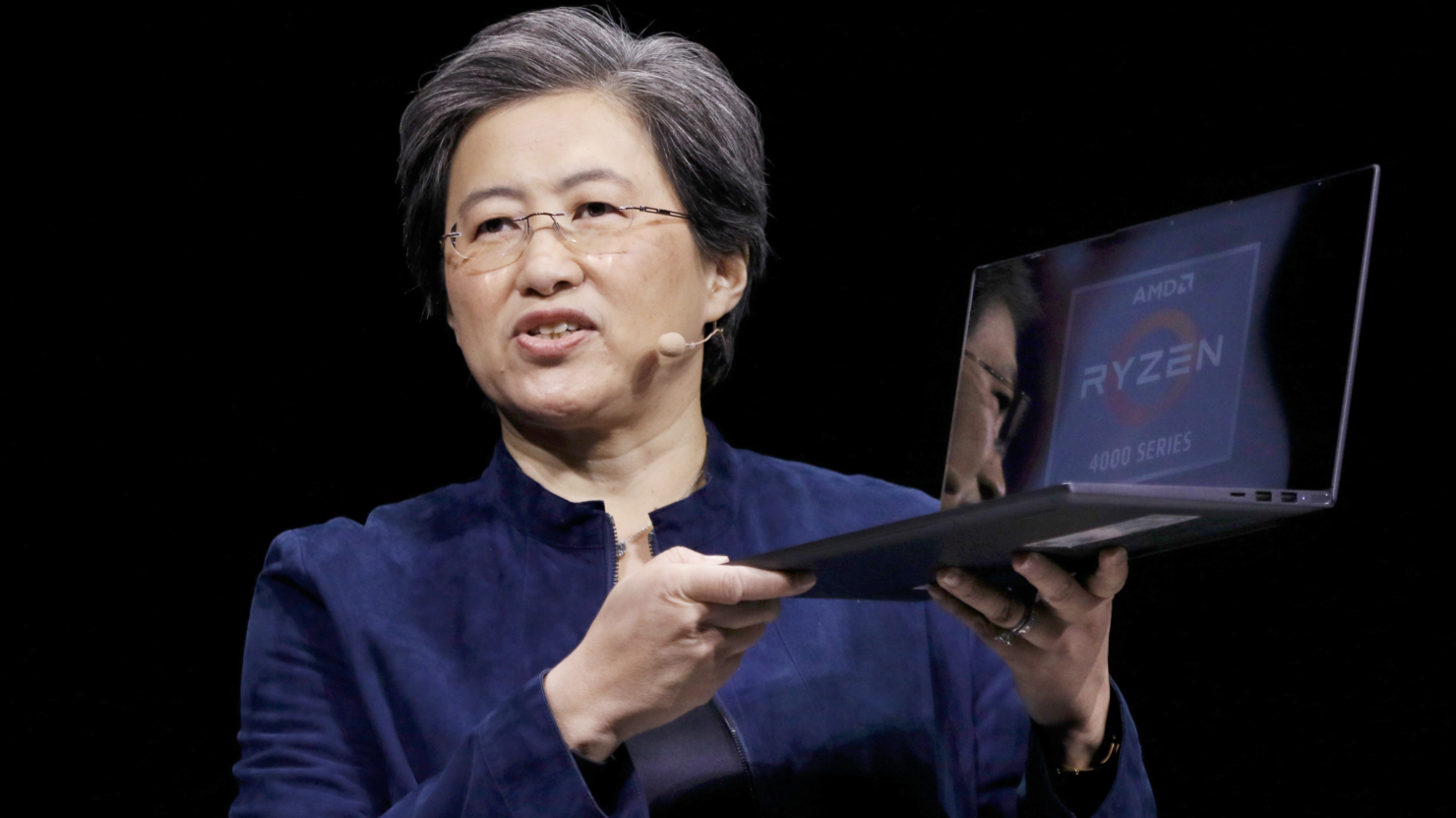 Chipmaker Advanced Micro Devices, Inc has had a great run on the stock market over the past couple of years, as the company has witnessed a meteoric rise in its stock market value over the past six years. Ever since current chief executive officer Dr. Lisa Su took over the helm of affairs, AMD's stock price has grown by more than 2,000% with the company currently trading above $50/share.

This achievement came at the back of AMD clawing away at market share traditionally held by chip giant Intel Cooperation – a victory that the company has built on the back of Taiwanese fab TSMC's advanced semiconductor manufacturing processes. With Dr. Su having played a big part in AMD's resurgence, it's looking as if her achievements are well appreciated by the company's board and shareholders.

A fresh compensation study compiled and published by the Associated Press in partnership with Equilar lists down the most highly paid chief executive officers of companies listed on the Standard and Poor 500 market index. The conditions of this study require that a CEO has been in office for more than two years (to remove the effect of signing bonuses) and that the amount covered by the word 'pay' consists of stock awards, options, salary, bonuses and other perks.

After examining regulator filings with the Securities and Exchange Commission, the AP in partnership with Equilar, has determined that Dr. Su received $58.5 million in compensation during the calendar year 2019. This marks for 338% year-over-year growth and is 28% more than the second-highest-paid executive on the list – Discovery's CEO David Zslav, who earned $45.8 million during the same time period. Mr. Zslav is closely tailed by Disney's chief executive Bob Iger, who netted $45.6 million in 2019. 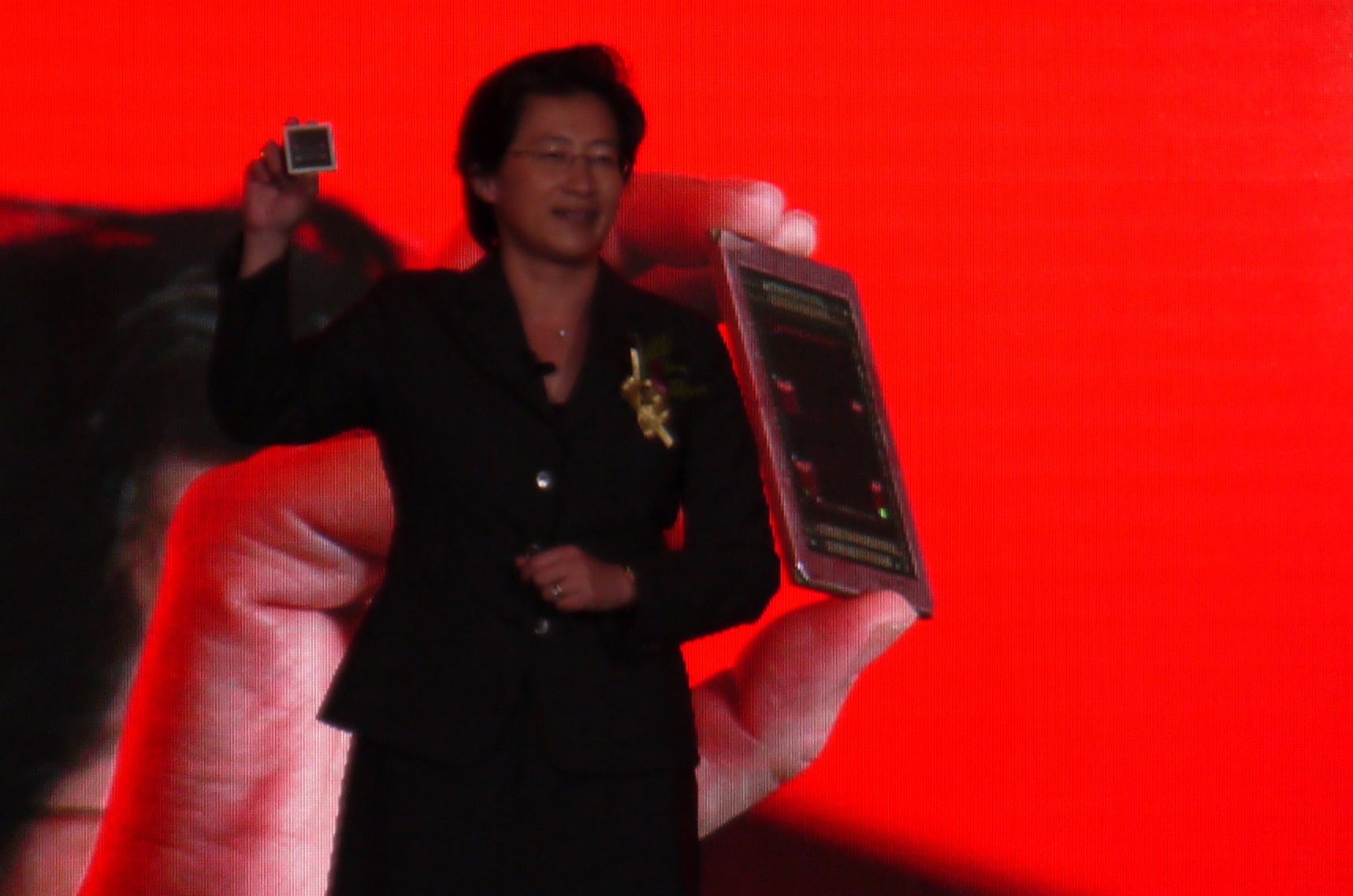 Dr. Su also leads the second-highest-paid female executive on the list, Lockheed Martin's C.E.O. Marilyn Hewson by a cool $34.4 million. The bulk of her compensation comes through stock awards since Dr. Su had a base salary of $1 million in 2019. As opposed to this rather 'meager' amount, the executive gained roughly $53 million in stock awards during the year, which alongside a $1.2 million performance bonus caused her compensation to skyrocket by 338% in 2019.

AMD witnessed historic notebook sales during the first three months of 2020, which came on the back of 41% year-over-year revenue growth. The company's earnings results which became official last month came at the back of reports indicating growth in market share of graphics processing units for the company.

Research firm JPR Research revealed in February that during the fourth quarter of 2019, AMD's GPU shipments grew by 22.6% – data which was corroborated through a 4% market share growth in the discrete and add-in-board segment. A more recent report from South Korea that surfaced early this month revealed that the chipmaker grew its market share in the country's do-it-yourself (self-built) personal computing market as well.

Today's report comes on the back of an explosive revelation by Taiwanese publication Digitimes which claims that for AMD's upcoming Ryzen 4000 'Vermeer' products, the company will employe TSMC's 5nm+ manufacturing process – as opposed to a variant of the 7nm process that employed Extreme Ultraviolet (EUV) lithography for printing chips. TSMC will commence mass production of the products in the fourth quarter of this year and Digitimes believes that AMD will launch the aforementioned processors at the Consumer Electronics Show next year, where the company generally makes the bulk of its most important hardware launches.