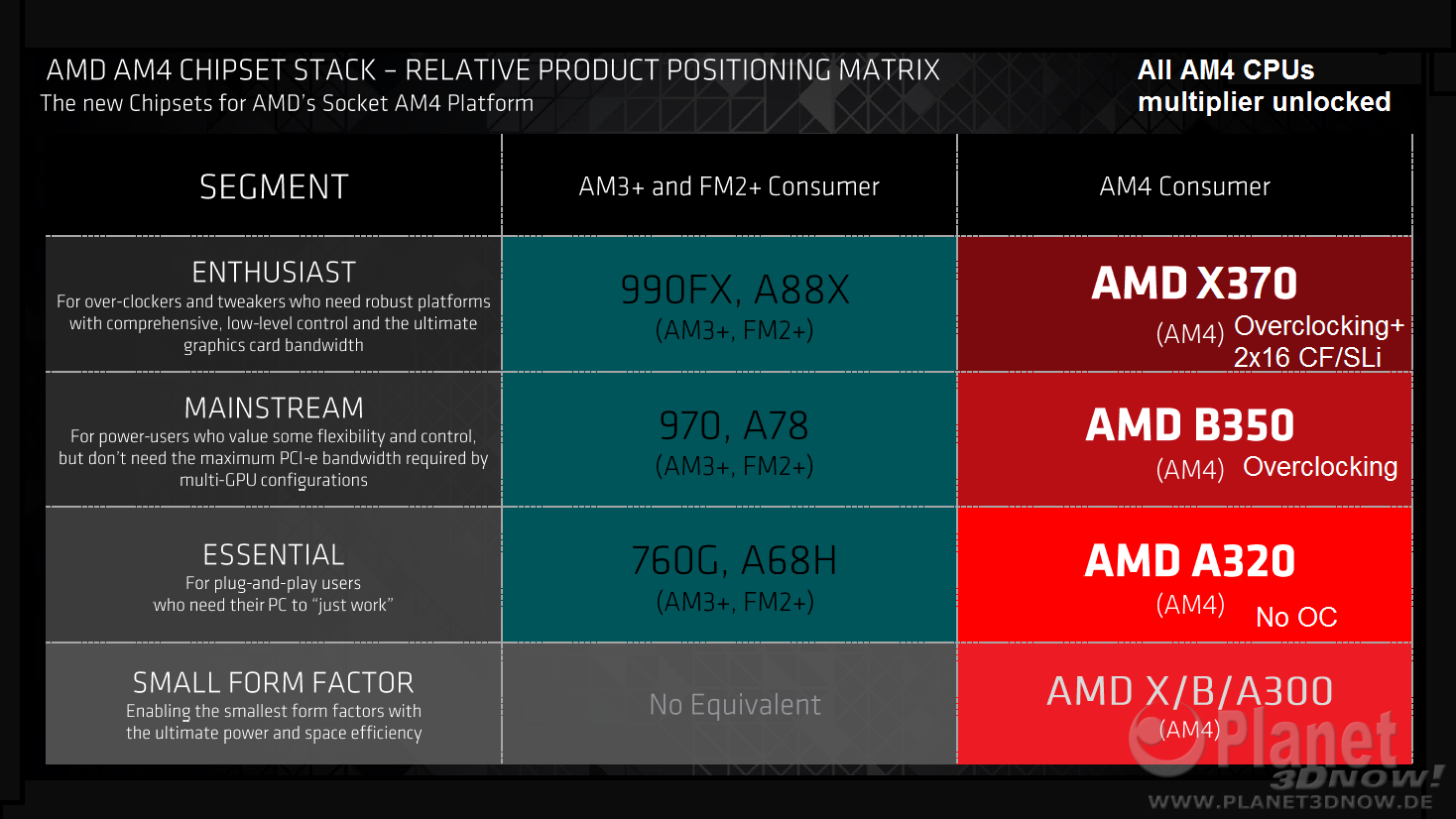 Details regarding the AMD X370 chipset have leaked out over at Planet3dnow. The details confirm that X370 will be the high-end chip designed to support the upcoming Summit Ridge processors. These processors will be designed using the next-gen Zen core architecture that offers up to 40% IPC increase over Excavator and higher efficiency.

The chipset stack is known as Promontory and consists of four SKUs. While majority of these SKUs were detailed along side the Bristol Ridge launch, there's one that has been kept under wraps. This is the high-end X370 chipset which will be aimed at the enthusiast market. 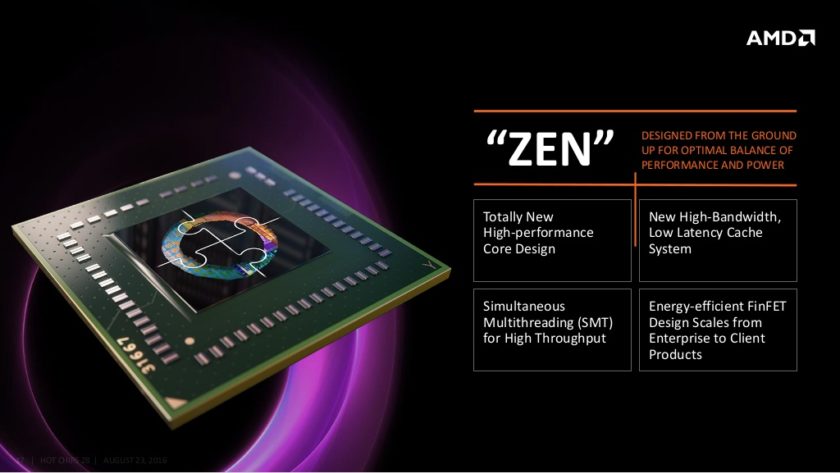 AMD Zen features a new design built from the ground up on the 14nm FinFET process node.

For starters, the AM4 platform is only currently available through OEMs. The general public launch will be coming in a few months later, around CES 2017. Motherboards built by various AIBs will be aimed at the PC DIY market with loads of CPU and I/O features. General availability of the high-end boards is expected around February 2017 as detailed before. Let's take a in-depth look at all of the chipsets:

First up, we have X370, a high-end chipset for overclockers and tweakers who need robust platforms. This chip provides the ultimate low-level control to its users and delivers ultimate graphics card bandwidth. By bandwidth, AMD is referring to max PCI-Express lanes as this is the only chip in the stack that supports multi-GPU functionality. The chipset supports both, CFX (CrossFire) and SLI. 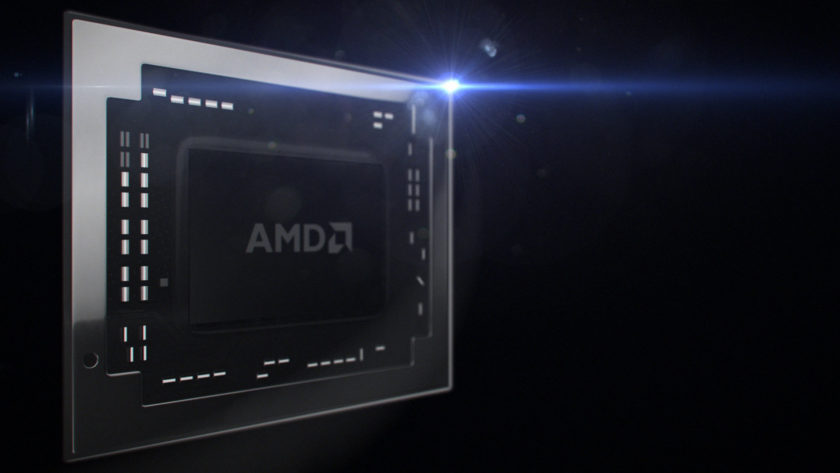 AMD X370 and Summit Ridge processors will be aimed at enthusiasts, delivering the best overclocking performance.

AMD has mentioned two full x16 (Gen3) lanes for GPUs. AIBs can add additional lanes through a PLX chip but that would add to the cost. X370 features full overclocking support with a very sophisticated GUI that will allow the best overclock tools and experiences. Since all AM4 CPUs have an unlocked multiplier, record breakers will definitely put X370 boards to the test on liquid and LN2 setups.

AMD B350 is the mainstream chipset and offers the most value in terms of I/O and functionality. This chip offers lower lanes compared to X370 since most AMD believes that most users don't go multi-GPU under this segment. Aside from that, the chipset does retain overclocking support for all AM4 CPUs that will be offered in the future. This chipset replaces the 970 and A78 platforms. 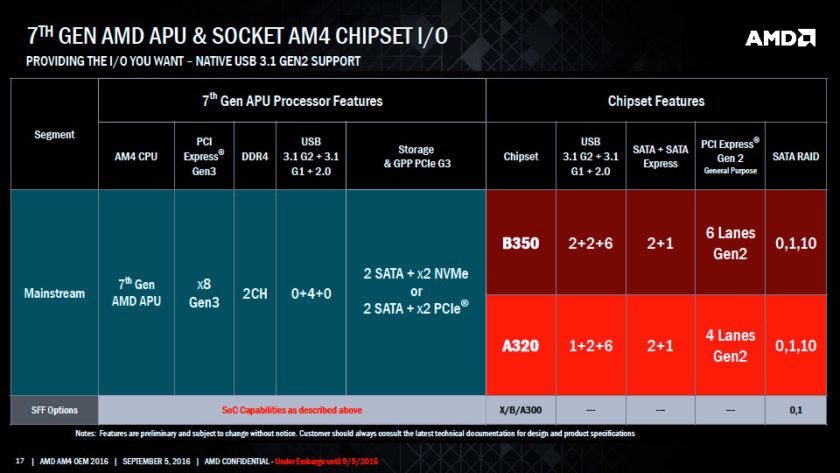 The AMD B350 chipset features 70% power reduction over its AM3+ predecessor (5.8W vs 19.6W). The latest DDR4 memory controller also offers 22% more bandwidth compared to DDR3.

Some general features of the AM4 platform is that it offers new I/O capabilities. We are looking at faster DDR4-2400 MHz memory, PCI-e Gen 3.0, USB 3.1 Gen 2, NVMe and SATA Express support. These features have been missing on AMD platforms for a while but it’s nice that AMD is finally making a proper comeback with modern feature support.

Next up, we have the low-end chipsets for the Promontory stack. The A320 is the essential platform for plug and play users who just want their PC to work with decent capabilities. This chipset replaces the 760G and A68H based platforms. Most of the features from B350 will be retained but there will be no overclocking support on such motherboards. This chip has 4 PCI-e Gen 2 lanes and 1+2+6 (USB 3.1 Gen2, USB 3.1 Gen1, USB 2.0) support. 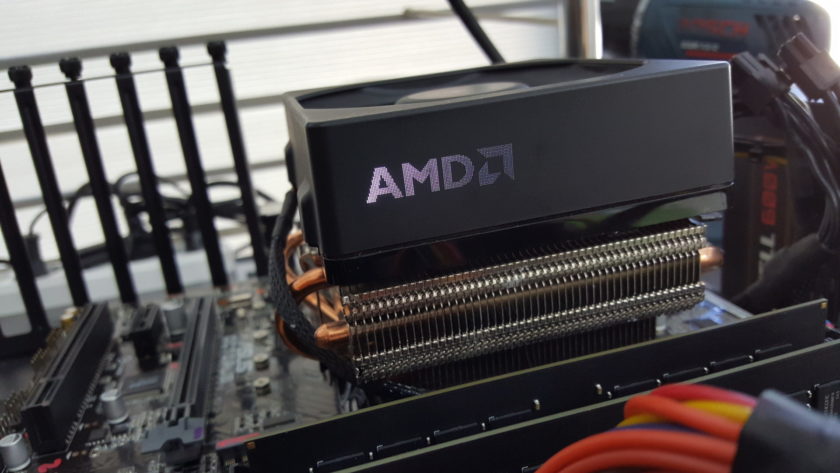 The A300 is the chip designed for Small Form Factor computers and generally, HTPC builds. This offers the ultimate power and space efficiency in the entire product stack. This is a new chip that has been exclusively built for the SFF niche. A300 has limited functionalities but will be extremely cheap and allow for great SFF setups.

AMD's AM4 product stack is very extensive and aims to tackle Intel on all segments this time around. With a great CPU line up that is both affordable and fast, AMD can definitely stir up the PC DIY market in 1H of 2017.