AMD has expanded their Volcanic Islands R200 series with a new graphics solution codenamed as the Radeon R7 260. The card is a non-X variant of the Radeon R7 260X graphics card featuring cut down specifications with price range of around $110 and would be available in Mid-January 2014.

The AMD Radeon R7 260 is quite interesting for where it has been positioned. From a technical side, the Radeon R7 260 features the Bonaire Pro core which has cut down specifications compared to the Bonaire XTX core which was utilized by the Radeon R7 260X. We are looking at a total of 768 Stream processors, a compute performance of 1.54 TFlops, 1 GB of GDDR5 memory and a low TDP of 95W which will be supplied through a single 6-Pin power connector.

Clocks are maintained at 1.0 GHz for the core while the memory operates at 6.0 GHz effective clock speed aside a 128-bit memory interface. The card is PCI-Express 3.0 compatible, comes with AMD TrueAudio support along with DirectX 11.2, Mantle API and OpenGL 4.3 support. If our sources are correct, then the AMD Radeon R7 260 will end up as a possible dual graphics solution with AMD's next generation Kaveri APUs that are planned to launc in the same timeframe. Dual graphics with the Radeon R7 series will help leverage the GPU performance of these processors bringing great performance to cheaper PC setups.

The cooling and PCB design has been kept the same as the one featured on AMD's Radeon R7 260X which isn't known for its great cooling performance hence eyes would be set on the custom variants which will be available at launch day. From performance numbers provided, we can see that AMD has placed this card against the GTX 650 Ti which is a bit pricier than the expected retail cost of the R7 260 and from the looks of it, runs slow too. It is however not pitted against the Radeon HD 7790 which should perform slightly similar to the card with price of $99.99 which is 10 bucks lower.

Reviews of the Radeon R7 260 'Curacao Pro' graphics card will go live in mid-January. AMD is also expected to launch a non-X variant of their Radeon R9 280X solution based around a cut down Tahiti chip. Stay tuned for more information regarding the R200 series and Kaveri APUs. 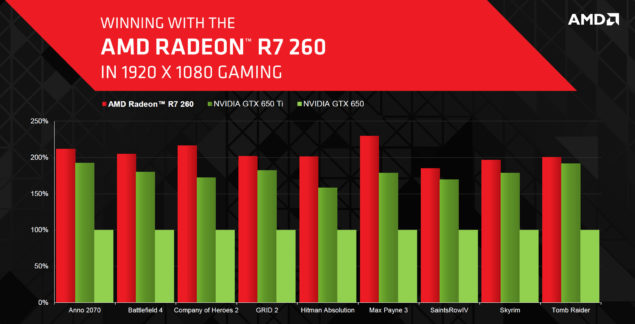 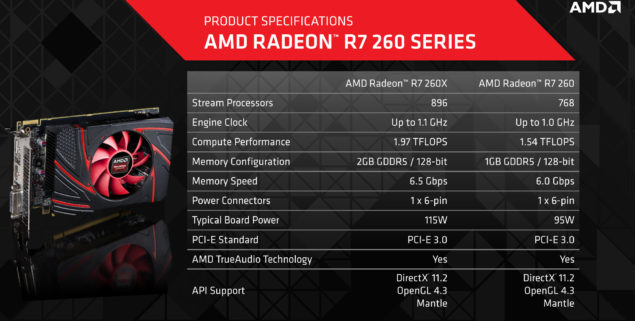 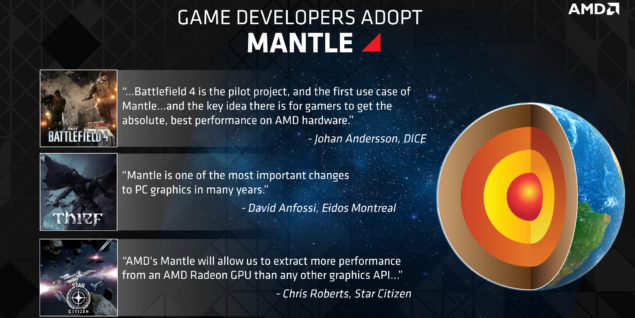 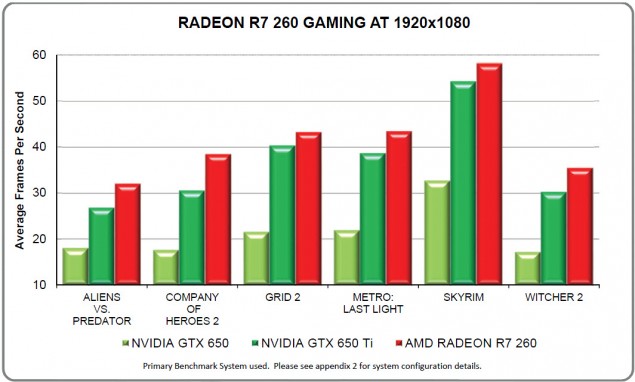 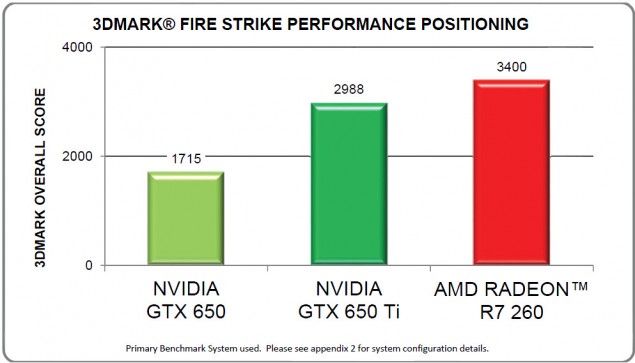 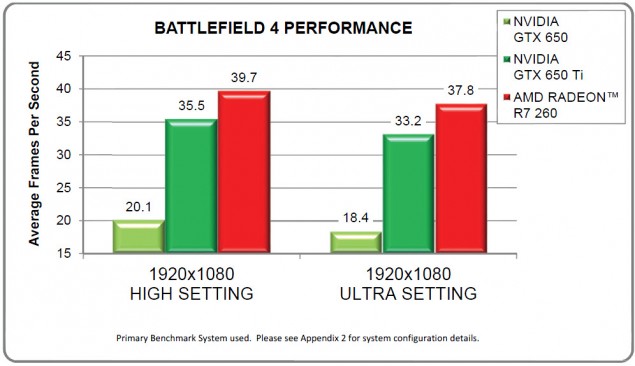 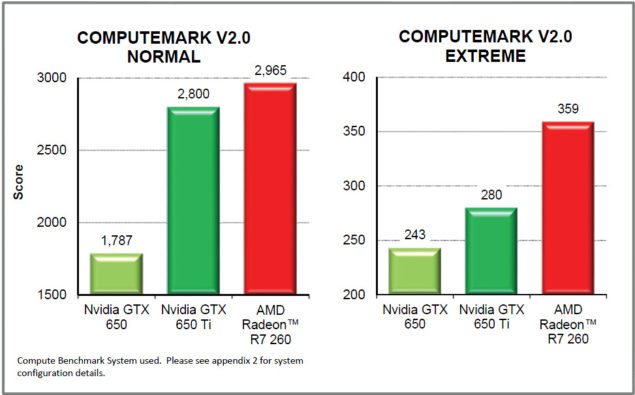 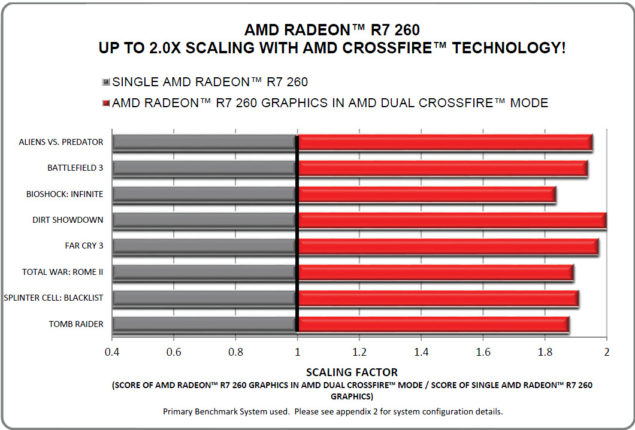