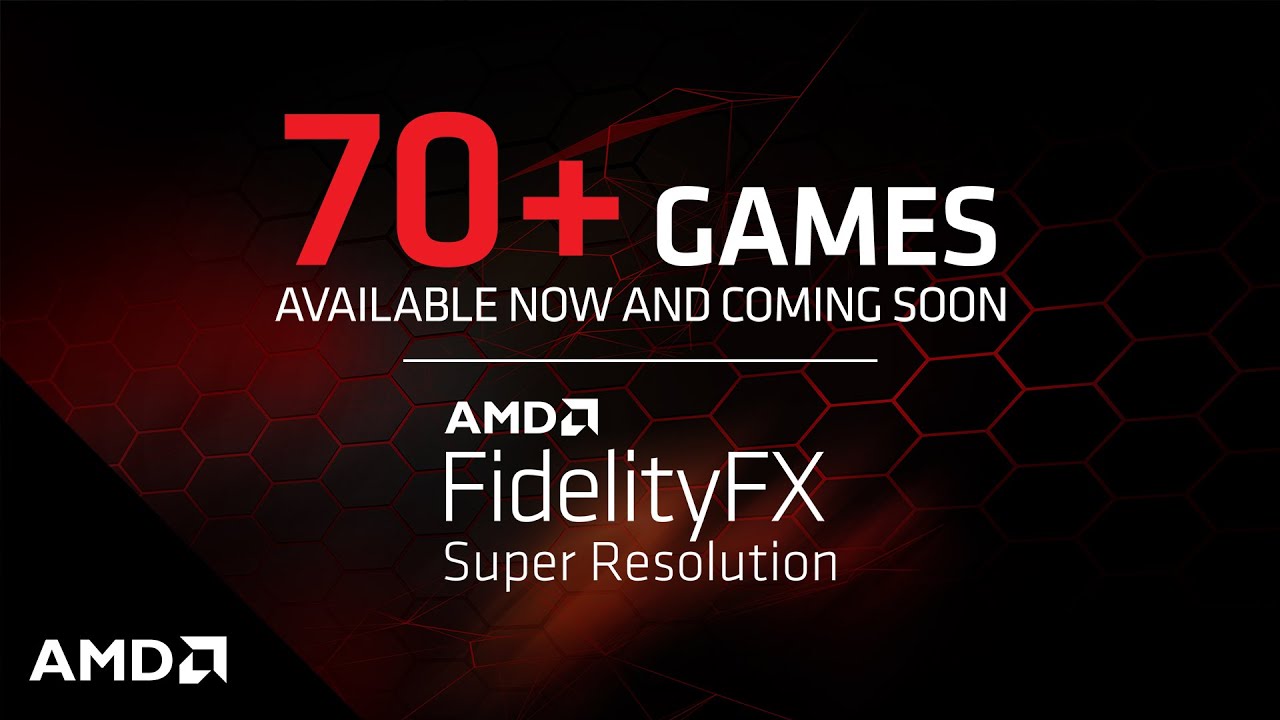 AMD has released a new video showcasing all of its FSR (FidelityFX Super Resolution) AAA Games that are available and coming soon.

The first year of AMD's FSR technology has been jam-packed with tons of games and developer partnerships. So far, AMD has over 70 AAA games that either support or will support FSR and the red team isn't stopping there.

In its latest video, the red team lists down 47 major titles that come with FSR support, and these include:

In addition to these, there are 24 upcoming titles that will support AMD's FSR technology, and those are listed below:

While most of these titles have already been confirmed, it looks like AMD gave us a tease of their graphics performance within God of War running at 4K and FSR 'Ultra Quality'. The game ran on the Ultra graphics preset (DirectX 11) and delivered an average of 57 FPS on the Radeon RX 6800 XT graphics card. Considering that the 6900 XT is a bit faster than the 6800 XT, we can expect 60+ FPS at 4K but only with FSR enabled. It looks like God of War is going to be quite an intense AAA game to run but that's to be expected given that it boasts some incredible visuals and has been a major hit on the PlayStation consoles. The following footnotes also provide more detailed insight on the configurations and settings used during the tests:

Aside from God of War, AMD also provided some average performance results of other titles running with FSR enabled. The following pictures show a few titles that were displayed:

With that said, AMD's FSR has definitely gained a lot of traction within a year of its launch and the adoption rate is further improving thanks to the open-source nature of the technology. Expect a range of new titles to be announced by AMD during its CES 2022 keynote.