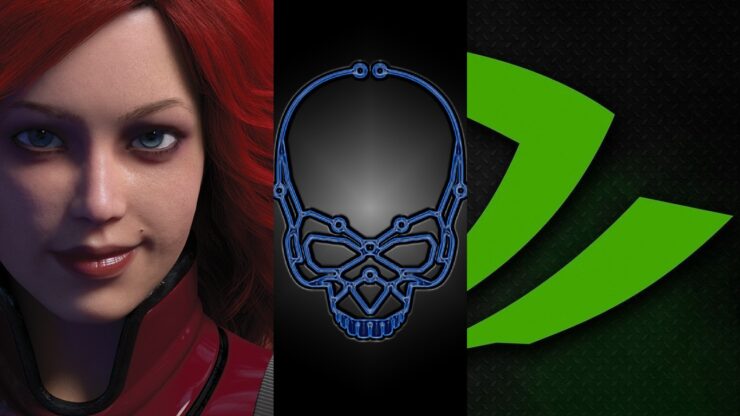 As is tradition with Computex, votes are cast every year to choose the best hardware out there. This year's best CPU winner, unsurprisingly, was AMD's Ryzen 5 1600X. A product that played a major role in disrupting the CPU market this year. Offering 6 cores and 12 threads at half the price of competing Intel six cores.

European Hardware Awards 2017
The Strategy Rooms inside the W Hotel in Taipei were the venue for the annual European Hardware Awards this year, as the results of extensive voting by over 100 editors, from 9 countries, were revealed to an audience of senior representatives from the IT industry. With over 200 tickets pre-booked, it promised to be the biggest awards ceremony of its kind – and we weren’t disappointed! 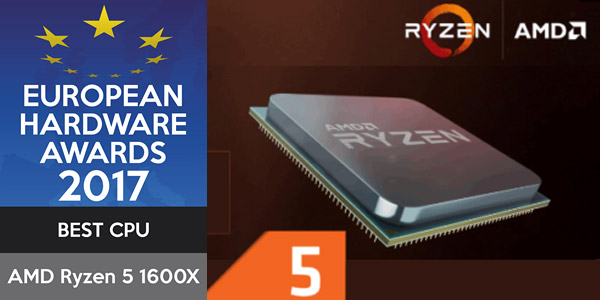 The Ryzen 5 launch has been the most well-received CPU launch in the last decade, a survey revealed last month, beating out even Intel's Sandy bridge in users' minds. We followed up with our own surveys to verify the results and found the same widespread positive sentiment. 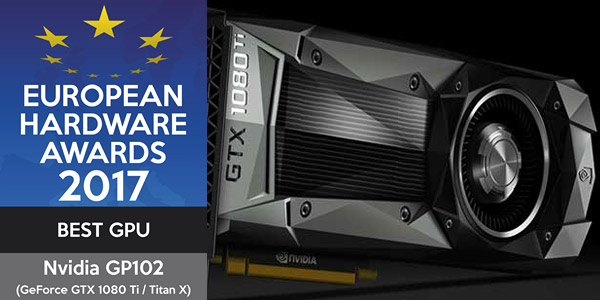 GP102's victory is also no surprise. The GTX 1080 Ti and GTX Titan Xp are the fastest desktop graphics cards on the market today. We reviewed a couple of GTX 1080 Ti cards and awarded them the highest scores in the history of wccftech, which speaks volumes as to what we think of these cards. Although, something tells us that had these hardware awards been conducted a month later Vega could have spoiled GP102's win. Only time will tell.