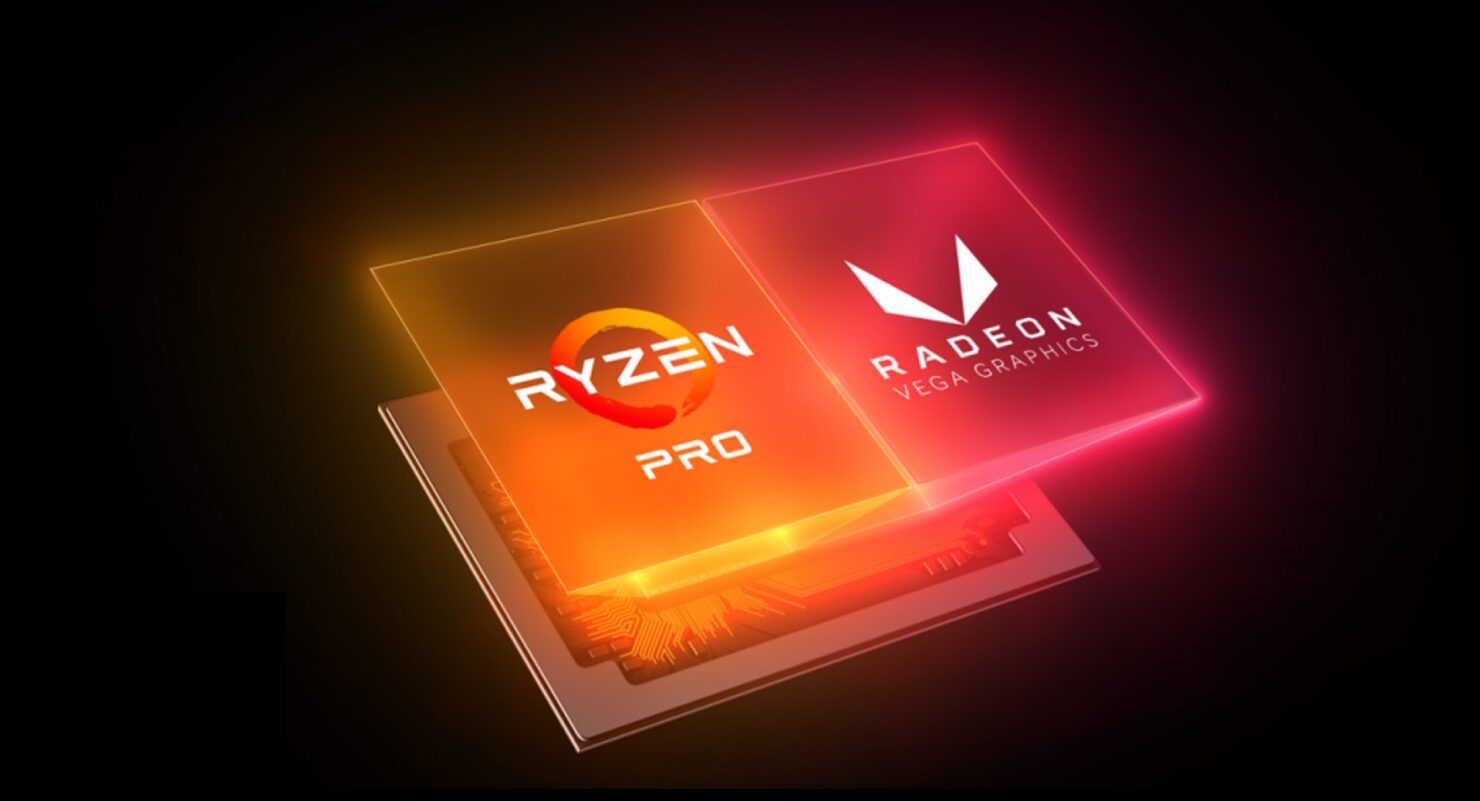 A featured image of an AMD APU.

As I mentioned in my exclusive a month ago, Renoir APU is going to be launching soon at CES 2020 and more details appear to have leaked out through twitter with four potential variants of the Renoir APU (via KOMACHI and Locuza). These specifications are not confirmed so please do take this with a grain of salt. Lisa Su has already confirmed that the Ryzen 4000 mobility series will be landing in early 2020 (read: CES 2020) and is going to be based on the 7nm process from TSMC and now we have our first look at possible specs of the Renoir APU as well.

So far we haven't heard anything concrete regarding the specifications of the upcoming Renior APU, only its planned launch in early 2020. But if this educated guesswork by twitter user Locuza is to be believed, based on the following leak by KOMACHI ENSAKA (a very well-known twitter leaker), then you are potentially looking at some serious performance that is going to put on the hurt to NVIDIA and Intel-based dGPU/iGPU offerings.

This was the leak that the entire Renoir APU speculation is based on. Twitter user Locuza_ then took it on themselves to calculate potential configurations of the upcoming APU and came up with 4 possible designs ranging from 12 to 15 CUs. It is worth mentioning that only the 12 CU design remains confirmed and everything else is educated guesswork (read: speculation) at this point. The GPU in question is supposedly based on Vega graphics and will have up to 45W of TDP (including the CPU).

Here is where things get interesting though, we can see from the leak by KOMACHI that the highest variant is called Ryzen 9 and supports a B12 designation. B12 essentially means 12 CUs and is the only configuration that we are fairly sure is coming through. The highest known config of an existing APU is with the Ryzen 5 3400G that supports up to 11 CUs of Vega graphics and puts out 1.9 TFLOPs of power. Considering the additional CU and higher clock rates you are now looking at a performance level that should easily top 2.2 TFLOPs. To put this into perspective, the MX250 only puts out a measly 1.4 TFLOPs of GPU power. 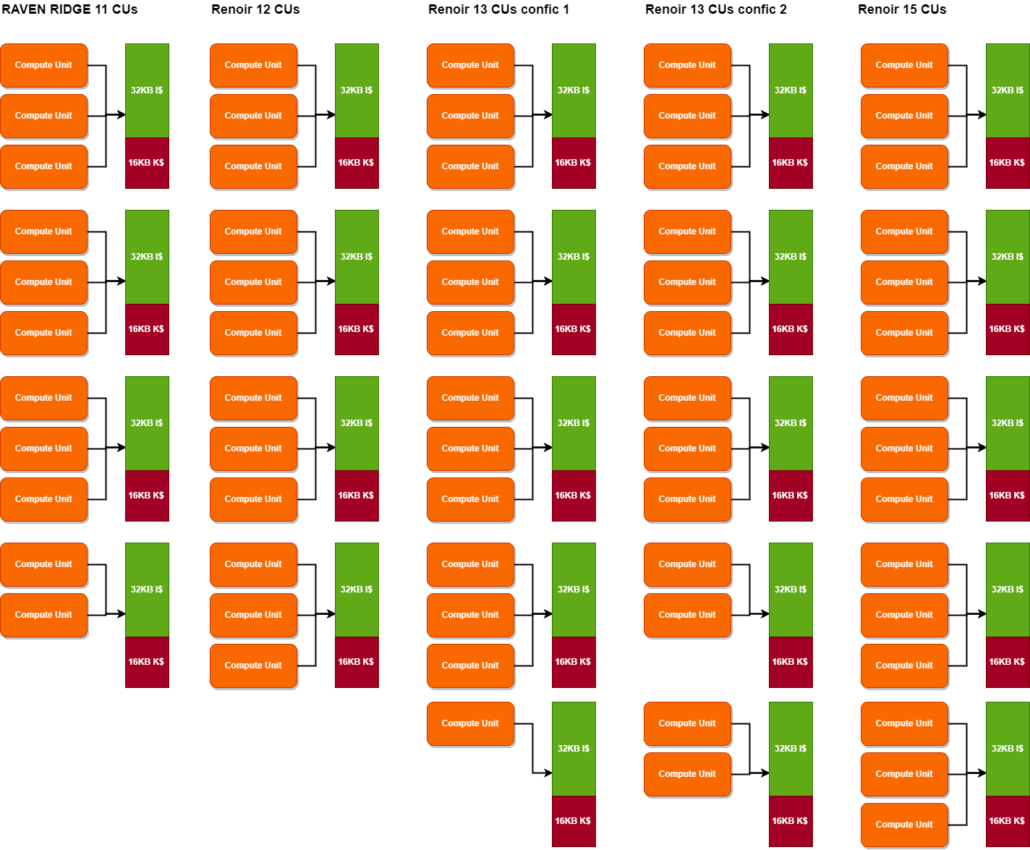 Here are some of the other intricacies that Twitter user Locuza_ mentioned:

Since this APU is likely going to be manufactured on the 7nm process, you are looking at significant improvements in clock speed which would result in these GCN5-based graphics performing significantly better than Raven Ridge on a CU per CU basis. If you assume a minimal clock speed improvement of 200 MHz, you are looking at a theoretical compute of 2.5 TFLOPs for the 13CU version and up to 3.1 TFLOPs for the 15 CU version. This is performance that will absolutely pummel NVIDIA's entry-level dGPU parts into the ground as well as existing Intel Iris Pro graphics.

With NVIDIA still stuck on their 16NFF node from TSMC, the difference between process technologies is really starting to show up between red and green parts. NVIDIA would have to move to 7nm if it wants to remain competitive in 2020 or AMD is going to catch up to them simply by way of process maturity if nothing else. The fatigue is already starting to show in their entry-level MX250 part since getting a dGPU isn't really justified in 2020 if it's going to output a measly 1.4 TFLOPs.