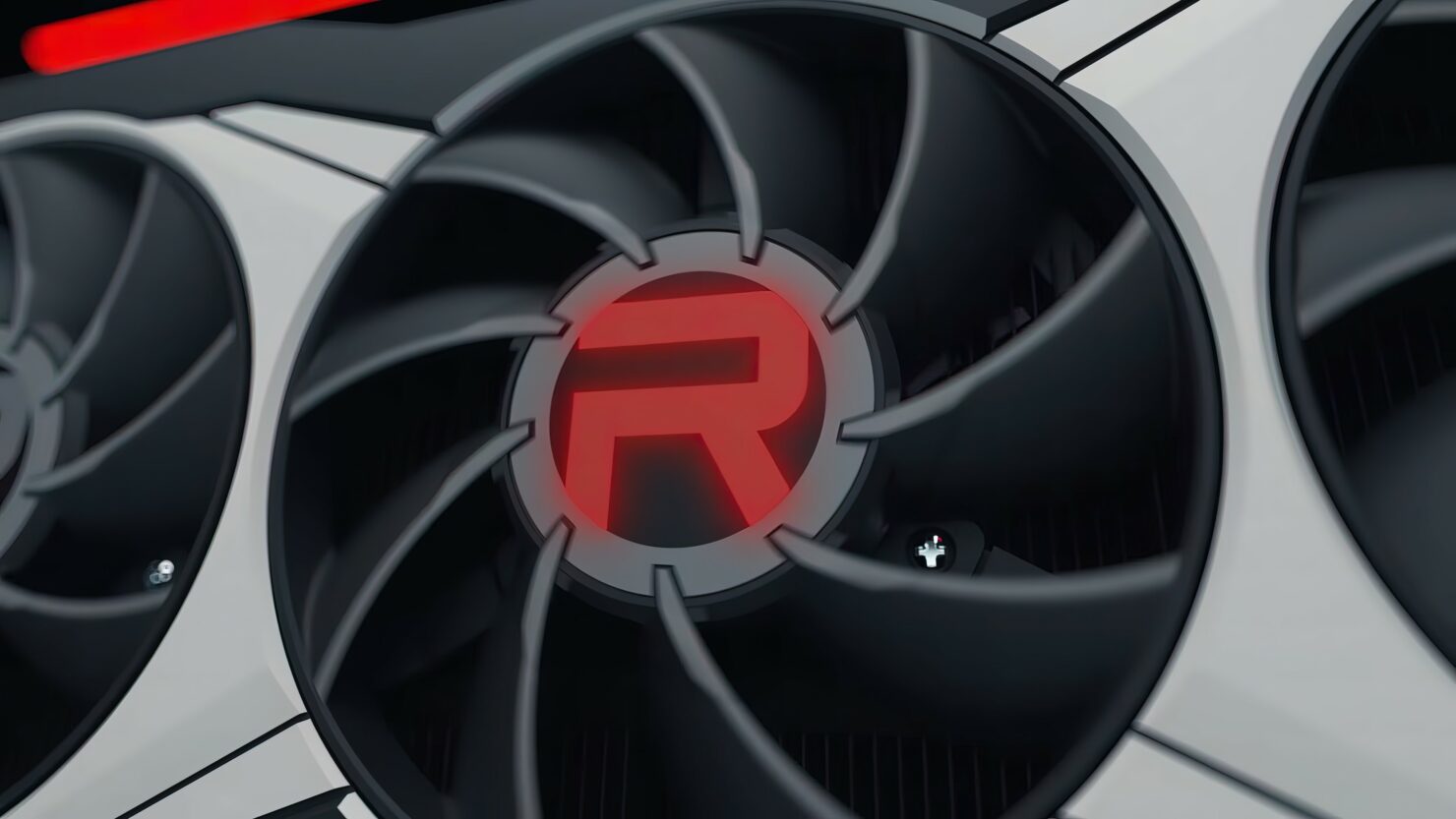 AMD's first and upcoming RDNA 3 GPUs such as the flagship Navi 31 chip for Radeon RX 7000 series are rumored to feature up to 7 chiplets. This revolutionary graphics architecture will be utilizing a variety of graphics, memory, and IO dies, a first for a consumer graphics chip.

AMD has been the pioneer of the chiplet technology, they brought it to the mainstream consumer segment with their Ryzen CPUs and now they are going to do the same in the Radeon GPU market. There have been several rumors and speculation regarding the use of MCM (Multi-Chip-Module) as a design methodology for the top RDNA 3 GPUs for a while now. In the latest tweet by Greymon55, the leaker states that the flagship Navi 31 GPU can feature as many as 7 chiplets.

The AMD RDNA 3 GPU lineup will feature both MCM and Monolithic designs and utilize TSMC's 6nm and 5nm process nodes. For the Navi 31 GPU, the flagship is going to feature two GCD's based on a 5nm process node, four MCD's based on the 6nm process node and a single IO die that will also be based on the 6nm process node. The GCD is the Graphics Compute Die which will be the main GPU chip onboard the interposer while the MCD is regarded as either the Memory Complex Die or Multi Cache die and it will feature the Infinity Cache and the related memory controllers. The IO die will consist of the media engine and other IO layers of the chip. We can't say for sure if the MCD will be featured on top (3D Stacking) or separately on the interposer.

The AMD Navi 31 GPU, the flagship RDNA 3 chip, would power the next-gen enthusiast cards such as the Radeon RX 7900 XT graphics card. We have heard that AMD will drop CU (Compute Units) in favor of WGP (Work Group Processors) on its next-gen RDNA 3 GPUs. 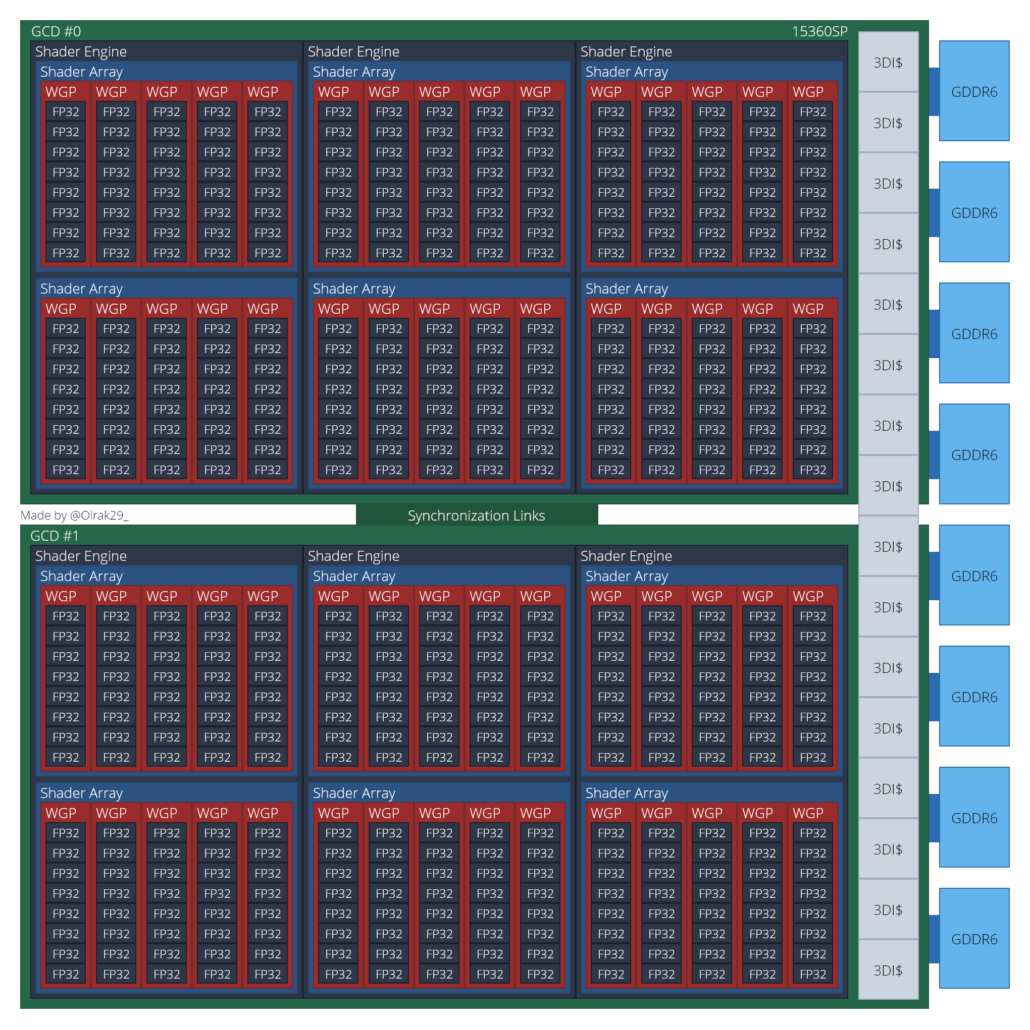 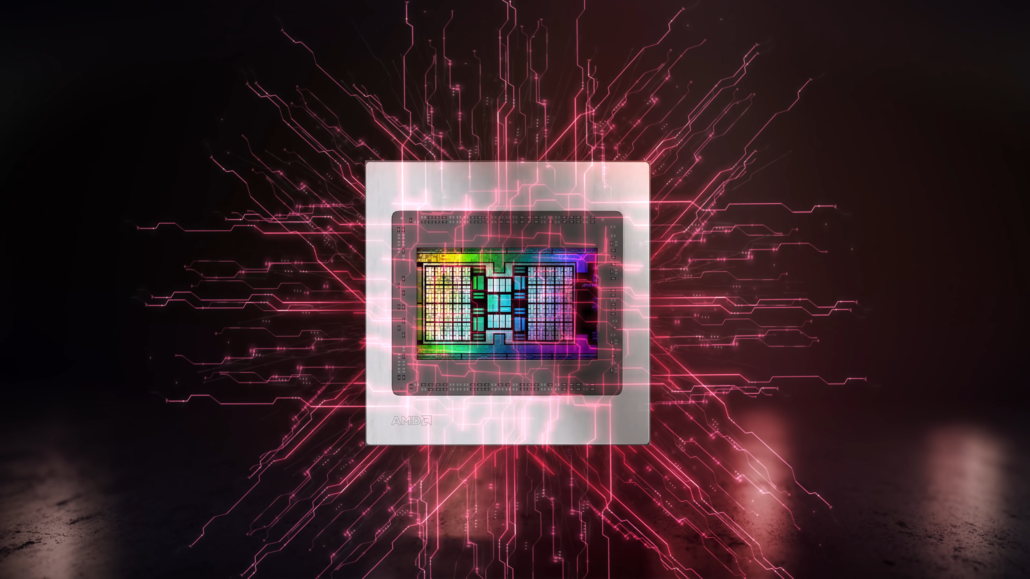 There have been several rumors stating that the upcoming RDNA 3 GPUs are going to outperform whatever NVIDIA has to offer in terms of rasterization performance. It looks like AMD will take the lead by offering the first MCM-powered GPUs under its Radeon RX graphics card lineup. But at the same time, NVIDIA is expected to quickly transition to its MCM GPU lineup which will offer over a 3x performance boost over Ampere GPUs.