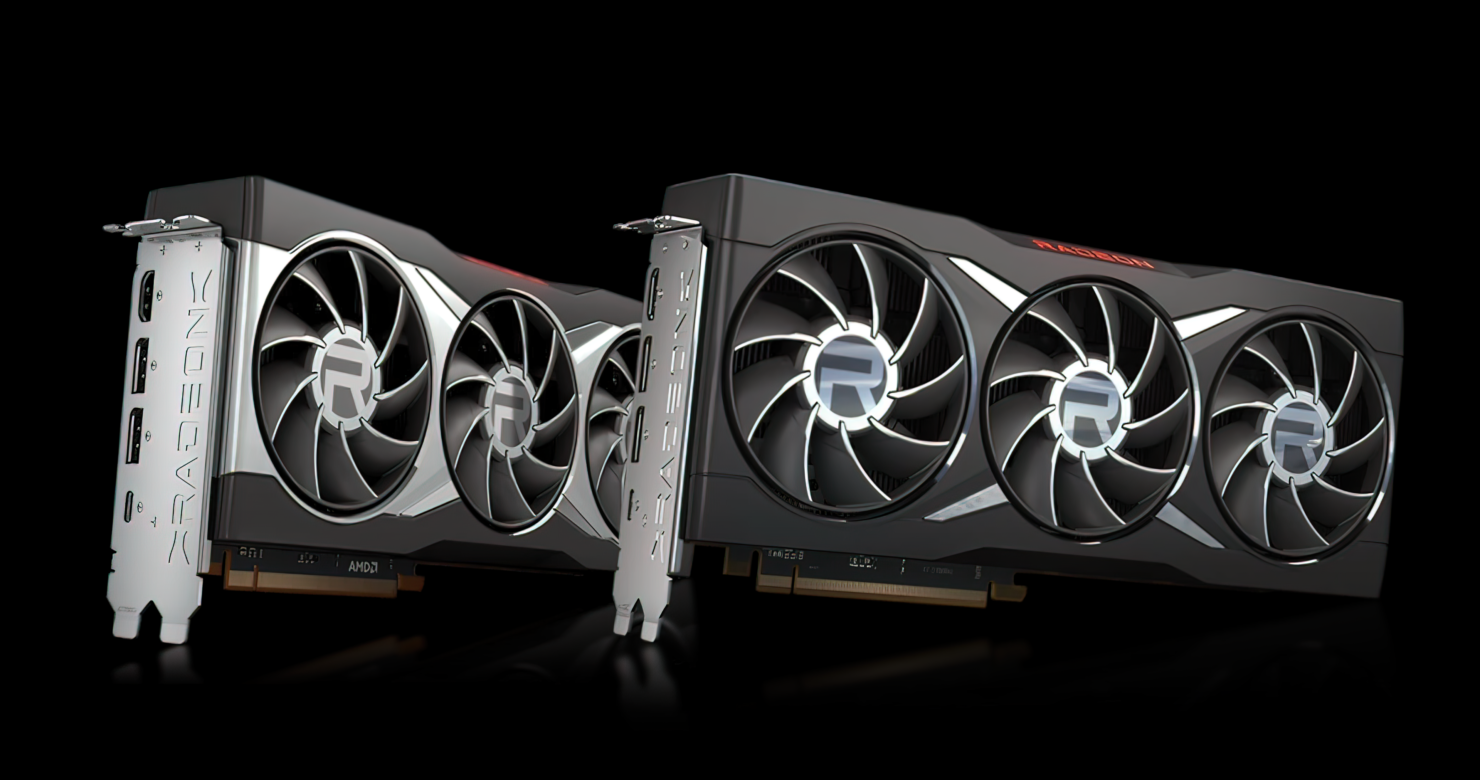 With just a few days left in the launch of AMD's Radeon RX 6000 Refresh lineup, we thought we would share the synthetic performance benchmarks of all three cards including the Radeon RX 6950 XT, RX 6750 XT, and RX 6650 XT within various 3DMark tests.

Yesterday, we gave you the first look at the full and final specifications of AMD's Radeon RX 6000 refresh lineup which will include the Radeon RX 6950 XT, RX 6750 XT, and RX 6650 XT cards. The performance results we are sharing for these cards are based on reference designs that run at the boosted clock speeds we reported yesterday. The test platform includes a Ryzen 7 5800X3D CPU running DDR4-3600 memory on the latest 22.10-220411n drivers within the Windows 10 OS.

Now a comparison with other graphics cards is provided below but to keep in mind that they are running different test setups so performance results may vary in final testing:

3DMark Fire Strike has been a strong suit for AMD Radeon RX 6000 series graphics cards and RDNA 2 in particular. Here we see a repeat of what we saw in the Time Spy benchmarks and you can have a look yourself:

Moving over to 3DMark Port Royal, here we see NVIDIA retain its lead thanks to the more advanced RT core architecture. The Radeon RX 6950 XT offers RT performance close to an RTX 3080 but is unable to match it. The RX 6750 XT is around as fast as an RTX 2080 but much slower than an RTX 3060 Ti graphics card while the RX 6650 XT is just slightly faster than the RTX 3050 in this performance test.

Once again, all of these results are for reference models but it looks like AIBs are already working on models that will work at over 2.5 GHz for all three designs. As spotted by Videocardz (Chiphell Forums), Sapphire's lineup, which leaked not long ago, will have a dual BIOS design across all three variants and will come in various Toxic and Nitro flavors.

So about the alleged Sapphire Radeon RX 6000 leak, the AIB is working on its flagship Radeon RX 6950 XT TOXIC design along with RX 6950 XT Nitro+ SE, RX 6950 XT Nitro+, RX 6750 XT Nitro+ and RX 6650 XT Nitro+ custom models. These cards will not only feature custom designs but will also adopt factory overclocks and higher TGPs stored within their BIOS. Following is a look at the line:

The Sapphire Radeon RX 6950 XT Toxic and Nitro+ SE are able to operate at much higher clock speeds and also feature a slightly lower TDP than reference designs. The Toxic is close to its 335W wall but can be extended to 346W for up to 2565 MHz. This is a 2% increase over the RX 6900 XT Toxic Extreme which ran up to 2525 MHz but had an OC BIOS power rating of 400W. Just like the previous Toxic Extreme, the new model will come in a Hybrid cooled package while the Nitro+ OC models will feature a triple-fan design.