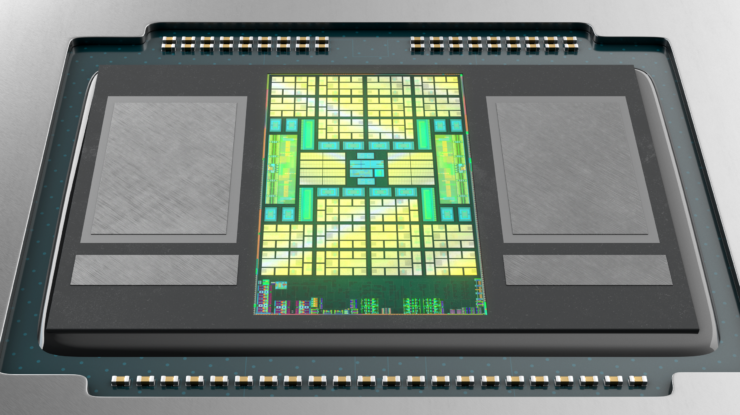 AMD has just announced the availability of its Radeon Pro 5600M Mobility GPU for Apple MacBook Pro. Based on the first generation RDNA graphics architecture, the Radeon Pro 5600M is the AMD's first Navi graphics chip to feature high-bandwidth memory in favor of the traditional GDDR6 design which we have seen on several desktop and mobility releases.

The main focus is not just this particular SKU but also the type of memory it features. The Radeon Pro 5600M is the first Navi chip to make use of HBM2 memory and features an 8 GB capacity which is featured on two die stacks located adjacent to the main GPU die on the same interposer. It packs up to 394 GB/s bandwidth along a 2048-bit bus interface which clocks in at 1.54 Gbps pin speeds. 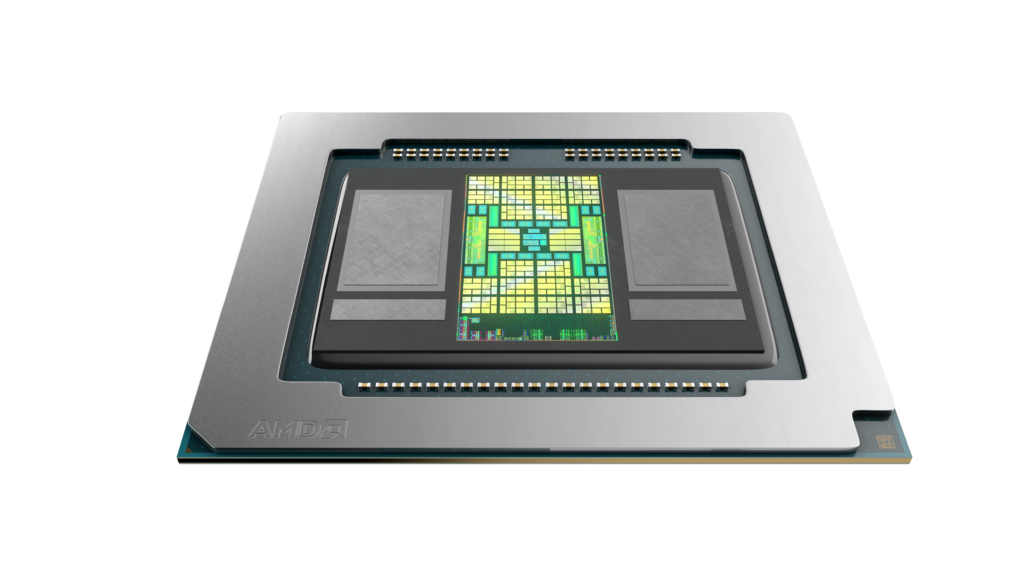 According to AMD itself, the total graphics power for the Radeon Pro 5600M is rated at 50W (TGP). This is mainly due to the reduced maximum clock speed compared to standard desktop parts that operate beyond 1500 MHz with sustained frequencies throughout GPU-intensive workloads. Some key capabilities and features of the Radeon Pro 5600M GPU include: 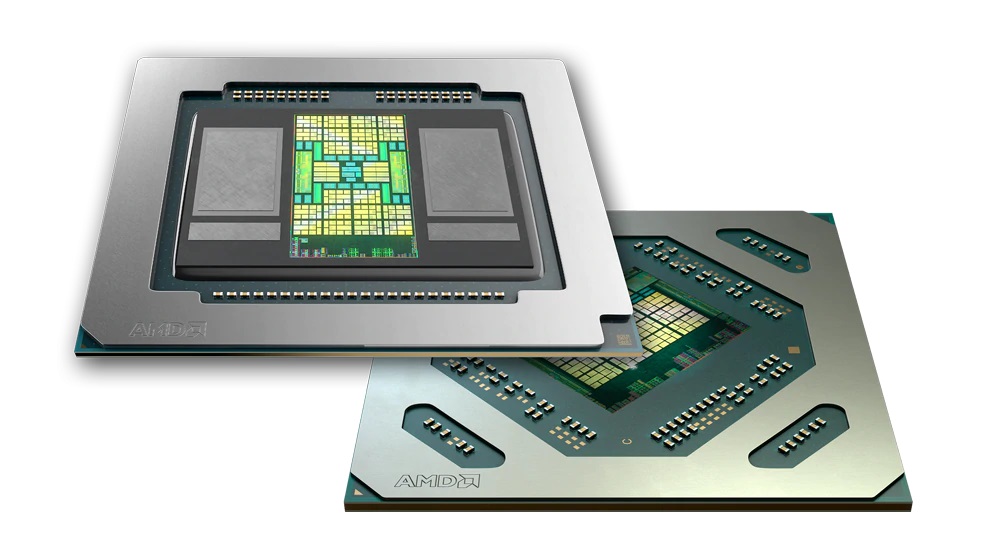