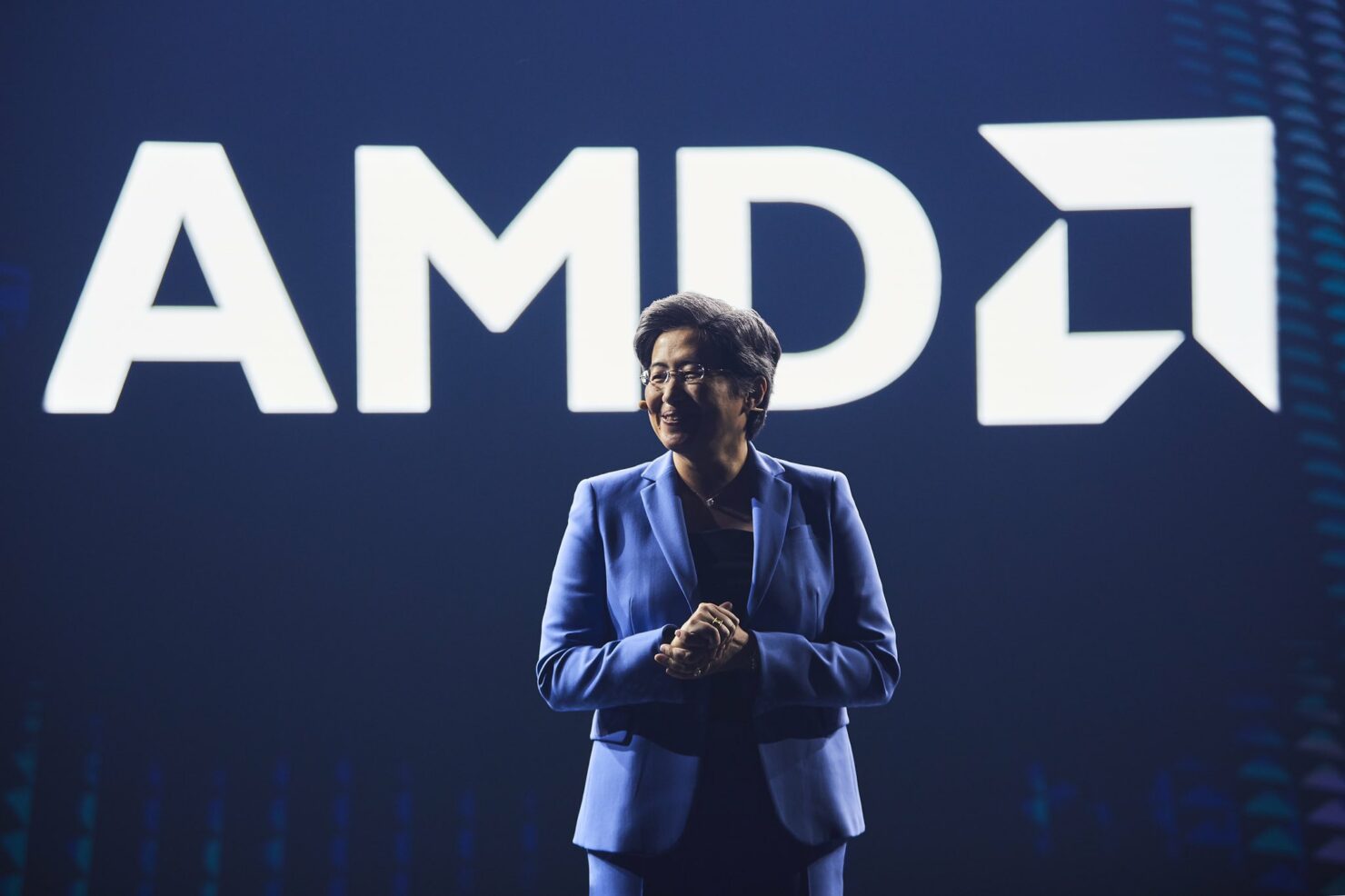 Chip designer Advanced Micro Devices, Inc (AMD) has submitted its plans to acquire San Jose, California-based semiconductor designer Xilinx, Inc to the European Commission for review. AMD announced its decision to acquire Xilinx last year amidst a broader wave of consolidation in the semiconductor sphere due to emerging markets such as artificial intelligence and fifth-generation (5G) internet connectivity platforms. The submission, made yesterday, comes after the deal failed to draw regulatory scrutiny from the United States Federal Trade Commission and Department of Justice earlier this year as the stipulated time period for objections expired in January.

Xilinx, which is known for manufacturing field-programmable gate arrays, which are customized semiconductors that are custom-built for enterprise customers. By acquiring the company, AMD hopes to gain market share over its traditional rival, the much larger Intel Corporation, which is the only other central processing unit (CPU) maker in the world apart from AMD.

The rivalry between AMD and Intel has intensified recently due to the Taiwan Semiconductor Manufacturing Company's (TSMC) chipmaking prowess. Intel, which has traditionally enjoyed a manufacturing lead over other chip foundries, is yet to mass-produce and sell products built on leading-edge semiconductor nodes. On the other hand, AMD is selling CPUs and graphic processing units (GPUs) built on what it and TSMC term as the 7nm node, with 7nm referring to the dimension of a single transistor on a semiconductor.

In addition to withstanding the American and European scrutiny, the deal also needs to receive the go-ahead from Chinese and British regulators. The United Kingdom's Competiton and Markets Authority initiated its investigation earlier this month and set the date for ending the first phase of its investigation in July. 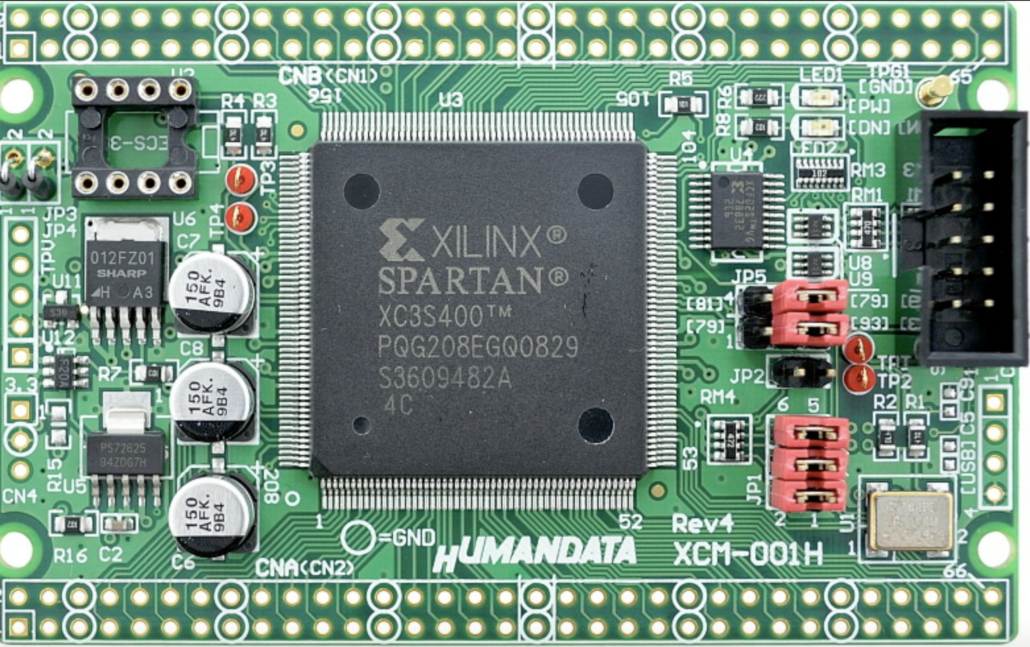 AMD has been joined by NVIDIA, who has announced its plans to acquire British design house Arm Ltd. NVIDIA has designed and developed new data center processors under the Bluefield lineup. The company's management is focused on targeting artificial intelligence, machine learning and 5G markets, and its Arm acquisition is one of the most highly debated topics in the tech world.

NVIDIA's plans are at the receiving end of greater regulatory scrutiny due to the ubiquity of Arm in the industry. The British company's chip designs are present in all smartphones and other gadgets, and critics of the deal worry that NVIDIA might force its competitors out of the market should it gain control of Arm's intellectual property. In addition to being used in smartphones, these designs have been used by companies such as Amazon for designing processors for data centers. Critics also worry that while NVIDIA might leave data center processors independently, it might bundle its GPUs with them.

For AMD, the Xilinx deal opens several avenues. The company's chief executive officer Dr. Lisa Su is optimistic about her company's ability to target the telecommunications sector. In a recent interview, the executive outlined that: