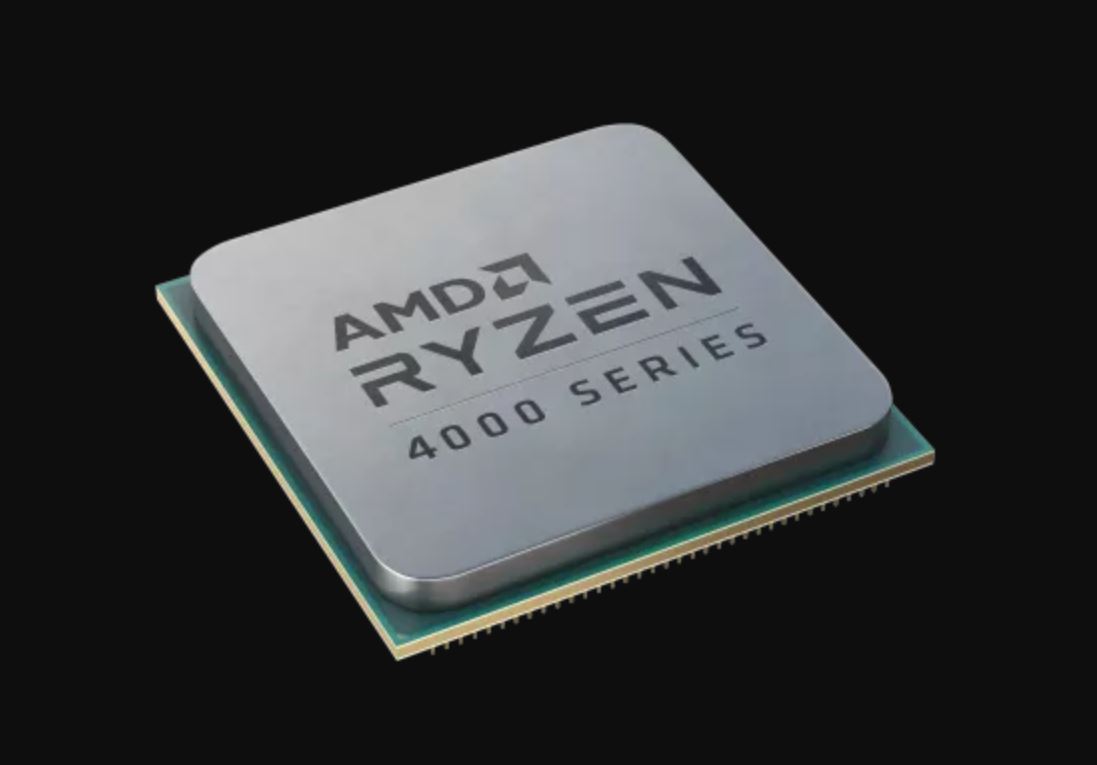 Trade tensions between the United States and China have also spilled over into the tech world, especially as the U.S. Department of Commerce's fresh sanctions on Chinese telecommunications giant Huawei Technologies Co. came into effect last week. The sanctions prohibit any company whether inside or outside the U.S. to supply Huawei with products designed and manufactured through software or hardware with American origins. These are aimed primarily at cutting off the company's access to leading-edge semiconductors fabricated by companies such as the Taiwan Semiconductor Manufacturer Company (TSMC) and Samsung Foundry.

The sanctions also apply to ready-built processors from companies such as MediaTek, Qualcomm Incorporated and Advanced Micro Devices, Inc (NASDAQ:AMD). At this front, AMD's Senior Vice President and General Manager Datacenter and Embedded Solutions Group Mr. Forrest Norrod shared his thoughts on the entire affair with Ross Seymour of Deutsche Bank earlier this week. The executive's statements suggest that AMD will remain relatively unharmed from these sanctions and that the company expects little disruption to its existing business operations.

Effects of the U.S. sanctions are thought to hit the semiconductor industry particularly hard, with Qualcomm expecting to lose access to an $8 billion market and South Korean chip companies predicted to lose $8.45 billion in revenue. As the new rules came into effect last week, the only method through which companies can do business with Huawei is through applying for licenses from the Commerce Department, who will determine the nature of the products being shipped to the Chinese company and whether these products can serve as a threat to the national security of the United States.

Companies including MediaTek, Samsung and SMIC (Semiconductor Manufacturing International Corporation - a Chinese fabrication company) have applied for such licenses from the Commerce Department For its part, AMD highlights that the licenses that it has secured from Commerce will let it avoid potential significant impacts on its business from the new rules.

We are a 100% committed to complying with U.S. regulations, and we've taken what we feel are the appropriate steps to ensure that we're managing the Entity List in our interaction with customers or potential customers that might be on the Entity List appropriately. But based on the licenses that we've been able to secure, we don't expect to see a significant impact on our business at this time from any of those [U.S. regulations] actions."

Since his reply opens up the possibility that AMD might have been granted a license to conduct business with Huawei, Seymour followed up by asking Mr. Norrod whether the licenses that AMD has been granted already are inclusive or exclusive to the sanctions that came into effect on Tuesday or Wednesday. To this question, the executive replied:

It is a continuously evolving situation and again we're going to stay in compliance above and beyond everything else, we're going to stay in compliance with the regulations. I think is a little bit of uncertainty regarding what exactly do these new restrictions translate into from a detailed regulatory perspective, but I would anticipate that we'll continue to be able to have access within the restrictions that we need to service our customers.

Taking a look at his second reply, it's clear that AMD is not completely certain about what kinds of products it will be able to sell and to what entities. The latest sanctions by the Commerce Department add Huawei affiliates all over the globe related to the company's Cloud business to the Entity List. The Chinese company also sells its own datacenter central processing units (CPUs) under the 'Kunpeng' branding, with the chips based on British design house Arm Ltd.'s designs. As opposed to Arm's products, AMD's chips use the x86 microarchitecture that favors performance over power consumption.

Mr. Norrod also stated that AMD is witnessing the ongoing pandemic as an ''accelerating'' function for information technology products. This is due to the increasing demand for products for remote working and for products for backend and cloud infrastructures the executive explained.