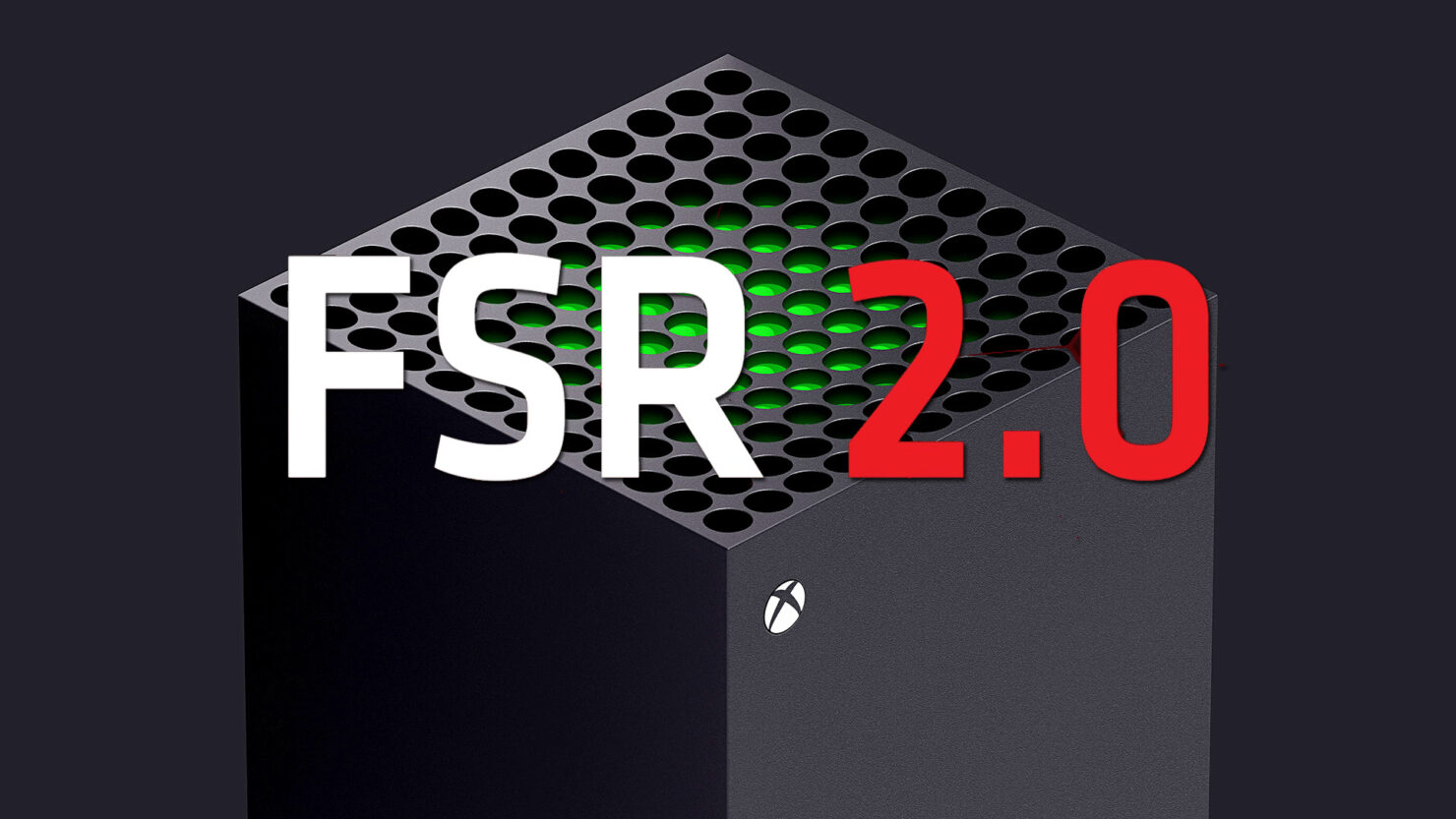 Yesterday, AMD published the source code for FidelityFX Super Resolution (FSR) 2.0, putting the temporal upscaling tech in the hands of many more developers, and now they’ve revealed the tech has officially been made available to those using Xbox development kits. We've already heard FSR 2.0 would be included in the Xbox GDK, but it’s good to know it’s being added without delay.

We are very excited to provide #FidelityFX Super Resolution 2 to @Xbox developers! #FSR 2 can be found in the most recent GDKX samples - building cross-platform for #Xbox Series X|S, Xbox One, and Windows Desktop.

Many thanks to @Microsoft for this continued collaboration. pic.twitter.com/IX1dGcNbVt

As of now, we still don’t have any information on whether FSR 2.0 will be included in Sony’s PlayStation development kits, but of course, FSR is open source, so there’s nothing stopping devs from implementing it on PS5, it might just be a bit more work. It would be nice to hear more from Sony on this subject, but they tend to keep mum about these sort of things.

Meanwhile, AMD has provided an update on current and future games supporting FSR 1.0 and 2.0. The FSR 2.0 support list has expanded to over 20 titles, including Abyss World, Asterigos: Curse of the Stars, Deathloop, Delysium, EVE Online, Farming Simulator 22, Forspoken, Grounded, God of War, Hitman 3, Microsoft Flight Simulator, Overprime, Perfect World Remake, Rescue Party Live, Super People, Swordsman Remake, Tiny Tina's Wonderlands, The Callisto Protocol, Thymesia, and Unknown 9: Awakening. Many more titles have or will implement FSR 1.0. You can check out the full collection of FSR-supporting titles via the gallery, below.

Oh, and here’s one for you, uh, passionate folks in the comment section – according to AMD, FSR has been adopted 2-times faster than NVIDIA’s DLSS upscaling tech. FSR is supported by 113 games after being on the market for a year, while DLSS is supported by 180 after 3.5 years. But hey, I’m just reporting the facts, not taking sides. 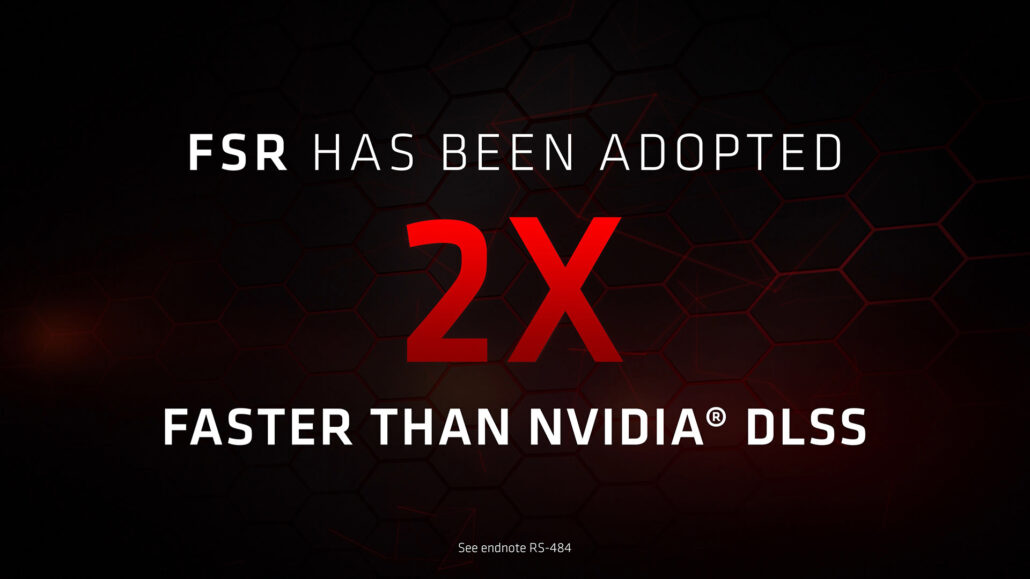 What are your thoughts on this? Any surprise at the quick adoption of FSR?