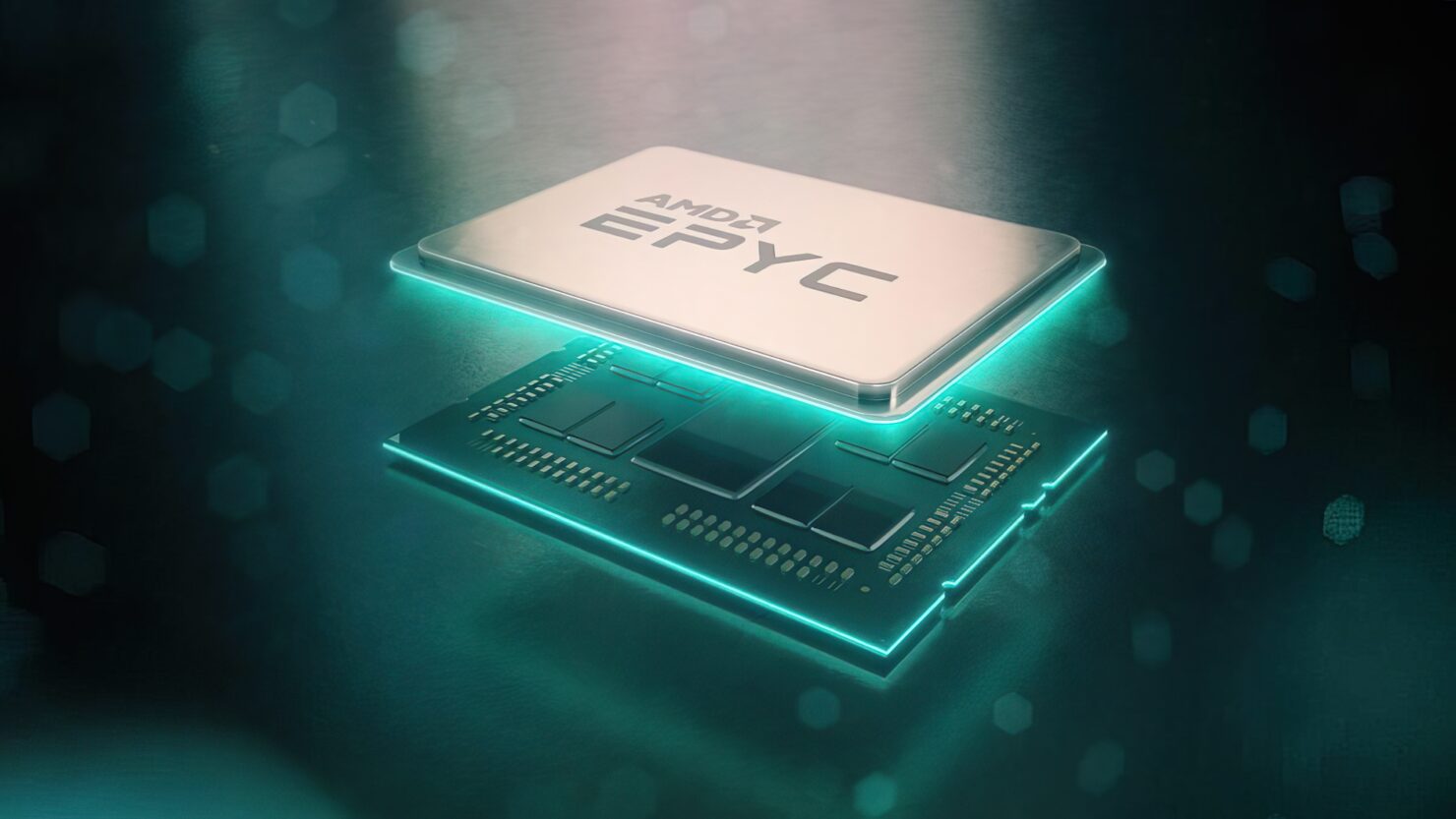 While the details are quite vague at the moment considering this product isn't expected to launch till 2025+, it looks like MLID got his hands on very early details regarding the codename and AMD's marketing has come up with 'Venice' for its next-generation EPYC lineup. Named after the capital of the Veneto region in northeastern Italy, the EPYC Venice lineup is expected to be a huge update for servers.

Some details that are shared include references to the AMD Zen 6 cores though it is not known if the red team will continue with its Zen naming scheme beyond 2025 or move to something else. The server segment will continue with the EPYC naming convention. It is said that Zen 6 or the x86 architecture after Zen 5 will make use of a very hybrid core design approach and can offer over 200 cores (a conservative estimate) with rumors of up to 384 cores per socket. There's no mention if the CPU will be compatible with the SP5 platform but it looks like Turin and its follow-up on Zen 5C might be the last EPYC chips for the upcoming platform. The SP5 socket will last till 2025 which is a good timeframe to provide an update. 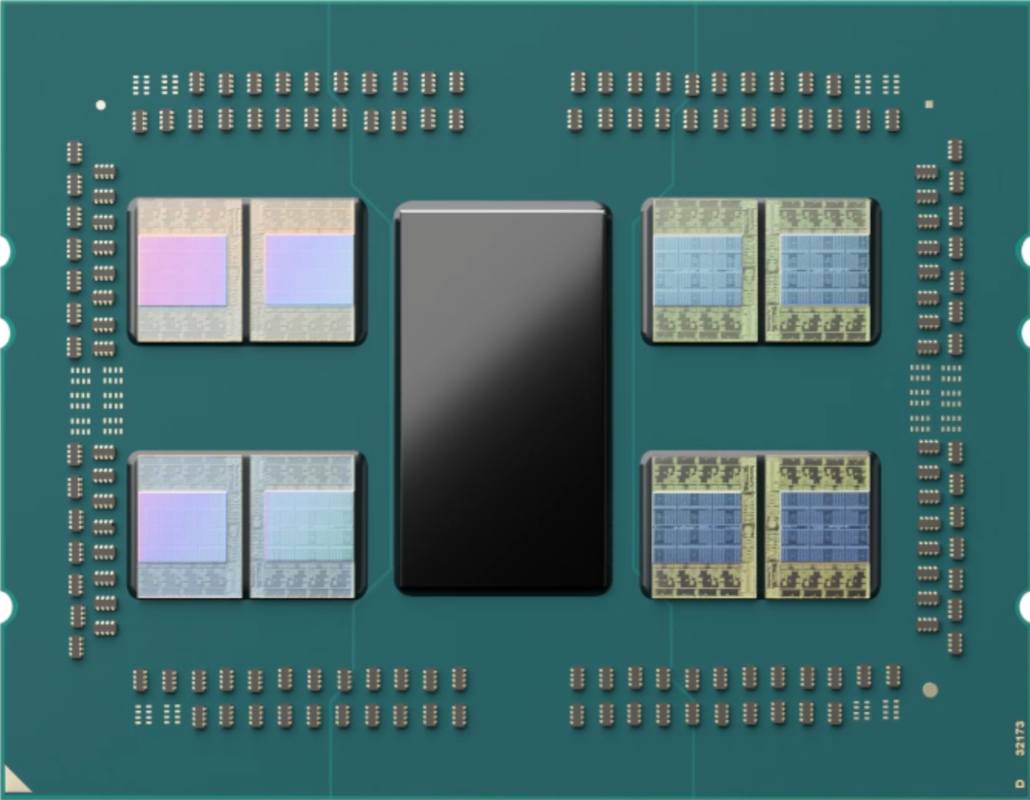 As for the upgrades in the architecture itself, the leaker also stated that the AMD is expected to completely redesign the L2 and L3 cache system. The Infinity Cache architecture will also see a major change. Also, HBM will become the standard across most of the lineup and the memory standard will play a huge role in next-generation EPYC CPUs. The on-board HBM hybrid design integrated within EPYC can be used to scale IPC within the same core count. One interesting and key detail is that Tom also expects Zen 5-based EPYC offerings to be amongst the first AMD EPYC server products to feature HBM designs while EPYC Venice will standardize it across multiple SKUs.

In the end, while all of this sounds great, one should remember we are talking about products that launch 3-4 years from now and a lot can change in the meantime. But it looks like EPYC Venice from AMD might indeed be a thing and we can't wait to see it in action a few years from now!