AMD Confirms Both Windows AND Ryzen Master Are Correct On Fastest Core Selection?

When Ryzen Master was updated some time ago to include the useful notifier as to what was considered the fastest core. We spoke to it in our Ryzen Master video that was produced where we shared that Ryzen Master identifies the fastest cores of each CCX with a Gold Star and then also denotes the second and so forth. These cores are flagged at the factory while the chip is being made and are baked into the chip so they aren't able to move around based on the day of the week. But recently there has been a lot of talk regarding how Windows is identifying cores other than what Ryzen Master has flagged as the fastest core. Well, then who is right? According to Robert Hallock of AMD, they both are. He took to Reddit rather than to the AMD Forums this time to express this situation in a rather detailed manner. 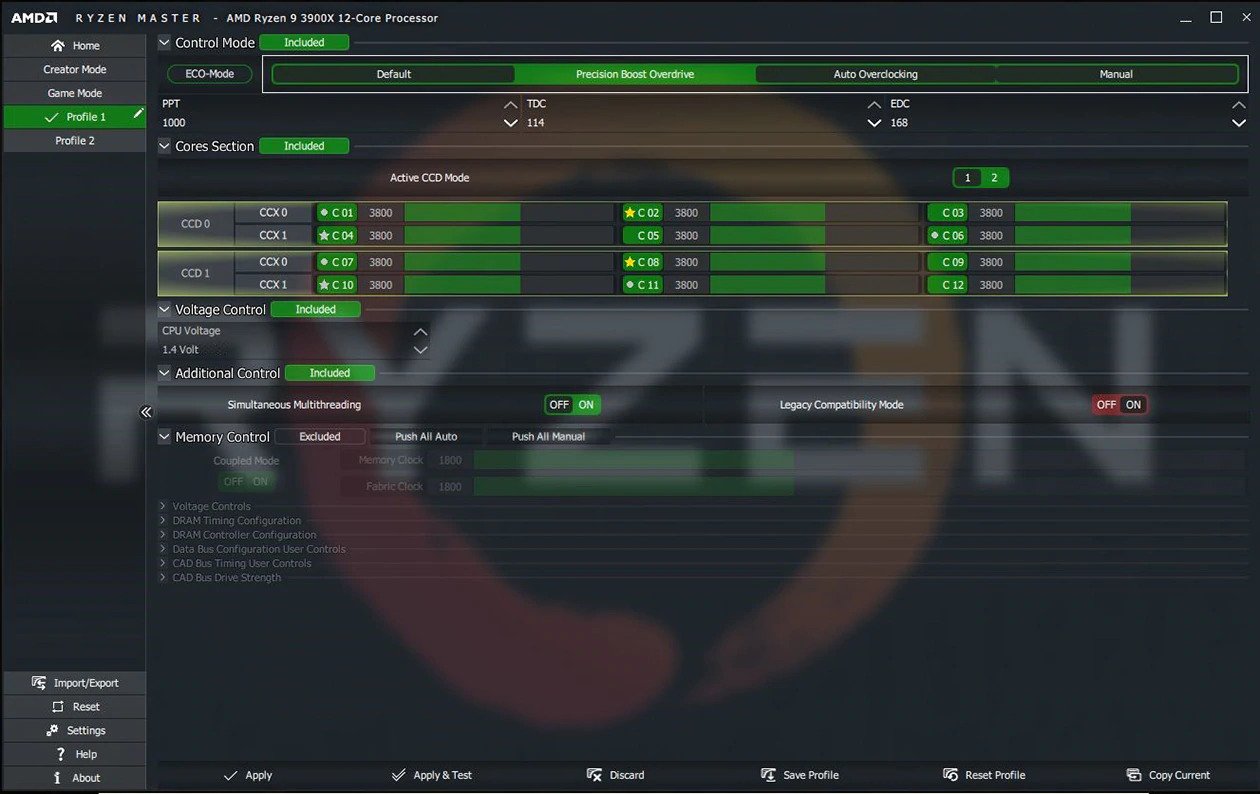 Windows and Ryzen Master are both correct when identifying the fastest CPU core. The performance ranking of the cores is fused at the factory and reported by firmware, and both sources draw on that table. But Windows and Ryzen Master have substantially different goals when identifying a fastest core, which can lead to the appearance of a discrepancy. We plan to align Ryzen Master with Windows to alleviate the confusion. If you would like the details, please read on. 🙂

Please read on indeed! I would highly recommend those wanting to dig into what Robert had to say follow over to the full Reddit post as he goes into detail regarding the reasoning behind how the cores are flagged. But going forward there shouldn't be much reason to be concerned with discrepancies as AMD will be updating Ryzen Master to start flagging the fastest cores using the same method that Windows does so that regardless of what you use to monitor the 'fastest core' they'll line up. Andrei of Anandtech did an excellent write up where he illustrated the difference between Ryzen Master flagging and Windows using his own Ryzen 7 3700X as an example and I would consider his article required reading to better grasp the situation. But, it was good to see AMD get out in the open on this and hopefully clear the air for those curious or concerned around the situation as the more information available the better for the consumer.

News Source: Fastest Cores: Is Windows Right? Or Ryzen Master? It's Both! The Inside Scoop & What Happens Next