Amazon Now Number 3 in Ad Revenue, Some Customers Shifting 50% from Google to Amazon

According to eMarketer and other ad agencies, firms are taking hundreds of millions of dollars in ad business from Google (NASDAQ:GOOGL)and handing it to Amazon (NASDAQ:AMZN).

Google is easily the market leader when it comes to ad revenue. The company booked over $95 billion in ad revenue alone in 2017, accounting for 86 percent of its total business. It's estimated that Google owns over a third of the global market in terms of digital ad budgets this year - and about 83 percent of that comes from search ads.

Parent company Alphabet Inc has remained largely safe from the threat of new entrants in the ad space. The first half of 2018 actually saw an increase in growth for overall ad revenue. Head on over to our financial coverage of Google's second quarter 2018 earnings. Here. Google reported ad revenue up 24 percent year-over-year on that recent earnings.

Jeff Bezos, Amazon founder and CEO is positioning the company to gobble up ad market share in the coming years.

The meat of today's story is actually in the details. There isn't a massive industry-wide shift to Amazon, at least not yet. However, there are indeed big switches in certain types of goods, specifically, consumer products.

And this makes perfect sense when you look at what advertising on Amazon can do for you. A product ad on Google may redirect to a 3rd party website that requires a slew of steps to be completed before a purchase can be made. Things like registering an account and adding payment or shipment details.

A well-placed ad on Amazon.com could direct a user to a product page on Amazon.com itself, with many users already set up for 1-click purchasing there. A very interesting report by Survata claims that 49 percent of Consumers' very first product search is done on Amazon. Search engines are a distant second at 36 percent of initial product searches. Its likely that most consumers will stop at Amazon first, and should no product choices or no good deals present themselves then they head over to Google for a search.

From a company-wide perspective, Bezos' company is looking stellar in its current position. It has a unique blend of services that when bundled together, remove barriers to purchase for consumers which is so a big value proposition to most shoppers.

Google's challenge here is to find more ad budget space and with many agencies, it already commands the lion's share of their spend, so growth factors are limited for them. Most firms have flat advertising spend with Google year-over-year.

Keep in mind the company is only expected to do around $4 billion in ads this year. Chris Apostle is the executive VP at Havas Media, a large ad agency. He's gone on record saying up to 30 percent of his clients are shifting half of their budget to Bezos and Co., and many are increasing their spend with Amazon by 300 percent year-over-year. Clients such as Walt Disney, Emirates, and Beats audio products. 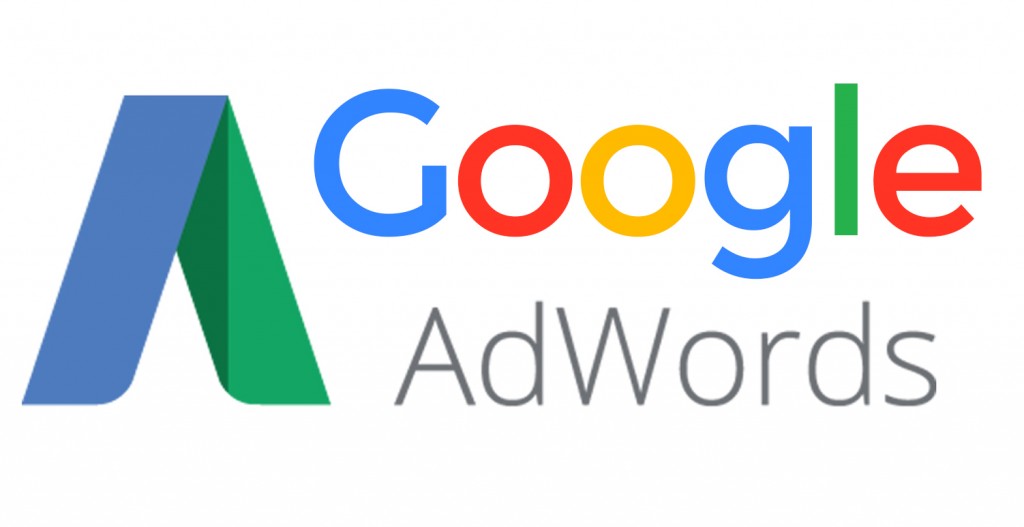 Google books $95 billion in ad revenue versus Amazon at $4 billion.

"Over 90 percent of searches for products that start on Amazon end with a purchase, even though that user may end up on social channels," said Apostle. "The bang for your buck is where people are ultimately going to buy."

The bottom line is that ad customers are seeing a huge return on their advertising dollars with Amazon, but that it should be noted that tons of goods won't return the same bang for the buck. More lucrative advertising dollars such as vehicles and concert tickets aren't seeing as much traction as more common consumer products.

eMarketer estimates that Amazon will command 7 percent of all digital ads by 2020 with ad revenue north of $8 billion. Make sure to follow our Amazon earnings later this month with updated numbers for Amazon's ads business!