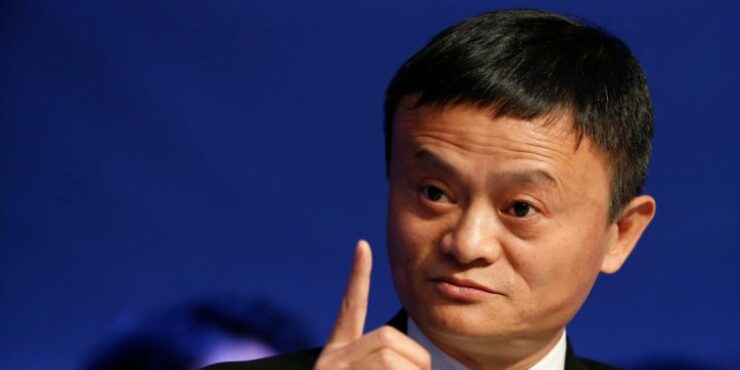 Reports from the Wall Street Journal say that Washington is considering a ban on US nationals investing in Alibaba (NYSE:BABA) and Tencent Alibaba (HKG:0700) just as the New York Stock Exchange de-lists three of the largest Chinese telecom companies under the auspices of assisting China’s military in research.

For Alibaba and Tencent this comes at a critical time, as China’s central bank, the People’s Bank of China, is in the final stages of readying its Central Bank Digital Currency called DCEP. DCEP, like most proposed CBDCs, is a digitally-issued version of the RMB, China's currency.. In contrast, funds spent via a debit or credit card, or on a mobile payment platform like Alipay or WeChat Pay, represent a digitized currency. Transactions between mobile payment users stay within the commercial bank accounts of the respective companies, creating a bulge in commercial money (of which central banks have less control) called M2, while affecting base money supply, M0, of which central banks have the most control.

By no means will DCEP replace mobile payment platforms. Instead it will simply be available as a payment rail. An encouraged payment rail with potential negative interest rates, but not a forced replacement. “We do not have sufficient visibility as to the impact of the DC/EP on consumers’ payment behaviour and the payment industry,” Ant Financial said in its cancelled IPO prospectus. “It is not clear how the DC/EP will fit into or change the current digital payment industry landscape.”

According to filings, Alipay says it has 1.3 billion active users with around 54% of the $17 trillion mobile payment market while WeChat Pay has around 39%.

Separately, President Trump recently signed an executive order banning Americans from using Chinese-made mobile payment apps though the number of people using the platform in the US is minuscule compared to its userbase in China.

For its part, a China government spokesperson said that Beijing would work to protect Chinese companies' “legitimate rights and interests.”

“The US. behavior is against international trade rules and principles of fair competition,” Chinese Foreign Ministry spokeswoman Hua Chunying is quoted as saying. “It undermines normal market order and it will also eventually weaken global investors’ confidence in the US business environment.”

All this comes as Jack Ma, Chairman of Alibaba, is “lying low” having not been seen in two months. The IPO of Ant Group, Alibaba’s fintech arm, was canceled after Ma became a public critic of the PBoC’s regulatory policy. Beijing has a habit of putting people that it finds difficult under house arrest until they are sufficiently politically rehabilitated. In 2019, actress Fan Bing Bing vanished for nearly a year — reappearing after issuing a tearful apology for tax evasion on film contracts.