Agents of Mayhem New Trailer Focuses On The Franchise Force 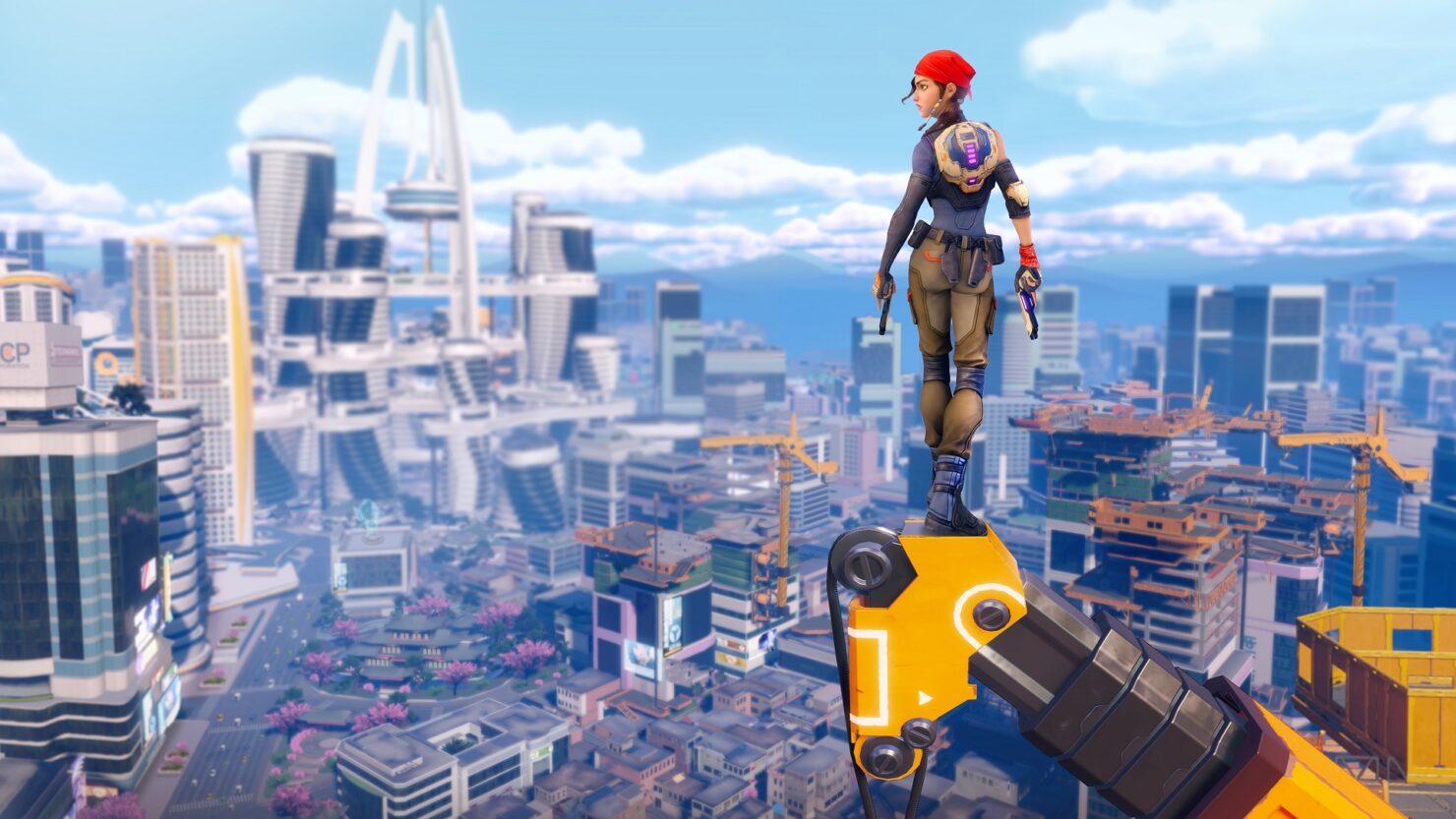 Agents of Mayhem, the open world game currently in development by Volition for PC and consoles, recently received a new trailer focusing on some of the game's main characters.

The new Agents of Mayhem trailer, which can be watched below, showcases the first three agents recruited into MAYHEM who make up the Franchise Force.

As the "Face of MAYHEM,” Hollywood thinks of the agency as a franchise which needs to be marketed. With Fortune and Hardtack making up some of the first recruited agents, it only seemed natural the three of them should be the driving “force” behind that “franchise.” Thus Franchise Force was born! Of course, it also helps their combat capabilities complement each other well since Fortune is swift and damaging, Hardtack is tough and deadly at close range, and Hollywood combines both of the previous two traits with precision skill.

Agents of Mayhem is set in the Saints Row universe and it takes place after the recreate Earth ending of Saints Row: Gat out of Hell. The game will retain some of the features that made Saints Row popular while introducing brand new ones, such as multiple playable characters and more.

Agents of Mayhem launches on PC, PlayStation 4 and Xbox One on August 15th in North America and on August 18th in Europe.