Since the creation of tablets artists have been using them to make 2D art for quite some time now and in more recent times the spread of VR headsets and software’s like Google’s Tilt Brush have allowed artists to paint in 3D space too. But whatever the technology they use, it is without a doubt that nothing beats what you can do on a real canvas. That is up till now; because Adobe is here to change the past, with Adobe Research’s Project Wetbrush. Adobe is partnering with Nvidia in the production of the software and the partner describes this as the "world's first real-time simulation-based 3D painting system with bristle-level interactions". This app will allow artists to draw with 3D virtual paint on 2D surfaces.

The statement by Nvidia explains how the Project Wetbrush's paint possesses all the abilities like the real life oil paint including the thickness, flow, and viscosity required. It works pretty much in the same way as the already established 2D drawing application i.e. it is applied on the screen through the stylus however there is an add on that can be seen when using Adobe Research's software. This software duplicates the real world brushstrokes making it resemble the real world canvas texture. Here on the screen, the level and speed of brush determines the variation in textures the painter can generate. In this software, even the simulation considers the drying out time according to the level of thickness of the paint applied. 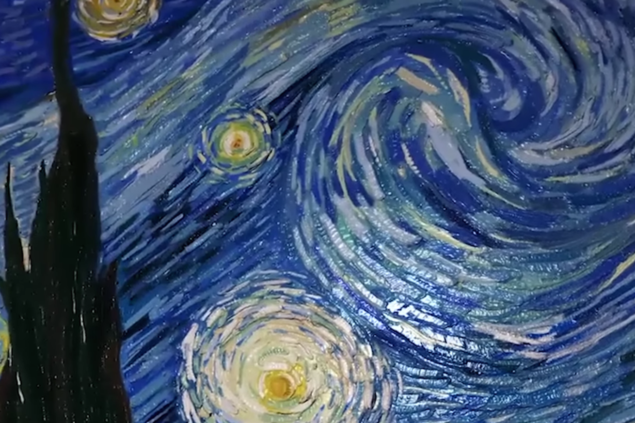 As it was mentioned earlier, Nvidia is the partner developer of this software and it will be powered by Nvidia’s top end graphics cards. It does not seem feasible that every artist should build themselves a killer gaming rig, when they could just get a canvas and some oil paints. But that’s where the Project Wetbrush has an edge as it reduces the need for having a color mixing palette. Users can just switch over to any color in the world they want without the hassle of adding white or black to get their desired shades.