Adobe Photoshop for iPad to be Released Later This Year, Missing Some Key Features at Launch 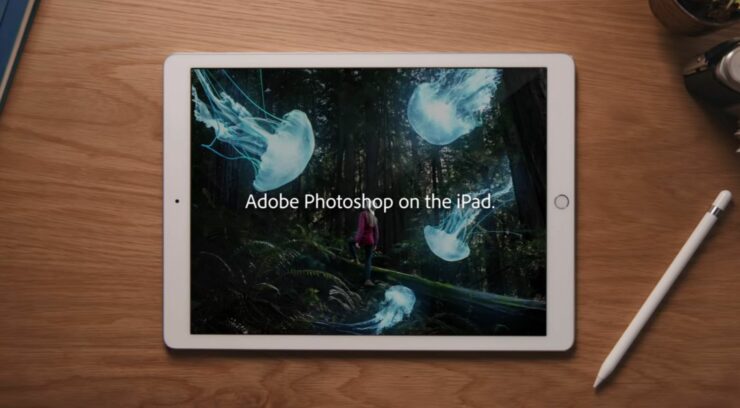 Adobe has been testing its Photoshop CC editing platform for iPad for quite some time. While we haven't seen the final product just yet, the company is committed that it will be released by the end of 2019. However, it seems some of the features part of the Adobe Photoshop for iPad would not be part of the final product. So let's dive in to see some more details on the subject and what sort of features are missing.

Initial Launch of Photoshop for iPad Will Miss Some Core Features

As we have mentioned earlier, Adobe will release its Photoshop for iPad sometime later this year. The app has been in the testing phase with a small number of beta testers and professionals who have noticed some key features missing. Some of these features are related to the core functionality of the app like custom paintbrushes, filters, pen tools, RAW editing, layer styles and more.

According to Bloomberg, Adobe has confirmed that some important features will not be part of the mix at launch but will be added later through updates. Scott Belsky, Adobe's chief product officer at the Creative Cloud division said that the company is working with Apple to deliver the full potential of the app to iPad users. However, it looks like it will take longer.

Adobe has promised that Photoshop for iPad will be as good as the desktop experience. With Photoshop for iPad, users will have the availability to work across devices seamlessly. More importantly, you can edit your content on the go with an iPad and the data will be synchronized to the cloud.

There will be more to the story, so be sure to stay tuned in for more. What are your thoughts on Photoshop for iPad? Share your views with us in the comments.