The Adobe Flash Zero Day exploit that brought down The Hacking Team last weekend in a wonderful twist of irony last week seems to be getting worse. After hackers managed to penetrate Chrome's sandbox in the last weeks of June, within days after Google released its update left folks over at the West rather red faced. Then, after it was discovered that even Windows' tools were vulnerable, Microsoft was quick to issue a statement that the exploit alone can not penetrate Windows, with users advised to update their flash player to the latest version as soon as possible. Well, looks like Adobe's busy as well, as folks over there are now busy fixing yet another Zero Day exploit found in the latest version of flash. 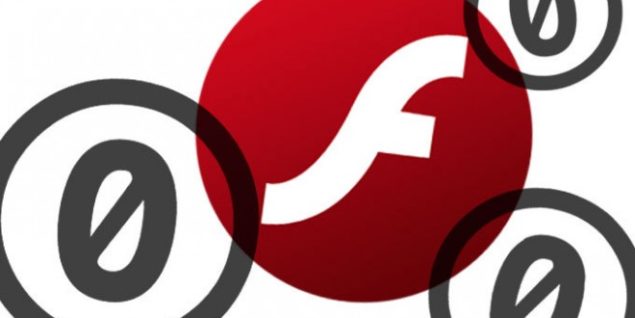 Adobe To Release Patch For Another Flash Vulnerability Next Week

When it comes to flaws and exploits being discovered, Adobe seems to have its hands full for now. After the software maker was made to release another flash upgrade to counter the flaw discovered, its seems  that Adobe and its flash player aren't in the clear just year. Yet another exploit has been discovered in Flash Player by Adobe, which will now require it to release a patch in the coming week. This will be the second time in the same week Adobe has had to release a fix for its Flash Player.

According to an advisory published by the software maker, the exploit, if used by hackers can be used to crash and gain complete control of both Windows and Macintosh systems. It has been recognized as a critical vulnerability by Adobe, and has been reported by Dhanesh Kizhakkinan of FireEye. The following Flash Player versions are affected by it:

So that's it folks. The Flash Player saga seems to be far away from being over and we'll just have to wait and see how things change after Adobe launches its fix this coming week. Till then, stay safe and keep your Flash usage to a bare minimum. And let us know what you think in the comments section below.

Thanks for the tip Jesse Viviano!