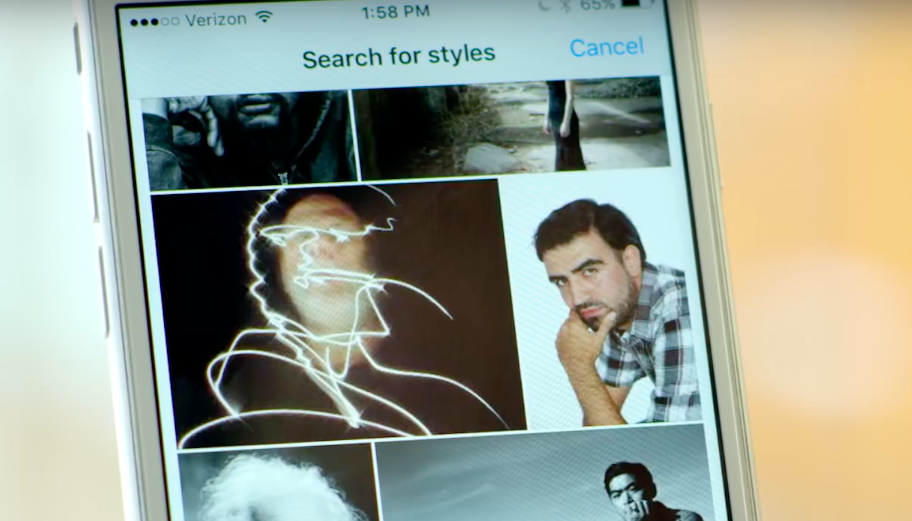 Adobe has been focused on developing powerful photo-editing tools for its mobile apps. The company unveiled Sensei: a set of AI and deep learning tools at its annual MAX design conference, last year. Sensei features tools that could analyze a picture before putting it through heavy edits. Its sophisticated AI machine learning that runs intense checks on an image before applying changes.

Now, to give a closer and more detailed look at Sensei's capabilities, Adobe has released a video. In the video, Adobe has shown how Sensei can help in transforming a mediocre selfie into an Instagram-worthy picture. By the looks of it, we can expect Sensei to become an overnight success among selfie-loving users. The video also shows off tools that we are already aware of, including the one that allows copy and paste of one photo style to another, all that within no time.

Adobe collaborated with Cornell University to use Artificial Intelligence in absorbing elements like color, lighting, and contrast of one picture and applying them to an ordinary photo. This tool is a part of an experimental app "Deep Photo Style Transfer," which is listed on GitHub. Now it looks like Adobe is planning to bring the tool to general photo-editing apps, but the company has not confirmed it yet.

With Sensei, mobile apps will be able to apply perspective editing along with automatic photo masking. There is also a liquify tool, which keeps the face in the selfie proportionate while applying other changes to the picture. A slider controls the variations made to the image. Liquify tool is not new to Adobe ecosystem, we have seen a similar tool on Adobe's Photoshop Fix app. Similarly, the portrait masking tool on Photoshop's desktop version helps in the adjustment of other aspects of the picture, such as the depth of field. Adobe is expected to bring the photo masking to its mobile apps as well.

All these tools look pretty nifty and will revolutionize the way we edit selfies, but Adobe has not yet revealed if it will roll out these new tools to its mobile apps. However, Adobe's focus on mobile apps has only been growing so we can expect the company to provide more power to the apps with these new tools soon.

Take a look at Sensei by Adobe: