As  we mentioned 5 days ago, AMD's 45 APU the A10-6700T has been officially released. The APU has retailed in China for 1080 Yuan or 176 US Dollars. The price should be less then that in western retail in other parts of the world. The A10-6700T will expand the A-Series of AMD's APU. The pictures are courtesy of MyDrivers.com. 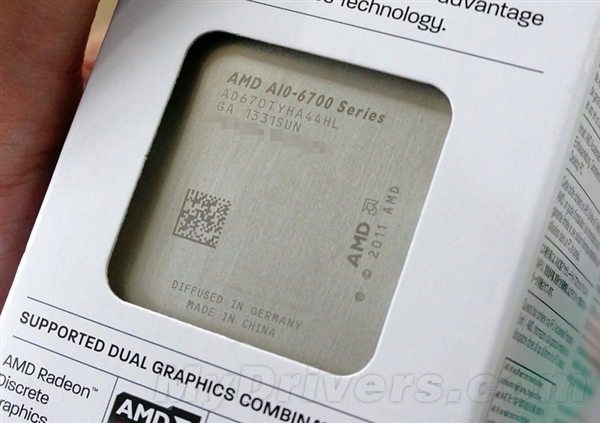 The A10-6700T as mentioned is the first ever 45W variant and previous categories included only 65W and 100W variants. The APU will feature a FM2 interface,will be a Quad Core with 4MB Cache. The A10-6700T's base clock will be 2.5 Ghz.The Dynamic Boost has been revealed to at 3.5 Ghz. The integrated Graphics will be Radeon 8650D.

The A10-6700T will have 384 Stream processors with a frequency of 720Mhz. Reports indicate that the GPU can be boosted upto 840Mhz. The product number seen in the pictures is AD670TYHA44HL. 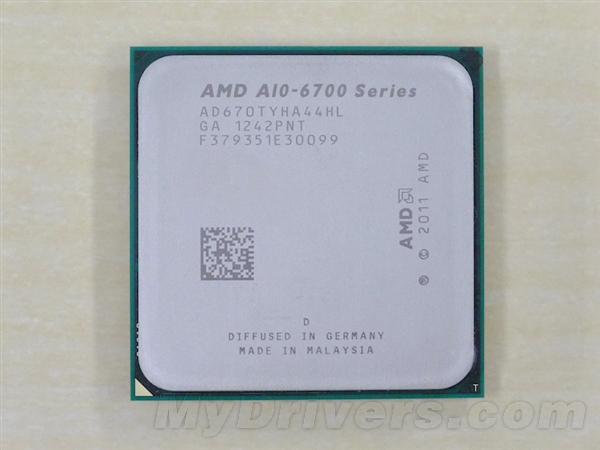 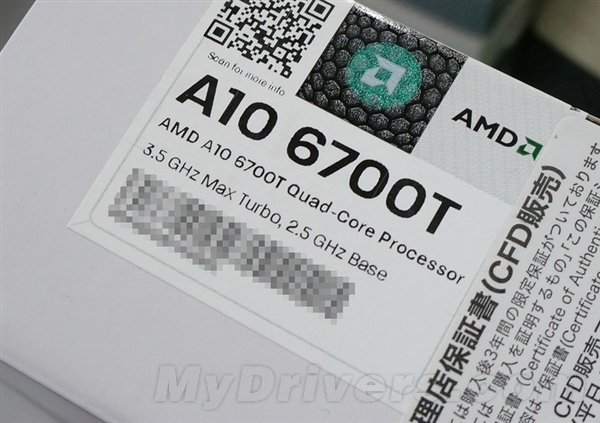 Though the A10-6700T has retailed, there is currently no news regarding the A10-6500T.  The 'T' Suffix APUS are designed with TDP in mind and will be focused toward high efficiency low power product market. It is thought that these APUS will generally be aimed towards the lower budget PC Build. The Target group would be mostly Media PCs or Office Use PCs that dont need a dedicated GPU Powerhouse yet require a modest graphics solution. 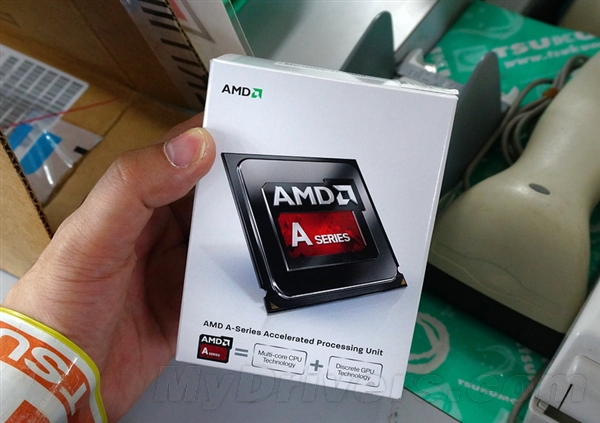 The A10-6700T will be priced to market with complete monopoly. Although the Cherry Trail from Atom will be poised to undermine the 45W variants of AMD with Broadwell GPU Architecture and less then 6W TDP. The A10-6500T is expected to retail for less then 1080 Yuan in China and Less then 150USD in the rest of the world. At any rate it will be considerably less then the A10-6700T. 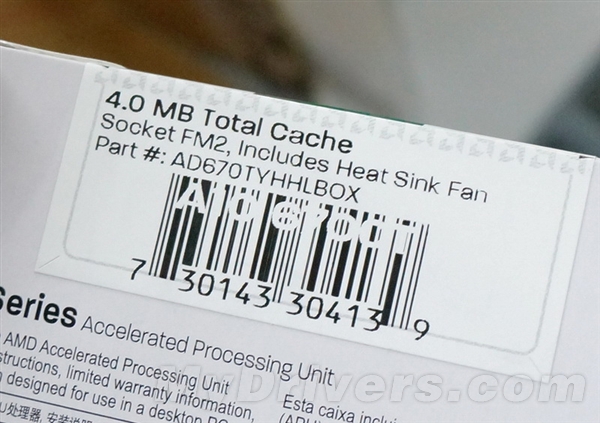