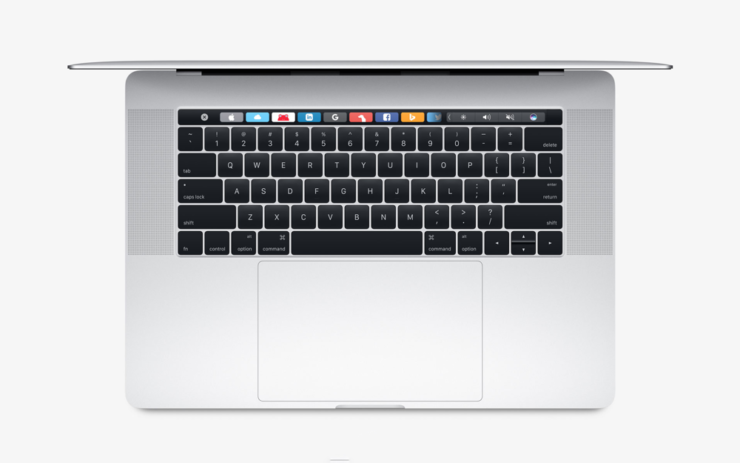 Notice a strange popping sound coming from your 15-inch 2016 MacBook Pro with Touch Bar? You do? Well, you are not alone as many other users are reporting the same issue as well.

The new MacBook Pro with Touch Bar has seen its fair share of issues in the past few months. From bad battery life to the Thunderbolt 3 port giving up the ghost for a while after a certain load, Apple's notebook is not trouble-free in any case. Now though, it has come to light that users with the 15-inch model of Apple's pro notebook are hearing mysterious popping sounds coming from their computer's display hinge area.

Interestingly, this sound is only audible when the internal fans are spinning fast under heavy workload. This has led to the speculation that this sound may be caused by the overheating melting the glue used to keep parts together in the notebook or by loosened plastic mounts. Furthermore, the issue is affecting 15-inch MacBook Pro users only because the notebook has a heavier display panel compared to any other model out there.

Here's what some of the users have to say about the problem.

I think the problem is actually from the hinges, as there is some natural flexing in the aluminum back of the display. I think the heat has affected the glue or some plastic mount in the display assembly.

One users was able to reproduce the sound, and he says:

I am able to constantly reproduce the sound by pressing right at the bottom of the screen assembly in the middle.

Here's another one that will raise your eyebrow:

I took my laptop in to the genius bar for this popping noise. They said it is caused by this small dent on the bottom casing hitting the fan. They told me I had to replace the entire bottom casing for $130. Not covered under warranty because it’s user inflicted damage / a wearable part.

If this issue turns out to be extremely widespread, then it's likely that Apple will jump in with a proper, official statement. Till then, if the sound is bothering you, then it's best to take your notebook to an Apple Store for either a timely refund or a Genius Bar appointment.