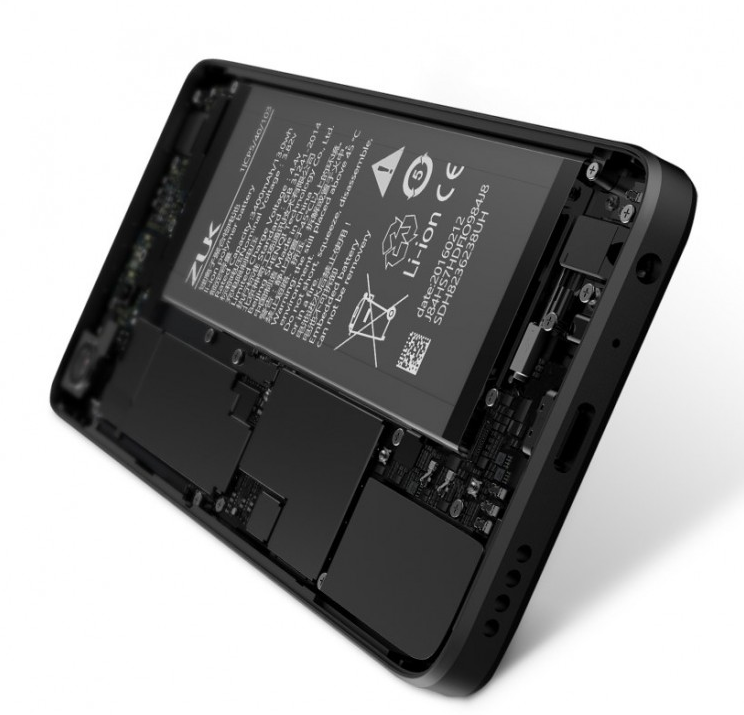 Lenovo backed ZUK Z2 is said to be this year’s hottest Android powered smartphone and these hardware are the reason why.

According to the specifications that we know so far, ZUK Z2 is going to be a smaller variant of the mighty ZUK Z2 Pro, which happens to feature 6GB of RAM. Now, the much more affordable ZUK Z2 might feature 4GB RAM and a 5-inch display with a 1080p resolution, but the price tag is something that will get the consumers talking.

One of the disappointments from the phone happen to be its lack of expandable storage, and from what we can see right now, it is going to be a deal breaker for many. However, ZUK Z2 features 64GB of on-board storage, which is sufficient enough for you to carry around all sorts of media. Regardless, there are some who will still find ways to stuff up that storage in a matter of months. The phone also features a 2.5D curved glass, which pretty much melts to the side of the smartphone. 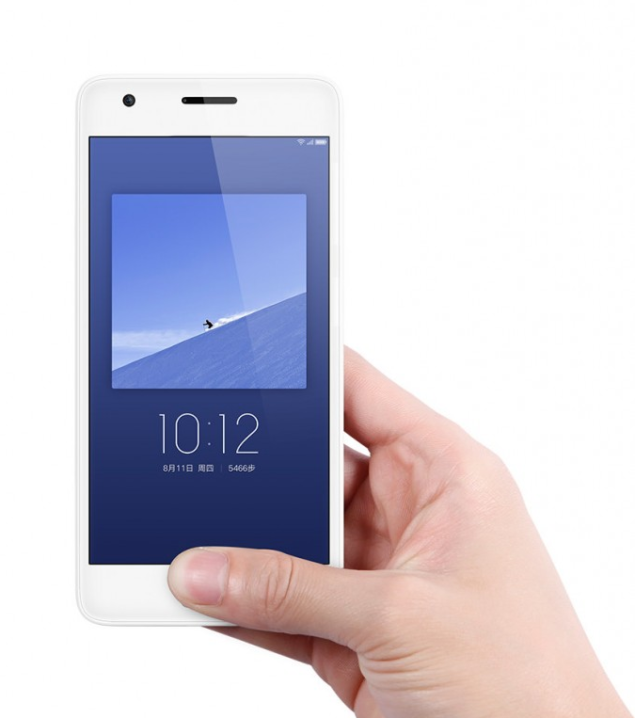 Where consumers want more battery life, ZUK Z2 will provide you on that front thanks to its 3,500mAh cell. Since the device is incorporated with a Snapdragon 820 SoC, it provides support for Qualcomm Quick Charge 3.0, which pretty much charges the smartphone from 0-80 percent in a matter of 60 minutes. One of the other perks of owning the phone is that it features a Type-C USB port and provides support for wireless charging. Unfortunately, ZUK Z2 is not going to come bundled with a wireless charger and you will have to purchase one yourself for the price of 300 Yuan, or $45. 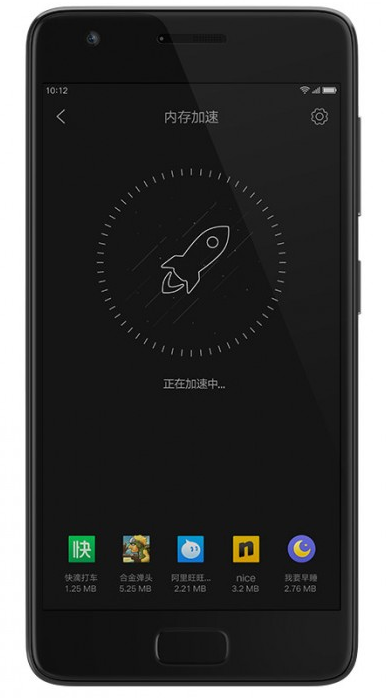 The phone runs Android 6.0 with ZUI 2.0 on top and has a U-Touch 2.0 fingerprint reader that works in just 0.1s and can even recognize a wet finger. This is a dual-SIM phone with an LTE Cat.6 modem. One of strongest features of the device happen to come from the rear camera. ZUK Z2’s 13MP rear shooter is able to capture 4K videos and also provides support for slow-mo videos up to 960FPS (now that’s astounding).

ZUK Z2 will launch on June 7, but pre-orders start from today and carries a price tag of 1,800 Yuan ($273), from ZUK.com. Do you guys think that this is the most affordable Snapdragon 820 powered smartphone released so far? Let us know right away.