Zuckerberg: I’ve Never Even Heard of ZeniMax Before; VR Will Take Another 5-10 Years To Get There 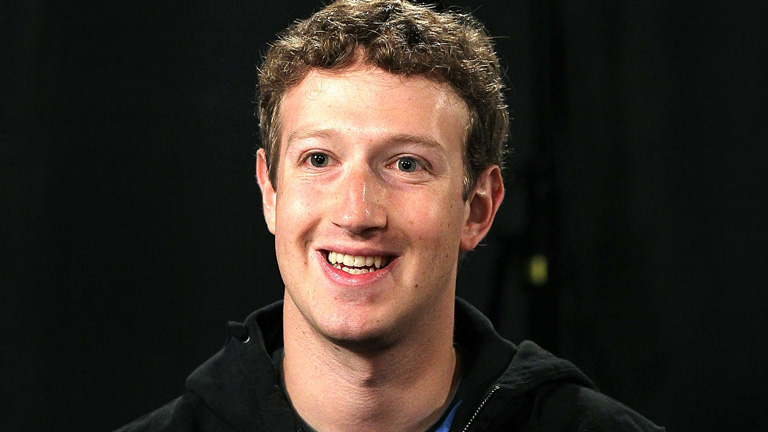 The ZeniMax vs Oculus court case is heating up. After the former company's claims that they are the visionary developers of breakthrough VR rather than Oculus, Facebook Co-Founder Mark Zuckerberg testified yesterday and his comments are now public.

Zuckerberg was highly dismissive of ZeniMax's claims, to say the least. He went as far as implying that it's just a company looking to cash in on the huge acquisition deal (Facebook spent more than $2 billion to acquire Oculus) and even said that he never heard of them before.

It is pretty common when you announce a big deal or do something like that all kinds of people come out of the woodwork and claim that they just own some portion of the deal.

Like most people in the court, I’ve never even heard of ZeniMax before. I know that our legal team would look into this and examine but they aren’t going to take a lot of my time on something they don’t think is credible.

That seems highly unlikely, especially since Oculus hired former ZeniMax employee John Carmack back in 2013 as their Chief Technical Officer (CTO). Tony Sammi, the lawyer representing ZeniMax, asked him whether he was going to fire Carmack (who allegedly copied thousands of documents illegally before leaving his former company); this was his reply.

My understanding is that the claims in this case are false, so it would be wrong to fire him for that.

Zuckerberg also commented on the state of Virtual Reality, particularly in regards to the Oculus Rift, admitting that it would take more time and money (probably another $3 billion, he reckons) to make it truly shine.

I don't think that good virtual reality is fully there yet. It's going to take five or ten more years of development before we get to where we all want to go.

These things end up being more complex than you think up front. If anything, we may have to invest even more money to get to the goals we had than we had thought up front.

This definitely lines up with what we've seen so far. The technology still needs to improve and so far adoption has been slower than anticipated. Last month's Steam survey reported that the Oculus Rift only gained 0.02% over the previous month, with a total of just 0.12% of Steam users.

We'll keep you updated on any and all developments on the ZeniMax vs Oculus case.