ZTE Has the Axon 9 & Axon 9 Pro Possibly Planned for a U.S. Release, According to the Latest Trademarks 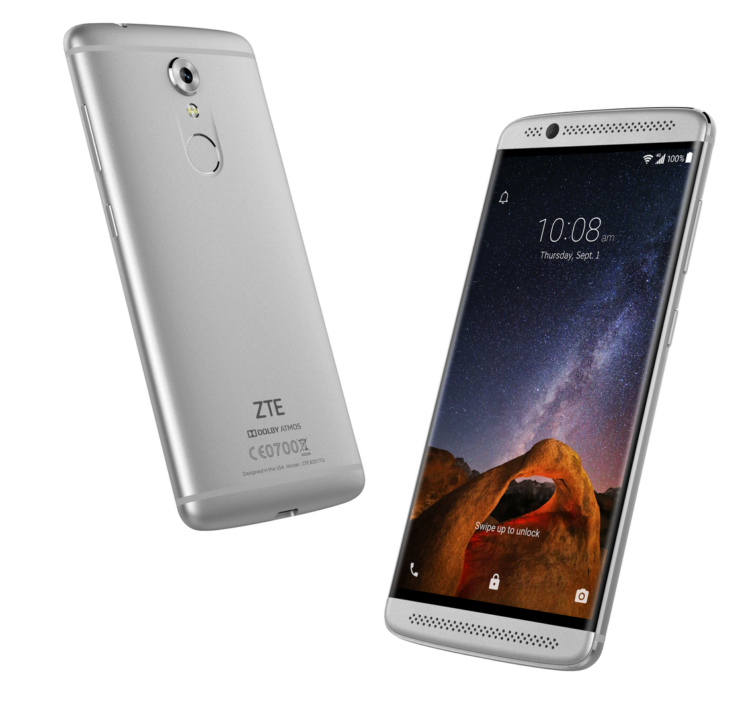 ZTE launched its revered Axon 7 almost two years and we haven’t seen a successor so far in the U.S. However, a recent trademark by the Chinese manufacturer hints two new Axon devices and for reasons unknown, the new devices are going to be called Axon 9 and Axon 9 Pro instead of the Axon 8/8 Pro. Perhaps these are the phones that will take on the Galaxy S9 and Galaxy S9+.

ZTE Axon 9 & Axon 9 Pro Might Take on the OnePlus 6 in Both Price and Performance in the U.S.

ZTE filed the trademarks with the Eurasian Economic Union (EAEU). The new Axon phones might be released in Russia before other markets, such as U.S., Canada, and Europe. As far as the specifications are concerned, both devices are expected to be powered by Qualcomm’s Snapdragon 845. There will be a dual-camera setup on the back and two selfie cameras on the front, with storage options expected to vary from 64GB to 256GB. The phone will be shipped with the stock version of Android 8.1 Oreo. 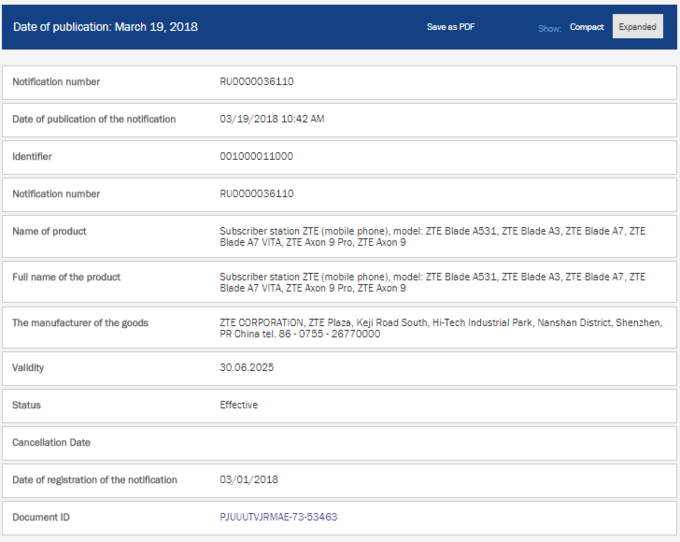 However, we do not know how the Axon 9 Pro is going to set itself apart from the Axon 9. Still, the Axon 9 is touted to compete with the OnePlus 6 when it comes to a price/performance ratio. Apart from the trademarks related to the Axon 9 series, the filings also referenced to various upcoming mid and low-end smartphones from ZTE’s Blade series. The names Blade A531, Blade A7, and A7 VITA have been trademarked as well. Although the Blade A3 was launched last year, it was included in the filings, which means that it will probably be launched in the European markets very soon.

ZTE hasn’t made any official announcement about the Axon 9 series or any other device included in the filings. However, based on the trademarks filing, we are expecting an announcement soon. The Axon 7 was announced in May, so ZTE might follow the same timeline for the Axon 9 lineup.