Zotac has revealed its upcoming Non-Reference GTX 460 GPU which will feature a 2GB GDDR5 Memory. The new Non-Reference card by Zotac will feature a slightly modified Accelero TwinTurbo Pro VGA cooler from Arctic which will cool the PCB.  The clocks of the GPU are the same as a 1GB variant and comes with 16 GDDR5 memory chips across a 256-bit wide memory interface to achieve the 2GB Memory. 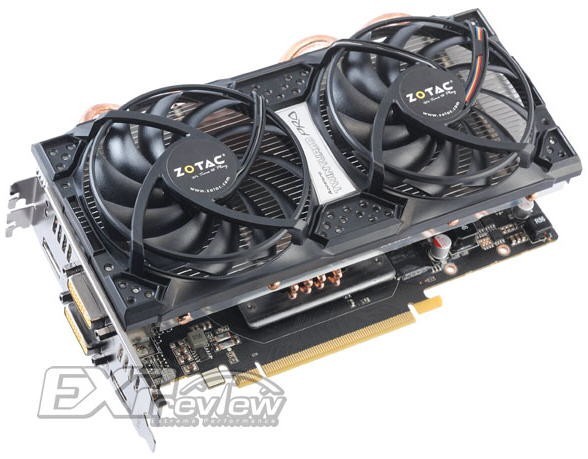 The cooler is equipped with a dense aluminum fin array to which heat is dissipated through four 6 mm copper heat pipes. The cooler is cooled by two 92MM fans. The connectivity ports include Two DVI and Two HDMI ports. Like all the other GTX 460 the card comes with 336 Cuda Cores and features Direct X 11 Support. There have been no reports about the price and availability of the GPU. 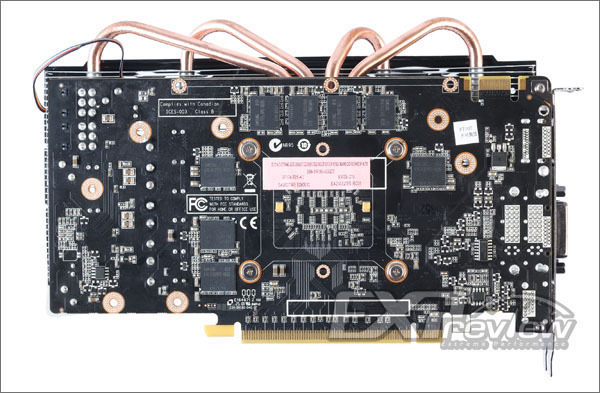 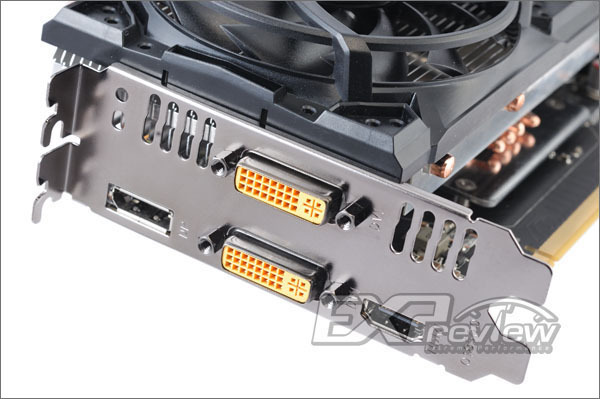