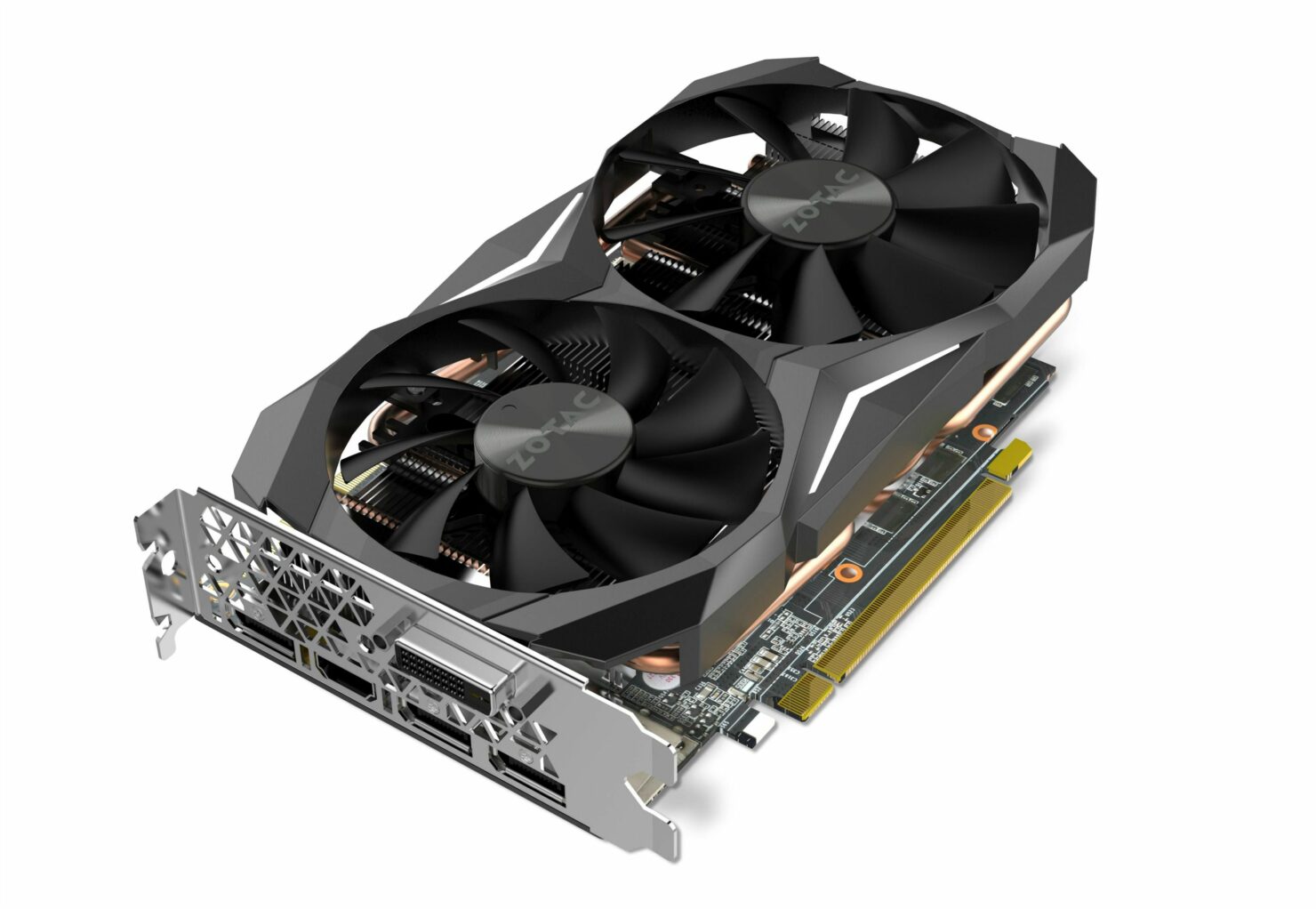 With better performing and efficient PC hardware getting rolled out, manufacturers will finally be able to start giving preference to those that display an affinity towards Mini-ITX systems. ZOTAC is one such GPU manufacturer that has announced the NVIDIA GeForce GTX 1080 Mini and for those that don’t know, it is actually the world’s first GPU dedicated to the Mini-ITX form factor chassis that is running the GP104 GPU in all its glory. Let us dive in to see how the company managed to piece together the most powerful consumer-based graphics card from NVIDIA in a miniature form factor.

The most impressive thing about the GPU isn’t its miniature form factor, but the fact that the manufacturer didn’t compromise on the level of performance that the GPU would be able to deliver. As stated above, the GTX 1080 Mini is based on the GP104 GPU, which comprises up of 2560 Cuda Cores coupled with 160 texture units and 64 ROPs. This version has its GPU clock speed running at a frequency of 1620MHz (via Anandtech), while the Boost clock speed is set at 1759MHz.

Like different GTX 1080 versions, this graphics card is also equipped with 8GB GDDR5X memory, which pretty much means that you will be able to experience the same level of performance from titles being played at 4K resolutions as the larger variants of the same graphics card. ZOTAC’s miniature graphics card also offers users a wide range of connectors, which have been listed as follows:

Unfortunately, we don’t know if ZOTAC used the same 5+1 phase VRM design that’s present on different GTX 1080 models. Normally an alteration of the PCB does require some changes to be made, but we’ll find that out once the teardown process of the card commences. Still, there is an 8-pin power connector, meaning that the manufacturer might not have changed the number of phases in the VRM design after all. Next up is the GTX 1080 Mini’s TDP, which is rated at 180W. For dissipating heat effectively, ZOTAC used three thick copper heatpipes plus two fans. There is also a backplate included to deliver extra structural integrity to the product.

Pricing and availability details are currently left in the dark, but it is possible that ZOTAC intends on pricing it higher compared to NVIDIA’s reference designs on account that it is a completely different graphics card targeted to a different group of consumers. What is your take on the latest GTX 1080 variant? Let us know your thoughts right away.