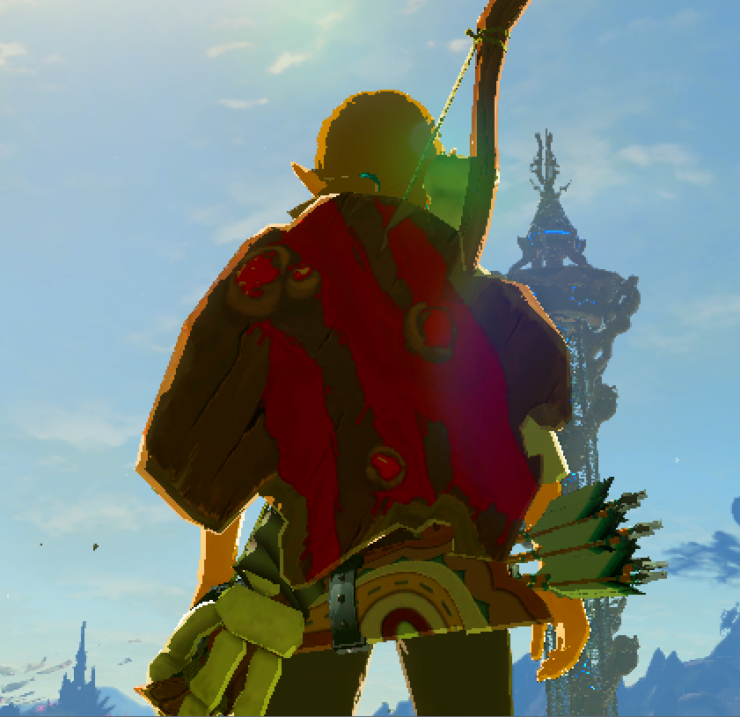 Nintendo has released Legend of Zelda Breath of the Wild patch 1.3.1 which addresses various glitches in the Trial of the Sword mode, and offers fixes to improve gameplay.

Aside from the above mentioned fixes and improvements, the update also adds a new News Channel from which in-game items can be obtained. This new channel is scheduled to open within a few days.

Down below you’ll find Nintendo’s official release notes for Breath of the Wild Patch 1.3.1:

◦Depending on your game progress and location, certain items may not be obtainable.

While not mentioned directly in the release notes, the patch also seems to fix various glitches in the recently added Trial of the Sword mode. Various users on the Breath of the Wild subreddit have reported that the infinite ancient parts, diamonds, star fragments, and Korok seeds glitch is no longer working.

The Legend of Zelda: Breath of the Wild is available now for both the Wii U and Nintendo Switch. The title was released alongside the Switch back in March of this year, and the title has been selling exceptionally well ever since. Nintendo recently released the game’s first DLC pack, entitled the Master Trials.

You can read our very own review of the game right here. Our review of DLC Pack 1 can be found here.