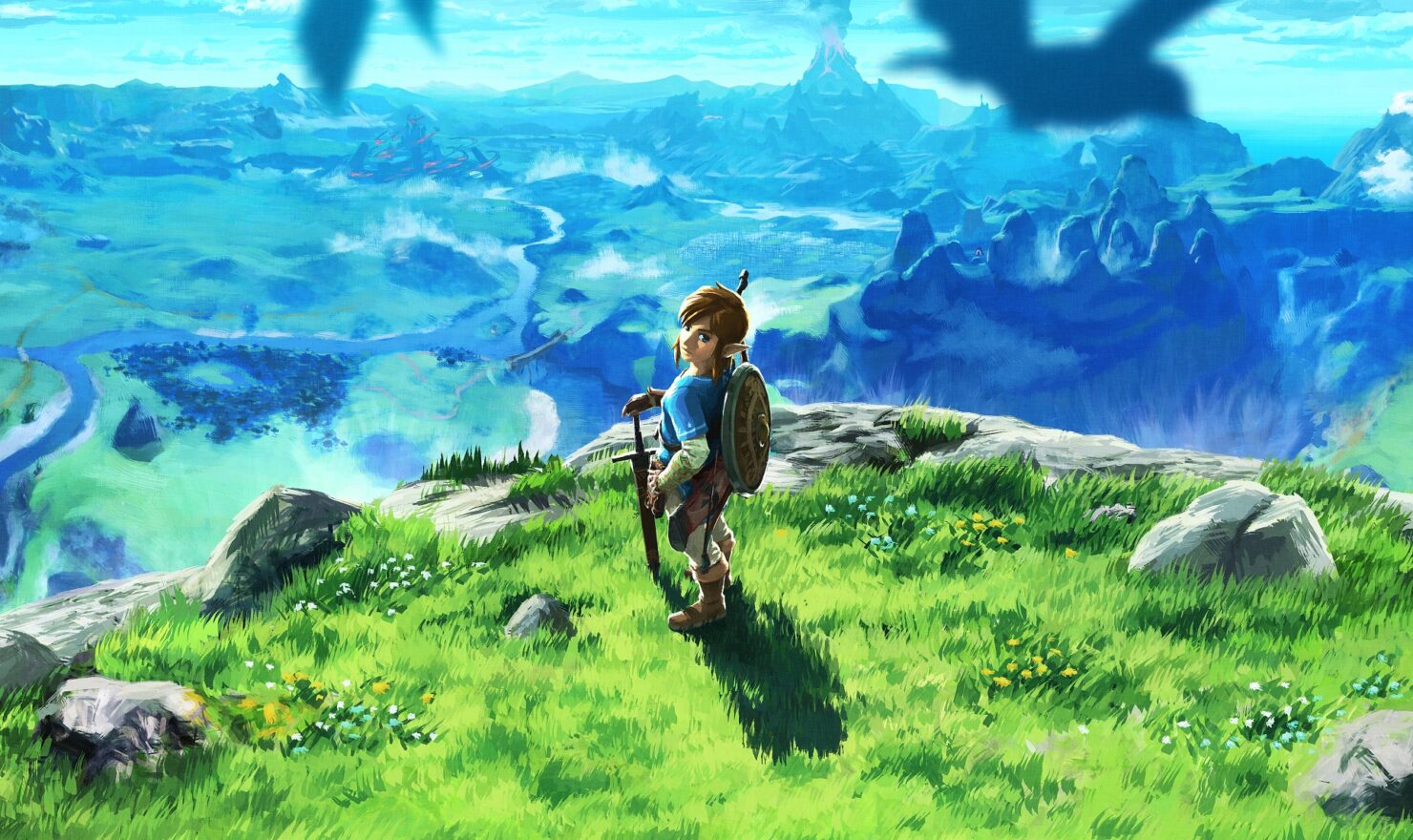 The Legend of Zelda Breath of the Wild will support the Nintendo Switch’s HD Rumble feature.

Apart from Nintendo’s rumble showcase title 1-2 Switch, it seems that the upcoming Legend of Zelda Breath of the Wild will also be using Nintendo’s new gimmick. Following the Switch presentation, various Switch hands-on events were organized over the globe and early impressions confirm that the new Zelda indeed supports the Joy-Con’s Rumble feature.

“After that, we went to Zelda... it was amazing, it feels like it took a little bit of a Skyrim approach but without losing the feeling of traditional Zelda. It has HD rumble and uses gyro sensors when aiming with the bow. After that, Mario Kart 8 Deluxe Battle. I've never been a fan of battle mode in Mario kart games, but this one seemed to have potential”, wrote Reddit user iAmTheWalrus219.

Another Reddit user, who went to the test event in Paris, also confirmed that Breath of the Wild supports the HD Rumble feature.

The Legend of Zelda Breath of the Wild will launch simultaneously with the Nintendo Switch on March 3, 2017.