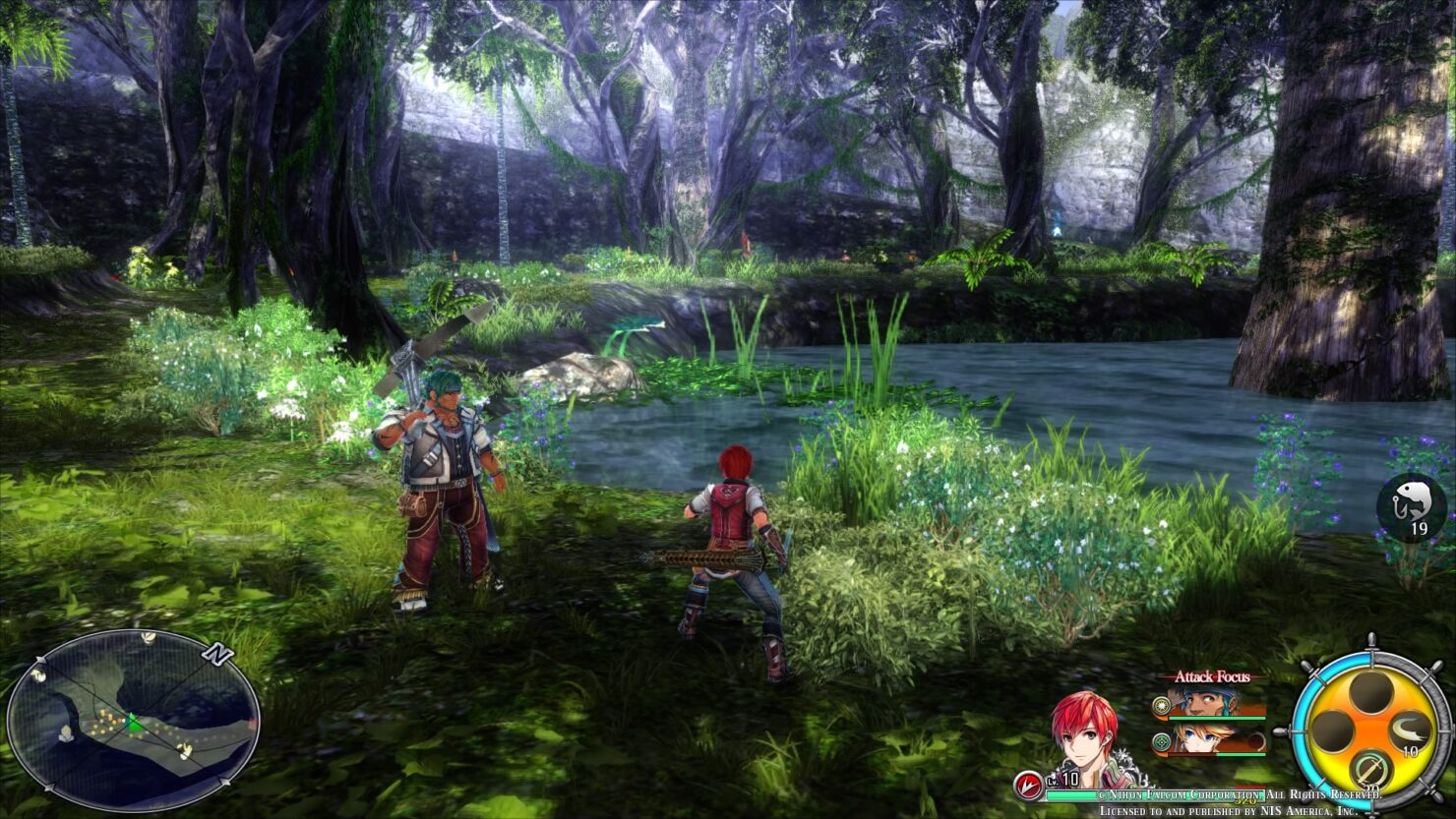 Ys VIII Lacrimosa Of Dana, the latest entry in the series developed by Falcom, has been released last month on PlayStation consoles, but the PC version of the game has been delayed due to quality concerns. A new release date has yet to be confirmed, but it seems like it will release this December.

In a freshly shared progress report, it's been confirmed that Ys VIII Lacrimosa of Dana will release on PC sometime in mid-December, complete with an updated localization that's also coming on PS4 and PS Vita.

Due to the fact that we are receiving such an overwhelming number of system issues from both our internal QA Team and our Beta testers, these issues will take considerable time to repair. As previously stated in our last announcement, fixes in one area can lead to something breaking in another, so we have to be methodical in our application of fixes and improvements. In addition to improvements in the game’s system, we are also updating, fixing, and improving the game text across the Japanese, English, and French versions. This also requires a significant amount of time, due to the size of the game and our commitment to localizing the text to both English and French.

After assessing all of these factors, we concluded that approximately two more months of development time is needed to reach the level of quality we and the fans want.

It's also been confirmed that Peter "Durante" Thoman is helping with several issues that have come up during the development of the port.

Ys VIII is now out on PlayStation 4 and PlayStation Vita. You can learn more about one of the best action RPGs of the year by checking out our review.