Action-RPG Ys Origin Launches on Xbox One in Spring 2018 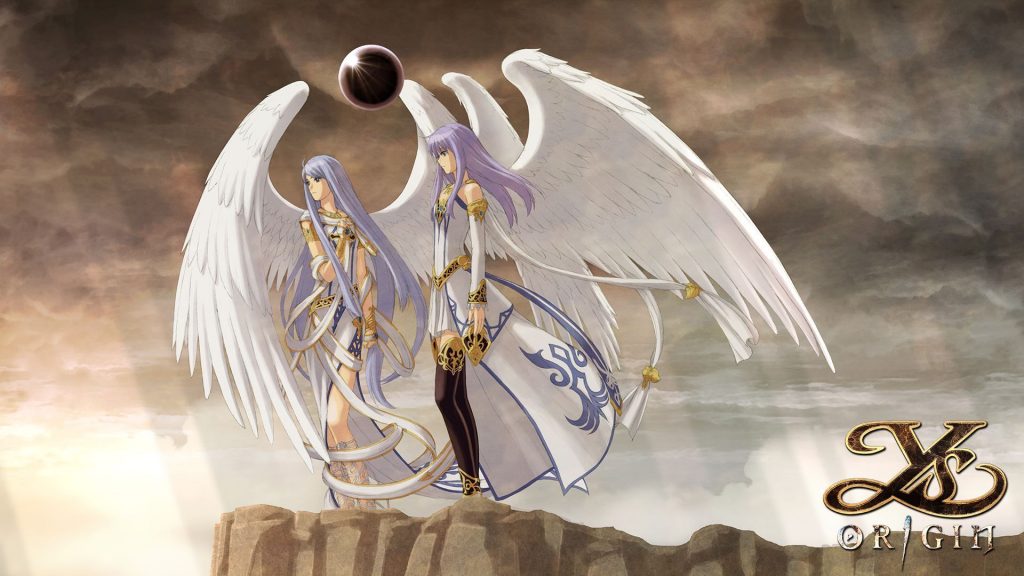 Publisher and developer DotEmu has announced that action-RPG Ys Origin will be arriving on Xbox One later this year.

DotEmu announced the very first arrival of the Ys series on Xbox through social media alongside a new announcement trailer.

The Ys Series Hits Xbox for the First Time with Ys Origin, coming Spring 2018 on Xbox One!", DotEmu writes.

Following a devastating demonic invasion, the twin Goddesses use their magic to bring the inhabitants of legendary Ys safely into the sky. While the demons work to construct Devil’s Tower and reach the humans’ new abode, the Goddesses disappear. As a mighty warrior or a cunning mage, you must seek the Goddesses in Devil’s Tower. With your swordsmanship and spells, can you banish evil from the land of your ancestors?

With its captivating story, stirring soundtrack, and epic boss battles, Ys Origin remains one of the best action-RPGs of all time!

We've included a short description of the game, alongside the Xbox One announcement trailer below:

Ruled by the twin Goddesses Reah and Feena and their six priestly retainers, the prosperous land of Ys was a veritable paradise, with all its residents able to enact miracles at will through the use of magic – a power granted them by a holy artifact known as the Black Pearl. One day, without warning, enormous demons marched upon the land, bringing death and devastation in their wake. Their numbers and their might were too much for the knights and sorcerers of Ys to handle, so the people sought shelter within their holiest of temples at the top of the tallest mountain. In a desperate attempt to keep these people safe, the twin Goddesses used the power of the Black Pearl to tear this temple from the ground and raise it into the heavens, away from the ever-growing threat below.

The demons were determined, however, and they erected an enormous tower from which further attacks were launched, bringing the battle into the skies. An all-out war had begun, with forces concentrated in Solomon Shrine above and the Devil’s Tower below.

And amidst this chaos, the twin Goddesses stole away into the night. No one was told of their departure – not even the Six Priests who served them. It seemed clear that they’d gone back to the surface, but no one knew exactly why. Only one thing was certain: Without the Goddesses, Ys could not survive.

Intent on finding their missing deities, the Six Priests organized a search party of the most elite knights and sorcerers in the land. These soldiers were given a single mission: Secure the safety of Ladies Reah and Feena, and bring them back to Solomon Shrine alive and well. But in the desolate, ruined remains of Ys, there’s only one place they could have gone: The Devil’s Tower itself.

Initially released in Japan for PC back in 2006, a localized English version was released in 2012. Last year, the game was relaunched globally on PS4 and PS Vita.