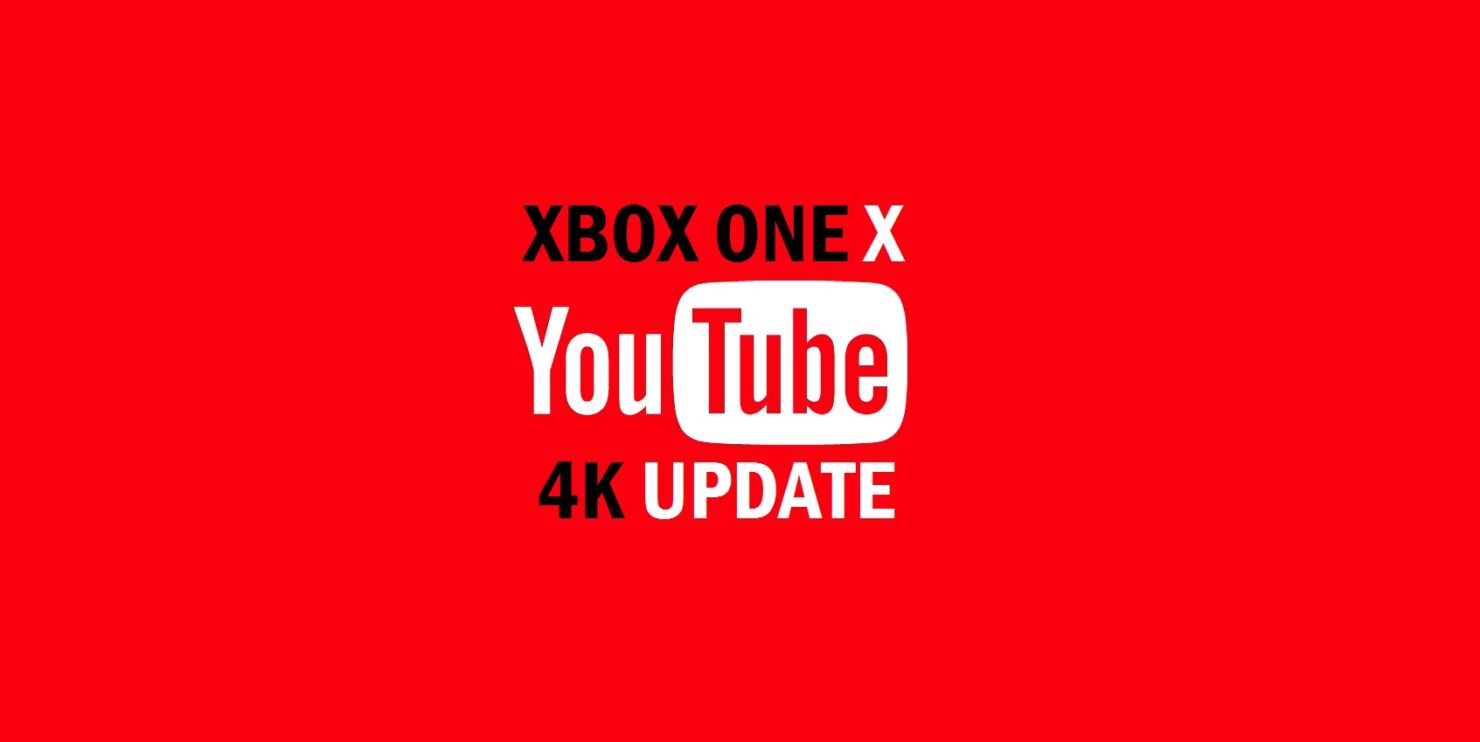 The new YouTube Xbox One X update is available now through the Microsoft Store and supports 4K resolution and 60FPS playback.

The new YouTube app for Xbox One X appears to be a separate application as the original never made its way to Microsoft’s store and was only available through Xbox.

While the new update doesn’t support HDR just yet, Microsoft told The Verge that HDR support is “coming soon”, and it appears that 4K and HDR support will also be made available for the Xbox One S in the near future.

A dedicated YouTube app for the Xbox One was announced ahead of the console's launch back in 2013. Whether you use YouTube to find cleverly hidden easter eggs in your favorite games, watch and listen to your favorite music, or teach yourself how to roast the perfect chicken, there’s no denying that the much-loved streaming video service has left an indelible mark on the online media landscape. It’s forever changed the way people consume video, which is precisely why we couldn’t be happier to announce that a dedicated YouTube app is officially coming to Xbox One", Microsoft wrote back in November of 2013.

"We know how much you love having millions of videos available to watch instantly from your Xbox 360, PC or mobile device, so we’ve been hard at work ensuring you’ll be able to view the same great content from the comfort of your living room thanks to the YouTube app on Xbox One"